Taking a penalty in football is not an easy task, especially when the kick is going to decide a match.

Teams become nervous when a penalty is given during a match. Not every great scorer is a good penalty-taker. There have been stories of missed by star players.

Taking penalties are crucial moments that comes with pressure and expectations during matches. As such, they are regularly tense moments — for both the penalty-taker and the goalkeeper.

But amid the tensions, some players regularly keep their cool to convert their spot kicks.

Chelsea midfielder, Jorginho, is arguably the most reliable penalty taker in the world in 2022.

This is due to the Italian’s run-and-hop technique that deceives goalkeepers into jumping to a side — leaving the goal open for Jorginho to slot the ball into!

He is also intelligent in his run-ups towards the ball. If the keeper refuses to move, Jorginho just simply places the ball beyond his reach!

Since his arrival at Chelsea, he has taken over penalty-kick duties at Stamford Bridge and rarely misses — especially when it is very important.

Furthermore, Jorginho is also the official penalty-taker for the Italian national team, but he has made some misses that have cost the Azzurri greatly.

He missed some penalties during the 2022 FIFA World Cup qualifiers, ultimately costing the team a spot in Qatar.

Jorginho is definitely the best penalty-taker in the world at the moment.

The mercurial number 10 is the official penalty-taker for both Brazil and PSG.

So reliable is he that the arrivals of Lionel Messi, Sergio Ramos, and Kylian Mbappe in Paris have not seen him stripped of penalty duties.

Harry Kane is one of the best strikers in the world. He is always competing for the Golden Boot in every competition he plays in.

He has won the Premier League Golden Boot several times and was the top scorer at the 2018 FIFA World Cup in Russia.

To have an edge over his Golden Boot-chasing rivals, Kane is always on penalty duties for both club and country.

And he’s so good at executing them. Harry Kane loves going for power when shooting penalties, giving goalkeepers little chance of making a save!!!

He instantly became the Red Devils’ best player, and it was inevitable that he will be placed on set-piece duties.

Bruno is very dangerous with free kicks around the 18-yard box and rarely misses penalties.

The Portuguese is special in the sense that he can play penalties using different techniques — which makes him unpredictable.

The arrival of Cristiano Ronaldo has seen him get reduced chances of taking penalties at Old Trafford. But whenever he takes it, he rarely misses.

Robert Lewandowski has arguably been the best striker in the world in the last few years. The Polish regularly sets goal records upon records.

To bolster his goal stats, he doesn’t shy away from taking penalties. Sometimes, he even takes free kicks.

He was unstoppable at Bayern Munich and has carried the same form to Barcelona.

Mohamed Salah scores a lot of goals, and to help him achieve that, he always takes his team penalties — both for Liverpool and Egypt.

The renowned Muslim footballer is not just one of the best wingers in the world, but also ranks among the best penalty-takers in football.

The Egyptian king is very reliable from the spot as he mostly goes for power!

This regularly makes Salah to be in contention for the Premier League Golden Boot, which he has won multiple times.

Ciro Immobile is an Italian goalscoring machine. He regularly tops the goalscoring chart in the Serie A.

Also, he’s mostly in contention for the European Golden Shoe — awarded to the overall top scorer in European first-division leagues.

To boost his goal record, Immobile regularly takes penalties, a lot of them.

And he is good at converting them under any circumstance.

However, Immobile is one of the most underrated footballers in the world.

Karim has had to bid his time to reach the highest level. He doesn’t mind sacrificing himself for the overall benefit of the team.

From playing second fiddle to Cristiano Ronaldo and allowing Sergio Ramos to take penalties, he is finally reaping the rewards.

Benzema scores a lot of goals, and being in charge of penalty duties at Real, he rarely misses.

The Frenchman is always calm under pressure, as seen in his Panenka penalty against Manchester City in the UEFA Champions League semi-finals last season.

Cristiano Ronaldo is ageing and gradually leaving the stage for a younger generation. At his prime, he was the ultimate goal machine.

Ronaldo loves taking free kicks and penalties in his prime, but he is now only reliable from 12 yards (penalties).

On his return to Manchester United, he took over penalty duties from compatriot Bruno Fernandes, but the team rarely gets penalties when CR7 is on the pitch!

He will rank higher on the all-time penalty-takers list, but he ranks low here simply because the year 2022 was majorly taken into perspective.

Nonetheless, Cristiano Ronaldo is undoubtedly among the top penalty specialists in football.

Like Ronaldo, Lionel Messi ranks low because he hasn’t been taking penalties a lot in 2022.

On his arrival at PSG, he wasn’t made the official penalty-taker like when he was at Barcelona. Neymar is officially on penalty duties in Paris.

This is understandable because Neymar is more reliable from 12 yards than Messi at PSG.

Nonetheless, Lionel Messi is still one of the best penalty-takers in the world, and has score three of his last penalties taken for Argentina. 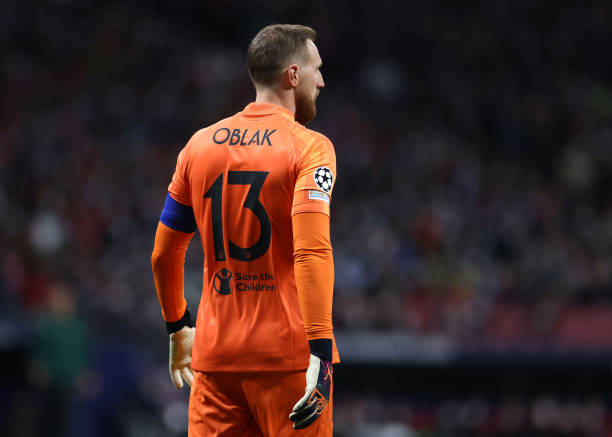 In football, jersey number thirteen is reserved for the second-choice 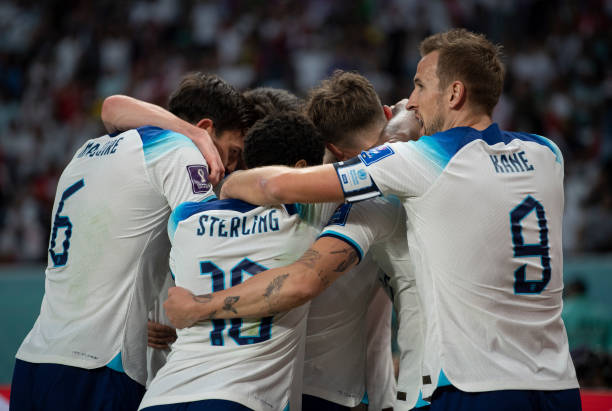