Midfielders have one of the most important roles in a football team.

They build up the play and run the game like an engine.

The midfielders also play a vital role in defense as well.

However, some have distinguished themselves as being among the best midfielders in the world.

In football, midfielders control the game and create goalscoring opportunities for the strikers and also shield the defence.

A couple of midfield displays have been especially noteworthy this year.

The magicians, creative geniuses, and conductors we otherwise call midfielders have graced our various viewing screens and stadiums with their gifts.

In this article, TOP SOCCER BLOG brings the top 5 best midfielders in the world in 2022.

Unsurprisingly, Kevin De Bruyne tops the list. The Belgian magician has continued to justify his claim to the title as one of the best midfielders in the world.

With his string of impressive performances, he was deservedly named the Premier League Player of the Season after the 2021/22 season.

What makes Kevin de Bruyne the best midfielder in the world is his incredible technique, tactical intelligence, athleticism, work rate off the ball, skill, vision, crossing accuracy, a wide range of passing, and exceptional long-range shooting ability with either foot.

Age is no longer on Luka Modric’s side as he is now 36. But the Croatian still continues to show his world-class talent at the very highest level.

Despite his age, the Croatian made 45 appearances in all competitions, scoring 3 goals and providing 12 assists amid some breathtaking displays.

Modric is still one of the top midfielders in 2022 because of his ability to link play so effectively.

He possesses superior technical ability, and that was evident in Real Madrid’s games against Chelsea, PSG, and Manchester City in last season’s UCL knockout round.

Famed for his trivela passing, Modric has that vision and ability to pick passes between the lines and is still able to a deeper area of the pitch.

Due to the presence of Robert Lewandowski, Thomas Muller has had to play different roles across the frontline.

The German is very versatile and regularly plays behind Lewandowski as a midfielder.

Despite being 32 years old, Muller enjoyed a very productive outing last season as he was free from injuries.

He scored 13 goals and provided 25 assists in 45 games in all competitions in 2021/22 and helped Bayern Munich win a record 10th consecutive Bundesliga title.

Thomas Müller featured mainly in attacking midfield for Bayern Munich during the 2021/22 season.

He is excellent at making runs into the box, creating big chances, and linking play in attack.

Müller is also one of the best trequartista in football of all time.

The German international is widely regarded as one of the best defensive midfielders in the world.

He lived up to that in the 2021/22 season, as he played a crucial role in Bayern Munich’s Bundesliga triumph.

Although he is somewhat underrated, Joshua Kimmich is definitely one of the best midfielders in football.

Apart from his exploits at club level, Kimmich also featured impressively for the German national team.

The 27-year-old is an intelligent, physical, mobile, aggressive, and combative midfielder.

Bruno Fernandes was not at his absolute best last season.

But notwithstanding the dismal campaign that Man United had, Bruno Fernandes still is one of the best midfielders in football right now.

The Portuguese midfielder scored 10 goals and provided 13 assists in 45 games in all competitions — despite Manchester United’s overall terrible performances in 2021/22.

Fernandes is undoubtedly one of the best attacking midfielders in the world.

He is a direct, energetic, and gifted playmaker who is capable of setting the rhythm of play, picking out passes, and dribbling past midfielders. 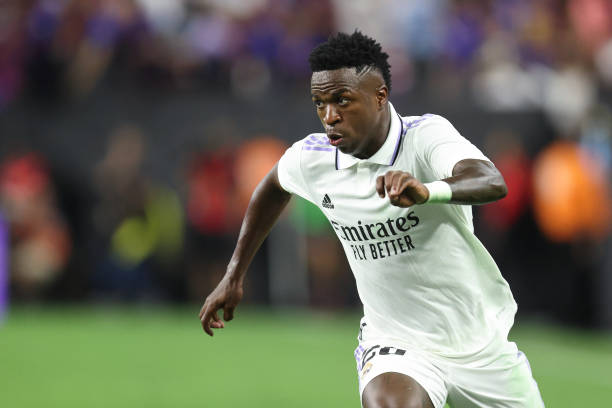 In modern football, the position of a winger is becoming more and more important

Next
Top 5 Defenders In The English Premier League 2022 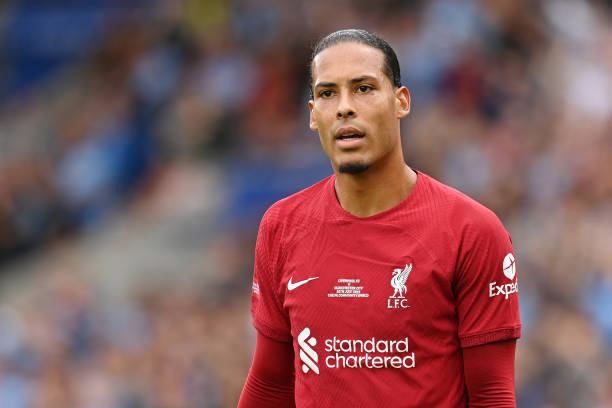 Many defenders distinguished themselves in the English Premier League in the