The ability to cross the ball effectively in a football match is an essential skill for every footballer to have if they want to win a soccer game.

Some players have been able to master this technique better than others and are today the best crossers in the game, constantly making their teams more threatening in attack.

Today we will look at the top 10 best crossers in football in 2022.

The England and Liverpool right-back, apart from being one of the best full-backs in the world, is one of the game’s premier crossers at the moment.

Trent is renowned for his accurate and fast crosses that are so difficult to defend.

Last season he averaged 2.6 successful crosses per game, which was the most successful in the English Premier League.

He also finished second in the top assist providers for the same campaign.

The Belgian midfielder is not just a football magician and creative genius, but he’s also one of the deadliest crossers of the ball.

De Bruyne’s pinpoint crosses are a nightmare to defend against for opposition midfielders and is one of the reasons the Belgium international is currently leading the assists table in the ongoing EPL season.

De Bruyne has used is tremendous crossing range to become one of the best midfielders in the world.

Dembélé is a pacy, skillful, and versatile winger who is also an excellent crosser of the ball.

What makes Ousmane Dembélé one of the best crossers in football is that he has the ability to cross with both feet.

Hence, he is capable of sending an in-swinging or an out-swing cross into the box.

In addition, the Frenchman is also great at beating his man with his pace and skills, which makes him one of the best wingers in the world.

The 29-year-old left-winger is another of the modern game’s most accurate crossers.

The former Eintracht Frankfurt player was very instrumental to the Bundesliga club’s success last season, providing the defense-splitting crosses that helped his side win the 2021/2022 UEFA Europa League.

Kostić also had one of the highest success rates for crosses in the top 5 European leagues, with an impressive 3.3 successful crosses per game.

He is currently with Juventus and has a goal and five assists in 15 matches for them.

The Serbian is not only one of the most lethal crossers in soccer, but is also regarded as one of the best wing-backs in football at the moment.

David Raum is a German footballer who plays for Bundesliga club RB Leipzig.

He is capable of playing as a left-back or as a left wing-back.

His impressive performances at Hoffenheim earned him a move to RB Leipzig in the 2022 summer transfer window.

David is an aggressive attacking full-back who possesses the vision to find his attacking teammates within tight spaces as well as with crosses.

He averages about 7.7 crosses per 90 minutes.

Biraghi is another full-back who loves to join the attack, which he compliments with his accurate crossing.

The dead-ball specialist attempted 142 crosses last season with a success rate of 2.6 per game, one of the best in Serie A.

The Italian international and Fiorentina left-back is regarded as one of the best crossers in the world right now.

This season, Biraghi has 3.72 successful crosses per game, and whips in an average of 12.19 crosses per 90.

The Rennes playmaker is one of the best midfielders currently playing in the French Ligue 1.

Benjamin, apart from being a good passer, is also a great crosser of the ball, which he put to good effect last campaign by providing 12 assists.

Bourigeaud attempted 125 crosses in total last season with a success rate of 2.7 per game, one of the best rates in the whole of France.

The versatile Portuguese defender is capable of playing either at right-back or at left-back.

He is able to whip deadly crosses into dangerous areas of the opposition box for his teammates to score.

Despite not being a midfielder or a full-back, Toni Kroos is one of the top crossers in football.

The Real Madrid man knows how to send in crosses from midfield and from the flanks.

Toni Kroos is also an excellent set-piece taker and playmaker.

He is known for playing perfect corner-kicks that are often converted by his teammates.

Kieran Trippier currently has the most crosses in the 2022/23 Premier League season.

The Englishman is known for his versatility and his ability to score set-pieces.

Nonetheless, Trippier is also a remarkable crosser of the ball.

The defender’s exceptional crossing ability from out wide or dead ball situations is utterly sensational and a huge part to his game.

Prev
What Do Scouts Look Out For In A Winger? 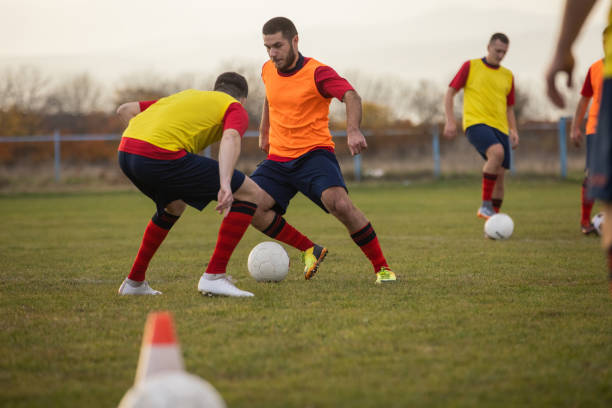 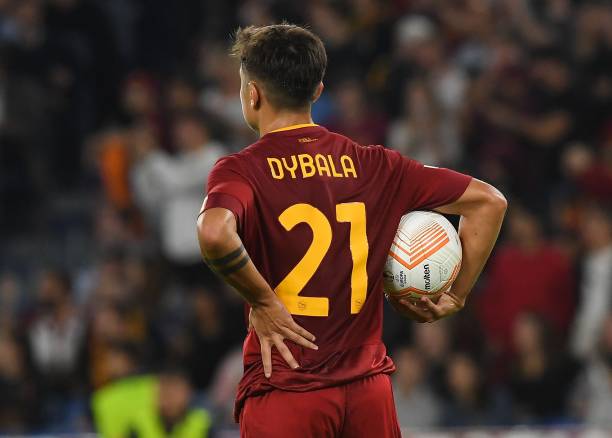 Although there are 11 football players on a football pitch in a match, other