Hungary, an Eastern European country was known in time past to produce exceptional football players. Hungarian legend Ferenc Puskas is regarded as one of the greatest ever players to walk the football field. Today a new generation of Hungarian players are looking to follow in the footsteps of Puskas. Continue reading as we spotlight some of the best Hungarian players in the modern game today. 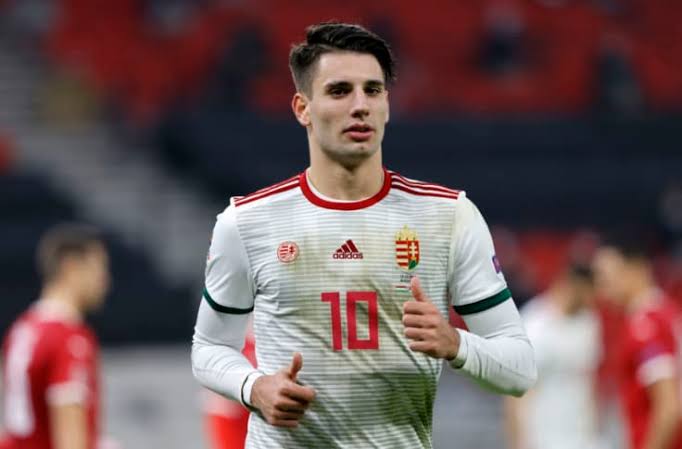 The youngster is regarded as the next bright star of Hungarian soccer. The 20-year-old, since his debut in 2019 has been ever-present in the Hungary national team midfield. Dominik has scored 3 goals in 13 appearances for the national team. In club football, Szoboszlai enjoyed great success with Austrian side Red Bull Salzburg with whom he won the Austrian Bundesliga title. His impressive performances earned him a big transfer to German side RB Leipzig. The transfer fee had a reported price of €20 million, which made Szoboszlai the most expensive Hungarian player in history. He will be a regular for Leipzig in the 2021/22 Champions League. 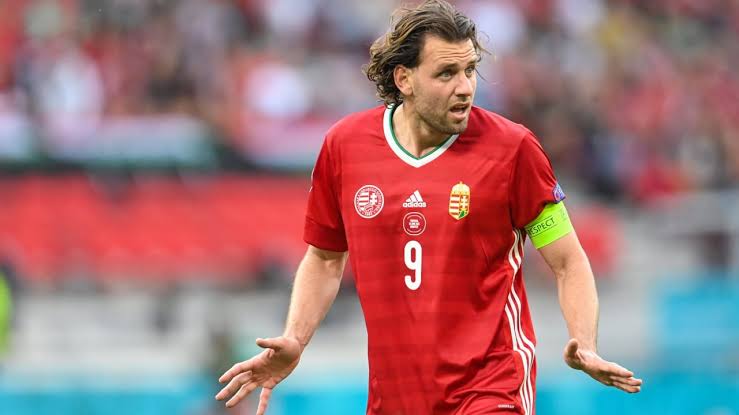 The Hungary captain is one of the most experienced players on the national team. Since his debut in 2009, Szalai has featured 74 times and notched up 24 goals. The FC Mainz forward was in the Hungarian squad that played at the 2021 Euros. Despite being put in a tough group containing Germany, France, and Portugal, Adam helped his team acquit themselves well in the group stage of the competition.

Sallai is another exciting Hungarian winger currently on the books of German side SC Freiburg. The 24-year-old has played 24 times for the Hungary national team since his debut in 2016. He has so far scored 4 times for the Magyars. 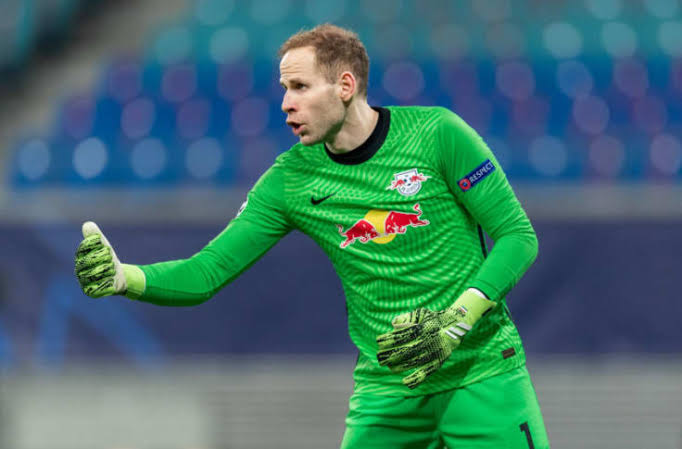 Gulacsi is an experienced shot-stopper who has featured 43 times for the national team since his debut in 2014. The 31-year-old goalkeeper had a brief stint at English side Hull City on loan from Merseyside giants Liverpool FC. Peter featured at the 2021 Euros for Hungary. He currently plays for Bundesliga club RB Leipzig.

Willi, as he is also called, is another Hungarian on the books of Leipzig. The 28-year-old defender has played about 28 times for the Hungary national team since his debut in 2018. In that period, he has been able to score 5 goals, a decent number for a center-back. He has featured in the recent 2021 Euros and will be hoping to help his country navigate the European qualifiers for the 2022 FIFA World Cup in Qatar. 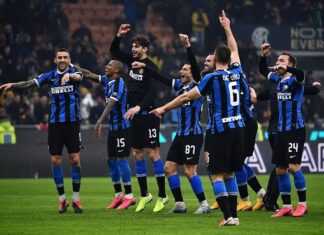 Popular Football Clubs That Don’t Own The Stadium They Play Their...

Collins Nwokolo - October 25, 2020
0
In modern-day football, it’s typical for soccer clubs to own stadiums where they play their home games. Apart from financial reasons owning your own...