The primary role of a striker in football is to score goals and create goalscoring opportunities. Strikers are positioned nearest to the opposing team’s goal. Strikers or centre-forwards usually take the most shots on goal and find themselves in goalscoring positions. The best strikers in the world have distinguished themselves in this role.

However, the position of a striker has evolved over the years. Modern strikers are now expected not only to score goals but also to do many other things like linking up play, providing assists, holding up play, pressing defenders, dropping deep, etc.

Although there still exists many strikers who are majorly concerned about putting the ball in the back of the net, most forwards can now do more than goalscoring.

Karim Benzema was the catalyst to Real Madrid winning the La Liga, UEFA Champions League, and the Supercopa de Espana.

He rescued them out of tricky situations on numerous occasions last season — especially in the Champions League knockout stages.

Benzema astonishingly scored 44 goals and made 15 assists in just 46 appearances in all competitions!

However, what makes Karim Benzema the best striker in the world is not only his scoring abilities but his playmaking capabilities.

The Frenchman is an excellent finisher, dribbler, penalty-taker, and header. He has great movement off the ball and works tirelessly to pressure opposition goalkeepers to make mistakes.

Robert Lewandowski doesn’t look like he will stop scoring any time soon, as he has consistently been one of the best strikers in football for many years now.

The Polish striker — now at Barcelona — scored an incredible 50 goals in 2021/22; and also provided seven assists in 46 games in total.

Lewandoski is a complete striker. He is technically gifted; able to link with his attacking midfielders and hold up play.

He is also capable of taking on defenders, making runs in behind, latching onto balls over the top, and scoring a variety of goals with both feet and his head.

PSG’s inability to win the UEFA Champions League last season was seen as a failure because of the calibre of players they have.

Amid the troubles, Kylian Mbappe had an impressive season — which was why PSG did everything they could to tie him down.

Mbappe scored 39 goals and provided 26 assists in 46 appearances in all competitions. He finished as top scorer in the Ligue 1 last season.

The Frenchman makes intelligent movements and has remarkable composure in front of goal. He is extremely fast, skillful, and can create chances, which makes him a truly world-class centre-forward.

Erling Haaland had a difficult season in 2021/22 as he suffered from various injuries. Nonetheless, he managed to score 29 goals and provided 7 assists in 29 games in all competitions for Borussia Dortmund.

His performances earned him a transfer to Manchester City, where he hopes to replicate his goalscoring exploits in the Premier League. He is one of the best football players to watch this season.

The Norwegian is definitely one of the top strikers in the world right now, as he possesses all the attributes of a complete centre-forward.

He is brilliant at holding up okay and combining with others. He is fast, makes clever movements to run in behind, and is a lethal finisher. Haaland can also finish with both feet and his head.

Immobile was at his best last season as he finished as the Serie A top scorer in the 2021/22 season.

The Italian striker amazingly scored 32 goals and provided two assists in 40 appearances in all competitions.

The Lazio captain is very underrated, but he is still one of the best centre-forwards in football right now.

Prev
Top 5 Best Midfielders In The Serie A 2022 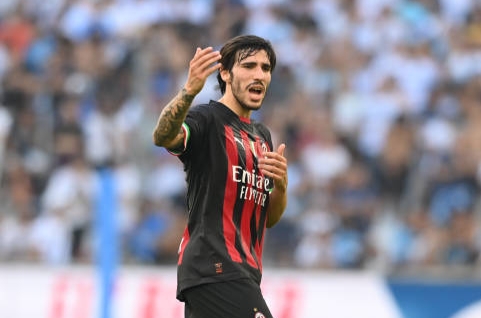 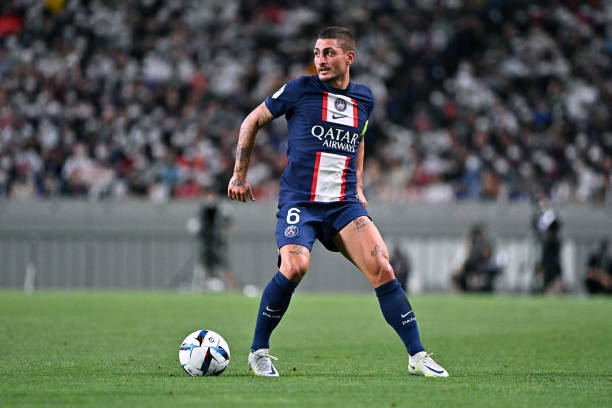