Austria is a western European nation that borders 8 other countries. Like most nations around the world, Austria has a vibrant football culture. This finds expression in the number of clubs and supporters that operate across the land. There are many top Austrian clubs in this landlocked country, and we will spotlight some of them today. 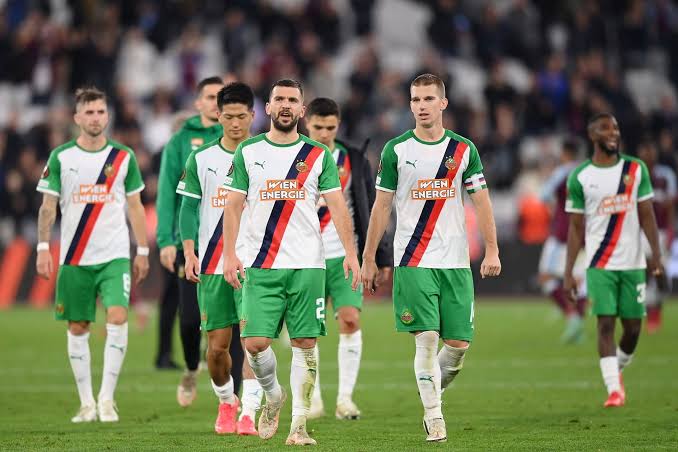 The Vienna based club is the most successful and arguably biggest club in Austria. The Green-Whites have been in existence for 122 years and have dominated the country’s football season since their establishment on January 8th, 1899. Rapid are the record winners of the Austrian Bundesliga, having won it 32 times.

They have also won the Austrian Cup 14 times in their history. They have participated in UEFA club competitions over the years. Their best showings were 2 runners-up placings in the Cup Winner’s Cup for the 1984-1985 and 1995-1996 seasons. They usually play in a green and white striped jersey. 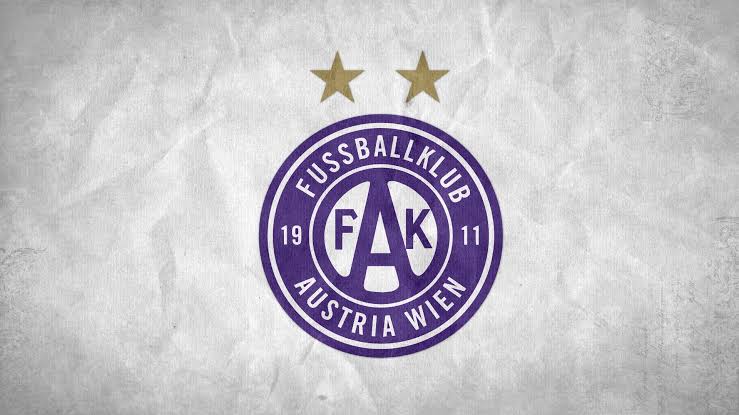 The Violets is the second most successful club in Austria, having won the Bundesliga 24 times. They are the most successful Austrian Cup side, having won it 27 times. In European club football, their best showing was in the Cup Winner’s Cup, where they finished runners-up in 1978.

They are the Austrian club with the most trophies in total and, alongside Rapid, have never been relegated from top-flight football in the country. They usually play in an all-purple kit hence their nickname. They were founded on March 15th, 1911. 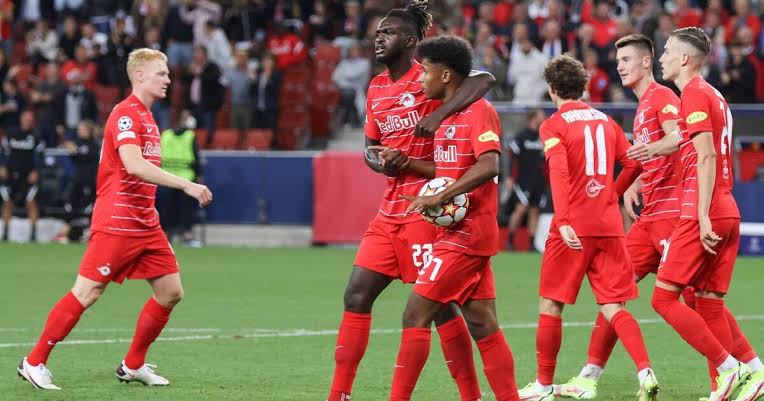 Salzburg are the current dominant force in Austrian football. They were founded on September 13th, 1933. Since their management change in 2005, when the Red Bull company took them over, they have grown from strength to strength. The Bundesliga defending champions have won the league 15 times in their history and the cup 8 times. RB are regular participants in the UEFA Champions League and recently qualified for the second round of this season’s campaign.

Despite being one of the smaller clubs in the country, Graz has done not too badly. Sturm has been able to win the Bundesliga 3 times. They have participated in various UEFA club competitions, with their best performance being named joint winners of the 2008 Intertoto Cup. The Blackies were founded on May 1st, 1909.

The Reds are one of the emerging forces of Austrian football. They were founded in August of 1902. So far, they have only one Bundesliga title to their name and 4 Austrian Cup trophies. They play in an all-red kit. Grazer AK have a fierce rivalry with cross-town rivals Sturm Graz, when they play each other, it is called the Graz Derby. 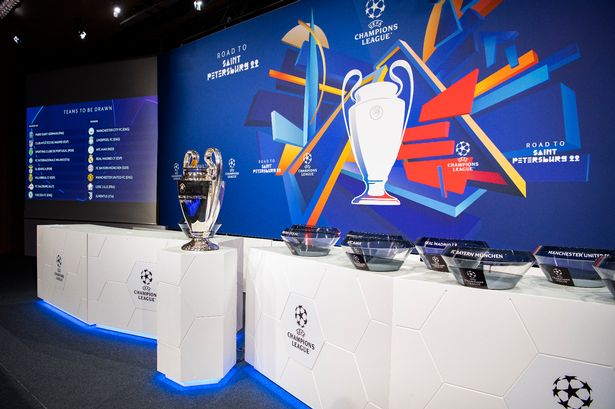 Next
7 Best African Players to have Played for Celtic 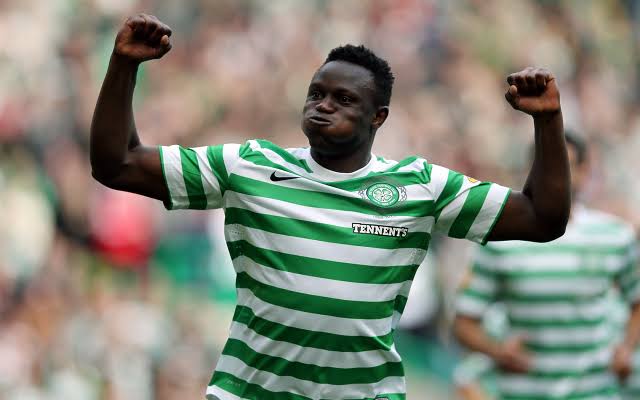 Although many foreign players from all over the world have played in Scotland,