The main aim of a football match is scoring a goal. Whether you’re a striker, midfielder, defender, or even a goalkeeper scoring a goal is something that should naturally happen at some point in your career. In a few instances, though, that doesn’t always materialize. Today we will be looking at the members of the not-so-proud club of outfield footballers who never found the back of the net.

Here are five outfield football players who never scored a goal throughout their careers.

Frank Womack is a former professional footballer who was active in the early part of the 20th century.

Francis, or Frank as he was popularly called, played over 500 games for various club sides, including Birmingham City, Worcester City, and Torquay United.

The former tough-tackling fullback holds the distinction as one of the few outfield players who never scored a goal throughout their career.

In fact, Frank Womack holds the league record for most games (511) played by an outfield football player without scoring a single goal.

Despite this, he was able to win a Second Division championship with Birmingham in 1921.

He would also later go on to enjoy a successful managerial career, coaching the likes of Leicester City, Notts County, and Oldham Athletic. 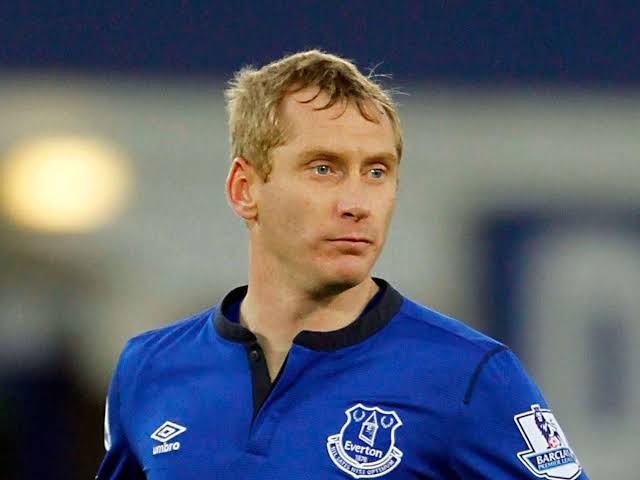 Hibbert was a proud one-club man who featured for his boyhood team Everton FC between 1998-2016.

The fullback played over 265 games for the Merseysiders without surprisingly registering a single goal.

Tony played 16 seasons in the English Premier League, and despite his lack of goals, he was highly respected for his discipline and solidity in defense.

In his testimonial match with Everton, after he retired, Hibbert scored a free-kick.

Although he announced his retirement from football in 2016, Hibert returned to football in 2021 to play for amateur football club ES Louzy in France.

Brown was an ex-footballer who was active from the early 1930s to the late 1940s.

Alan was a centre-half who featured for 3 English sides, including Huddersfield, Burnley, and Notts County. In over 156 official games, he failed to find the back of the net even once till his retirement.

He later ventured into coaching and managed a few sides, such as Sunderland, Sheffield Wednesday, and Burnley.

The Brazilian is by far the most controversial entry on this list because not only did he never score a goal throughout his career. He was such a poor player that no single club featured him even once in any official match.

Despite his obvious lack of talent, he was able to scam his way into signing for many top Brazilian clubs like Botafogo, Vasco da Gama, Flamengo, etc.

His apparent lack of goals despite being an infamous footballer earns him a spot on our list of footballers who never scored a goal.

The Argentine defender played most of his professional career in his native Argentina.

The rugged centre-back featured in over 430 games, most of them for Independiente between 1976-1989. He won the Copa Libertadores with them in 1984.

Hugo also won a few caps for the Argentinian national team in 1979.

Villaverde, throughout his club and national team career, never scored a single goal but was respected and regarded as a competent defender.

He holds the record in Argentina for the player with the most first division matches without scoring a goal.

Prev
What Happens To Soccer Jerseys After The Game? 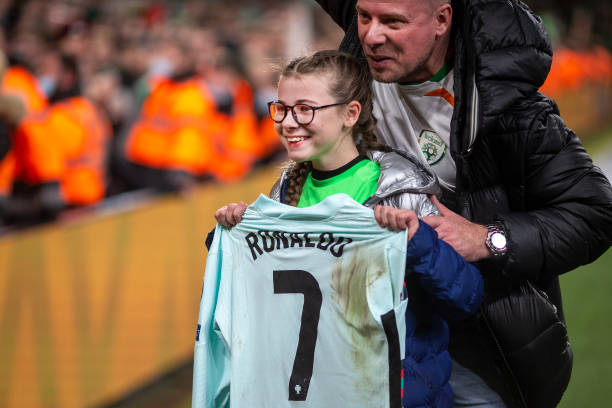 Next
What Happens to Soccer Pitch Invaders? 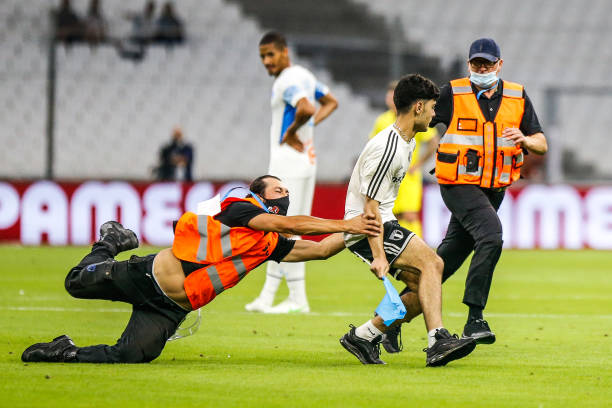 What Happens to Soccer Pitch Invaders?