Belarus is an Eastern European country that used to be part of the former Soviet Union. Like most countries in the world, the small European country has a vibrant and well-established football league. The Belarusian top-tier league is known as the Belarusian Premier League or the Vyšejšaja Liha or the Vysheyshaya Liga. The Belarusian Premier League was established in 1992. Today we will take a look at some of the top football clubs in Belarus. 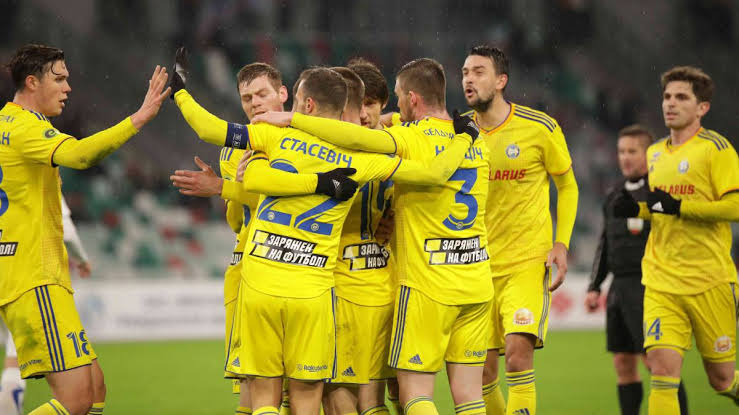 Arguably the most well-known club in Belarus was established in 1973 during the Soviet era. BATE is an acronym for Borisov Automobiles and Tractor Electronics. It was initially disbanded in 1984 before its reformation in 1996, a few years after the fall of the Soviet Union. Borisov have won the league the most times in the country with 15 titles so far and have also clinched the Belarusian Cup 5 times. BATE are also regular participants in European club competitions, having featured in the UEFA Champions and Europa League many times over the years.

The current Belarusian Premier League champions were founded in 1961 and have competed in the premier league since 1992. After years of battling in the relegation zones, The Miners have come into their own in recent times. The Soligorsk based side have so far won 2 league titles and 3 Belarusian Cups. 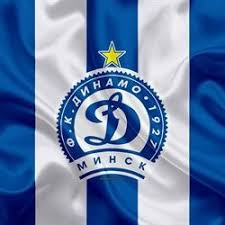 Minsk was founded in 1927 to be part of the Soviet Dynamo Sports Society. Dynamo won the inaugural Belarusian Premier League in 1992 and have gone on to win the league a further 6 times (7 in total). Minsk has also won the Belarusian Cup 3 times in their history. They have also competed in the UEFA Champions League and Europa League at various times.

Founded in 1960, they were initially known as Spartak Brest before changing to their current name in 1976. Brest has competed for many years in the premier league with only one league title to their name, which they won in 2019. They have, however, recorded more success in the cups winning the Belarusian Cup 3 times. In Europe, they have participated in the qualifying rounds of both the UEFA Champions and Europa League.

Gomel is a club side based in the town of the same name. It was founded in 1959, and has competed for many years in the premier league. The small-town club finally won its first and so far, only title in 2003. They also have 2 Belarusian Cups to their name. They have also been involved in European club competitions like the UEFA Champions and Europa League. 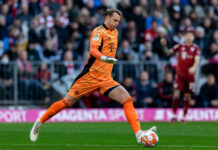 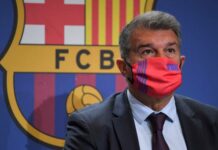 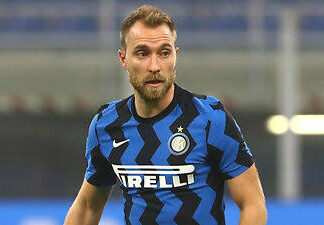 Collins Nwokolo - February 13, 2021
0
February 14 is a very popular date in the Gregorian calendar. It is a special day set aside to celebrate Valentine's day. A day...