Argentina is arguably one of the best countries in football history and home to the most passionate fans and players you will find on Earth. Many great Argentinian soccer clubs have competed over the years in this South American country. Today we spotlight the best football clubs in Argentina. 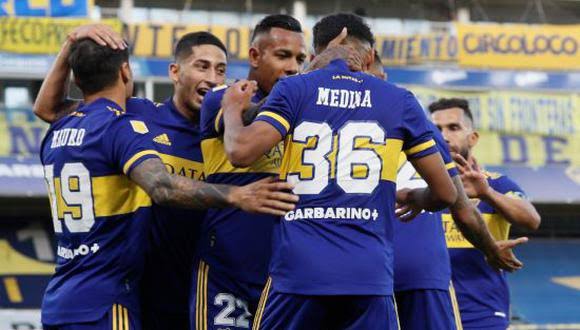 Commonly known as Boca Juniors, this Argentinian club is one of the oldest in the land. The Buenos Aires-based club is known for its famous blue kit with a single gold horizontal stripe across the middle of their jersey. During its proud 115-year history, Azul y Oro has established itself as one of the best clubs in the land. Boca has won a massive 34 Primera Division league titles as well as 14 domestic cup titles. Boca Juniors has also won 18 intercontinental titles. Some of the most famous players who have worn the famous gold and blue jersey include Claudio Cannigia, Roman Riquelme, and the late great Diego Maradona. Boca Juniors is not just one of the top football clubs in Argentina, but also one of the best clubs in South America. Boca Juniors was named by the IFFHS as the top South American club of the first decade of the 21st century, that is from 2001 to 2010. 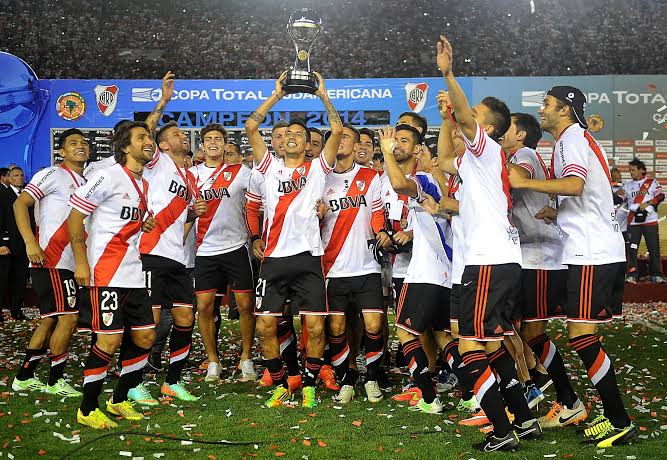 River Plate is the most successful Primera division league club, having won a record 36 league titles. La Banda as they are affectionately known, has in their 119-year history won 13 domestic cup titles plus 12 intercontinental titles. Famous players who have represented the club include Pablo Aimar, Ariel Ortega, Herman Crespo, and Daniel Passarella to mention a few.

Independiente was founded in 1905, and over the years, they have established themselves as one of the mainstays of Argentine football. The Avellaneda-based club has won 16 Primera division league and 8 domestic cup titles. 1986 World Cup winner Jorge Burruchaga is one of their most famous ex-players.

Founded in 1903, La Lepra, as they are also known, is one of the most famous Argentinian clubs. In its long proud history, the Rosario-based club has won 6 Primera Division league titles and 3 domestic cups. Lionel Messi and Gabriel Heinze are famous products of their academy.

Velez Sarfield was founded 111 years ago. The Buenos Aires-based club has featured mostly in the top flight of the Argentinian league. El Fortin has won a total of 10 Primera Division titles, and a single domestic cup. They have also won 5 intercontinental titles over the years. Famous Paraguayan goalkeeper Jose Chilavert once played for them in the 90s. Argentine International Nicholas Otamendi has also featured for them in the past. 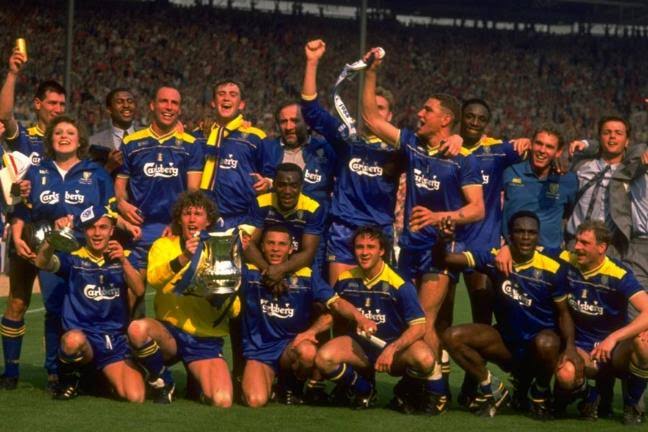 Many football teams have been established over the years

Next
5 Greatest Players To Have Ever Played For New Zealand 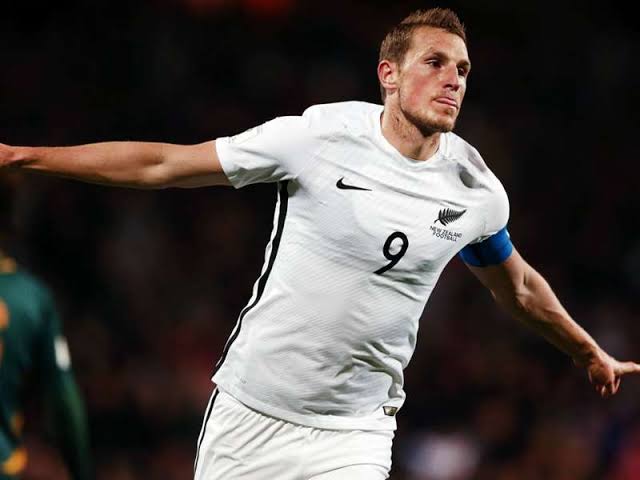