Finland is a northern European country that borders Russia and Norway. The Nordic nation, like every country in the world has a large football fan base. Many club teams compete within the Finnish soccer league system. The top-tier league is called the Veikkausliiga. Today we spotlight some of the best club sides in Finland. 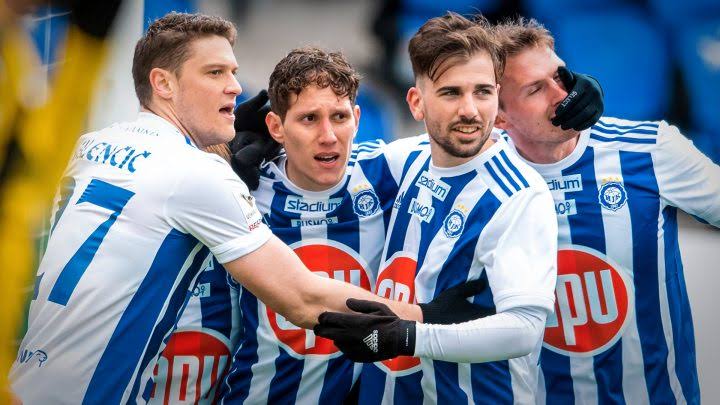 Helsingin Jalkapalloklubi is the most successful club side in Finland. Klubi was founded about 114 years ago. They are based in the Finnish capital Helsinki, and play their home matches at the Bolt Arena. HJK are the record winners of the Veikkausliiga, with about 30 league titles to their name. They have also won the Finnish Cup, and League Cup 14 and 5 times respectively. They have also participated several times in European club competitions like the UEFA Champions League and Europa League. However, HJK is the only Finnish club that has played in the UEFA Champions League group stage. 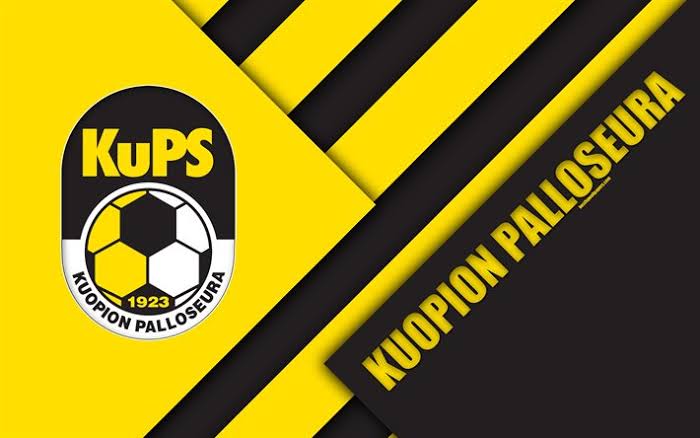 Kuopion Palloseura is one of the best teams in Finland. Keltamusta (The Yellow-blacks) were founded in 1923. They are based in a Finnish city called Kuopio. They hold the country’s record for the team that has spent the most consecutive seasons in the top flight from 1949-1992. KuPS has won the Veikkausliiga 6 times in their history. They have also won the Finnish Cup and League twice and once respectively. They play in a Yellow and Black stripes.

Haka is based in the small Finnish town Valkeakoski. The club was founded in 1934. They play out of the Tehtaan Kentta located in the same town. They play in a White and Black kit. They have won the Veikkausliiga 9 times. They have also won the Finnish Cup (12) and League Cup once in their history. Their best-ever performance in European club competition was in 1983-1984 when they lost 2-0 on aggregate to Italian side Juventus in that year’s European Cup Winners’ Cup.

Inter Turku, (nicknamed Sinimustat) was founded just 31 years ago in 1990. They play their home games in the Veritas Stadion Kupittaa, Turku. They have only won the league title once in their short history. They have won the Finnish Cup twice and League Cup once. Their home kit is very similar to Italian side Inter Milan. They also wear a Black and Blue striped jersey.

HIFK or IFK Helsingfors are one of the top football clubs in Finland.  HIFK are the rivals of their more illustrious city neighbors, HJK. The fixture against HJK is known as the Stadin derby. HIFK are nicknamed Tahtirinnat, and was founded in 1897. HIFK have won the league 7 times in their long proud history. They wear a kit similar to English side Manchester United that is a red shirt on white shorts with black socks. 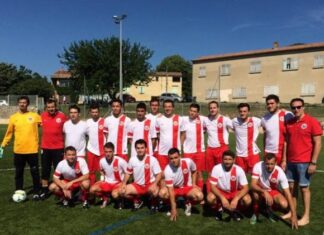 Collins Nwokolo - September 20, 2021
0
It’s common knowledge that football is one of the most if not the most popular sport on the face of the earth. Played on...