Arsenal has finally secured the loan signing of Spanish defender Pablo Mari, from Brazilian and South American champions Flamengo, till the end of the season with the Gunners having the option to make the move permanent.

The defence has been a major cause of concern for Mikel Arteta since he was appointed, it was also a problem his predecessors, Emery and Ljungberg faced. Arsenal’s defensive crisis is due to several injuries, inconsistency by those fit and unwillingness of the club owners to spend in the transfer market.

The club has now brought in Mari with the hope that he will help them in their quest to put an end to their defensive challenges, at least till the end of the season.

2. He began his career at RCD Mallorca’s academy and made his professional debut for the first team on the 7th of December 2011.
Due to limited playing time in Mallorca’s first team, Mari secured a transfer to Spanish 3rd division side Gimnastic de Tarragona, in September 2013. He helped Gimnastic secure promotion to the second division (Segunda division) in 2015.

3. On the 15th of August 2016, Mari signed for Premier League giants Manchester City but was immediately loaned to City’s sister club Girona. 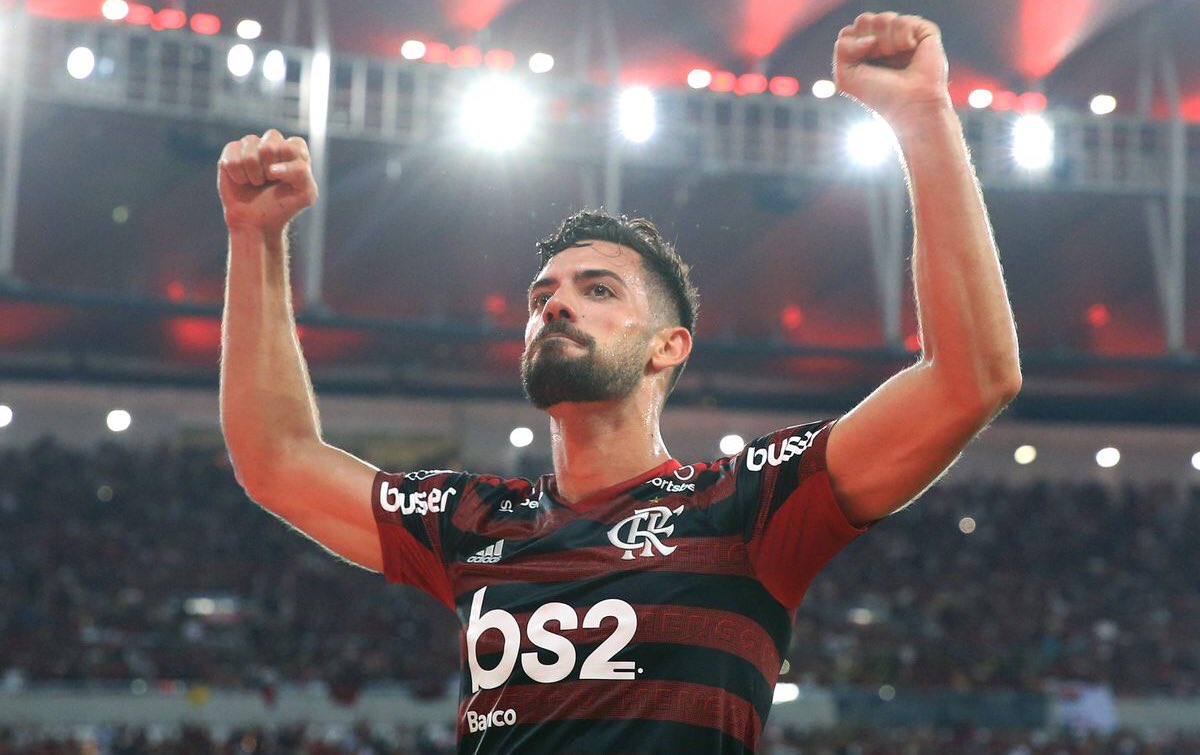 4. On 11th of July 2019, Mari secured a permanent transfer to Brazilian side Flamengo for €1.3m and signed a three-year contract till 2022. At Flamengo, he formed a formidable central-defensive partnership with Rodrigo Caio.

5. On the 29th of January 2020, Mari joined Arsenal on a 6-month loan deal for a reported £4.25m, with Arsenal having the option to make the move permanent.
Mari is not a stranger to Arsenal manager Mikel Arteta who was formerly an assistant manager at Manchester City and will have noticed Mari’s talent despite the fact that the defender never made an appearance for City.

Arsenal will be hoping that Pablo Mari can stabilize their defence as they compete in the Premier League and 2019/2020 Europa League. 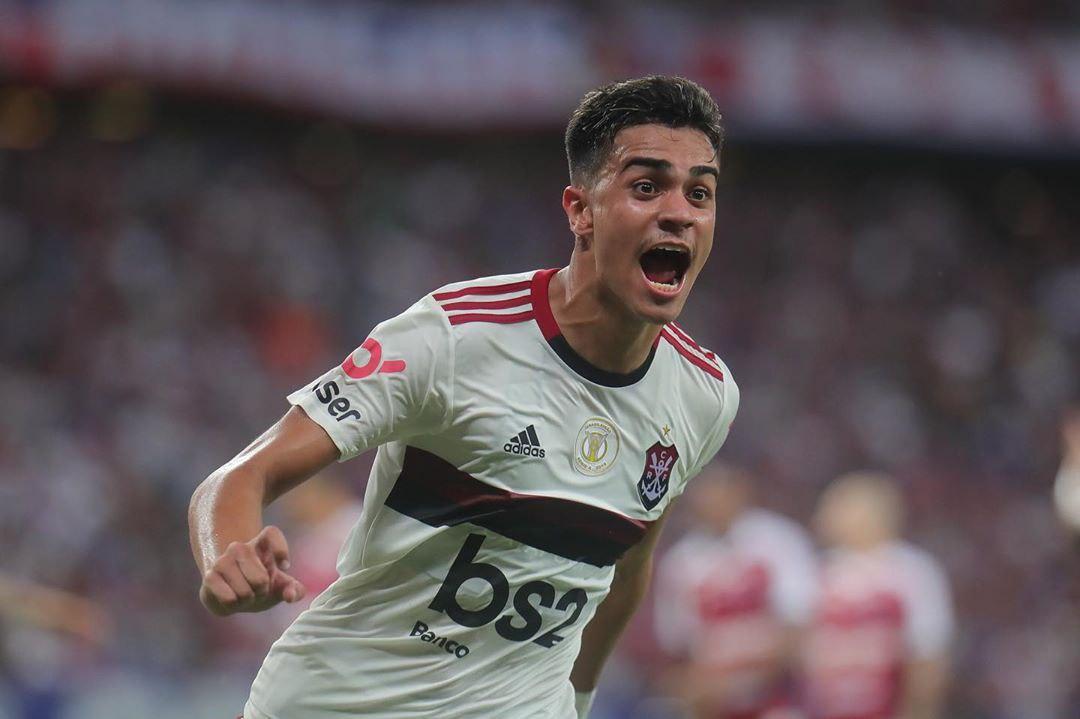 Next
Winners and Losers From The 2020 January Transfer Window 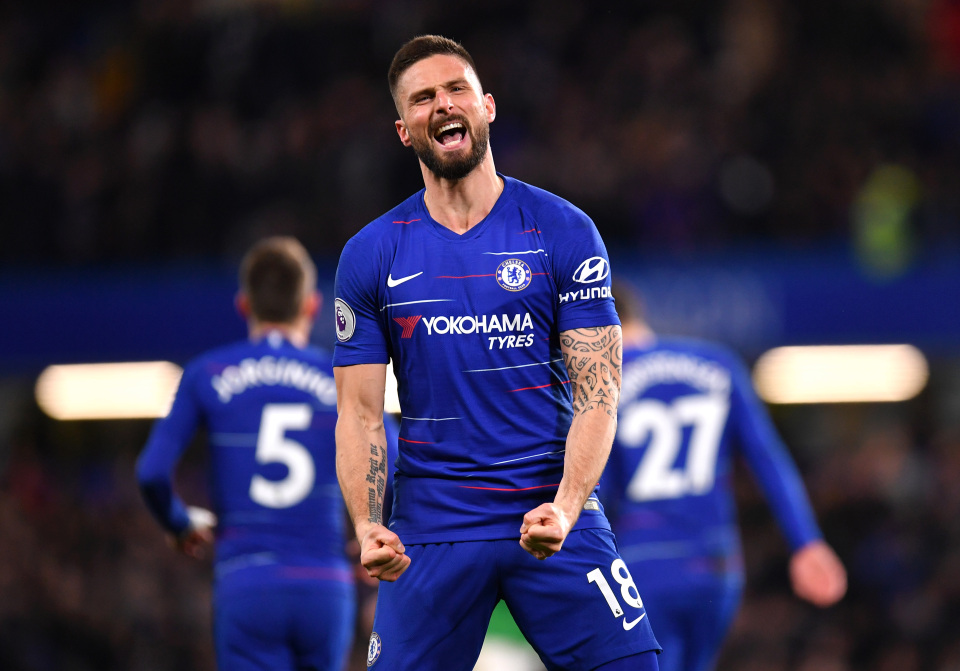 Winners and Losers From The 2020 January Transfer Window

The European winter transfer window finally closed yesterday, and there was the