A Sporting Director (also known as Director of Football) is an executive management position in a body associated with sports. In football, the sporting director serves as the intermediary between the manager and the board, thus allowing the manager more freedom to focus on what takes place on the pitch. The role of a sporting director has become integral and important in modern football, especially at the top level.

The duties of a sporting director varies from one club to another; with some granted more authority to all aspects of the club like hiring and firing managers, scouting recruitment, signing/renewing contracts, and managing the club’s facilities, while others are appointed for specific roles. 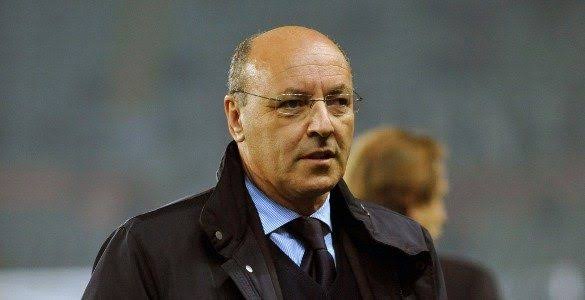 63-year-old Marotta oversaw one of the greatest revivals in football history as Juventus went from Serie B to becoming the dominant team in Serie A and a force to reckon with in world football.

He has a reputation of signing great players on free transfers as the likes Andrea Pirlo, Paul Pogba, Sami Khedira, Aaron Ramsey, and Adrien Rabiot all joined the Old Lady on a free.

He signed the likes of Arturo Vidal, Andrian Barzagli, Carlos Tevez, Patrice Evra, and Dani Alves on very cheap deals. He brought in Antonio Conte and later Maximiliano Allegri as managers during his tenure.

Arguably, his greatest signing is Cristiano Ronaldo, who was brought in from Real Madrid. Marotta was inducted into the Italian Football Hall of Fame in 2014.

He moved to Inter Milan in 2018 and has improved the club’s fortunes since then as the Nerrazurri are gradually rising back to the top. 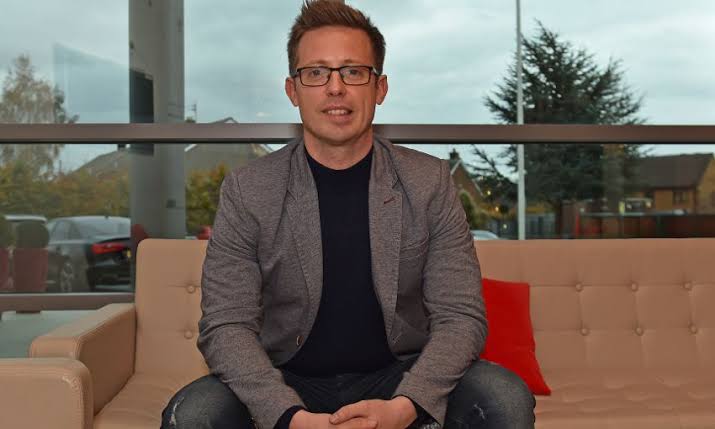 Edwards is famous for his attention to details and has helped transform Liverpool from under-achievers to the best team in the world.

He oversaw the appointment of Jurgen Klopp as manager and the signings of the likes of Sadio Mane, Mohammed Salah, Andrew Robertson, Giogino Wijnaldum, Virgil Van Dijk, Allison, Fabinho, Diogo Jota, among others, on wonderful deals.

He has also proven to be a good seller as well with the sales of surplus players in the team like Jordan Ibe, Dominic Solanke, Mammadu Sako, Christian Benteke, and Danny Ings on profitable deals, his greatest sale being that of Phillipe Coutinho to Barcelona.

Edwards has also been impressive in the commercial aspect, too, with Liverpool raking in millions as one of the best brands on the planet. 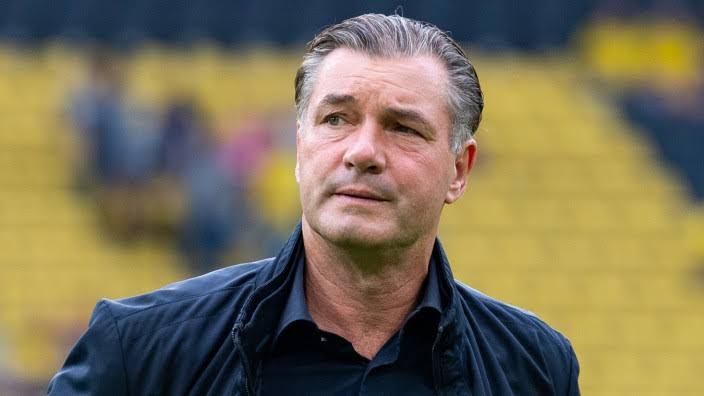 Zorc is undoubtedly one of the best in this business. He has made Dortmund one of the top teams in Germany and in Europe, with the club competing finely with Bayern despite their limited funds.

The club won two Bundesliga titles at the expense of Bayern in the last decade and reached the UEFA Champions League final in 2013.

Zorc has oversaw the emergence of great young players from the academy with the likes of Mario Gotze, Thomas Hummels, Ilkay Gundogan, Christian Pulisic, Giovanni Reyna, and now Yousouffa Moukoko.

He has the ability to spot promising youngsters and making them superstars, as we’ve seen with the likes of Robert Lewandowski, Ousmane Dembele, Erling Haaland, Jadon Sancho, and now Jude Bellingham.

Zorc has also raked in huge profits for Dortmund with the sales of Christian Pulisic, Henrick Mkhitaryan, Emerick Aubameyang, and Ousmane Dembele. 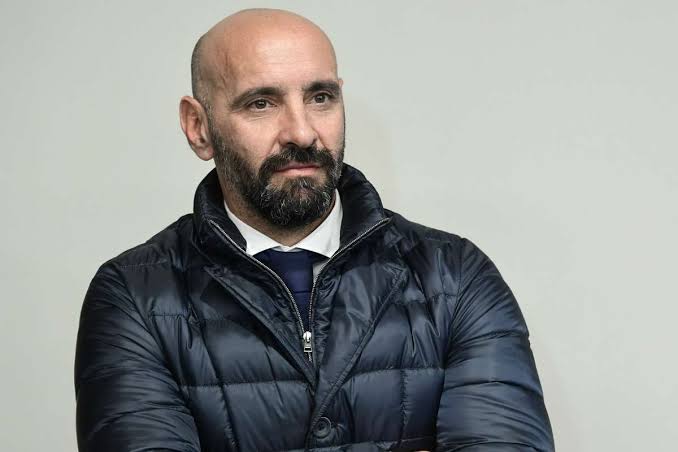 Ramon Rodriguez Verdejo, famously known as Monchi, is another powerful sporting director in world football. He is currently on his second stint at Sevilla.

During his first tenure, Monchi raised the standard of the club’s academy, which eventually produced fantastic talents in the likes of Sergio Ramos, Jesus Navas, Albert Moreno, and Jose Reyes.

He also signed young players on a cheap and sold them for huge profits, with the likes of Dani Alves, Ivan Rakitic, Jukes Koundé, Diego Carlos, Federico Fazio, Carlos Bacca, and Julio Baptista as prime examples.

Monchi also revived the careers of the likes Ever Banega, Luis Fabinho, and Frederick Kanoute.

At Roma, he signed the likes of Julian Kluivert and Robin Olsen. Sevilla have won several Europa league titles under Monchi’s two tenures, with the latest one being last season. 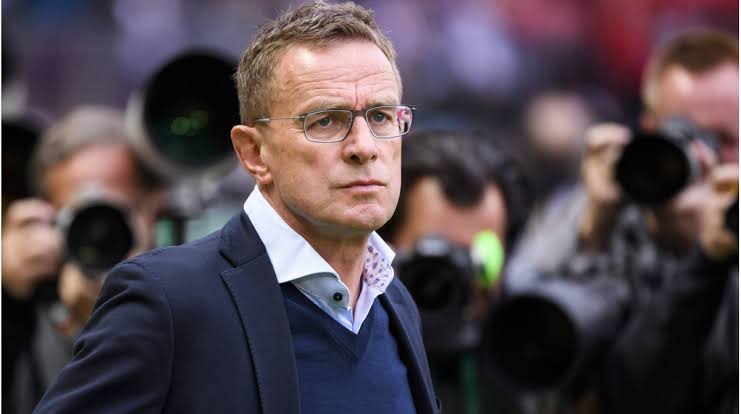 Being a former coach, Rangnick identifies and signs players or managers that fit perfectly into his club’s playing style.

He is highly respected by the Red Bull Group who own Red Bull clubs, of which Rangnick has worked successfully at two (RB Salzburg and RB Leipzig).

He masterminded the appointment of Roger Schmidt while at Salzburg and later Ralph Hassenhuttl at Leipzig. After the departure of Hassenhuttl, Rangnick appointed Julien Nagelsmann, who has taken Leipzig to an higher level of success.

The 62-year-old has a knack of spotting and recruiting youngsters and later selling them on huge profits as he did with the likes of Sadio Mane, Joshua Kimmich, and Naby Keita. 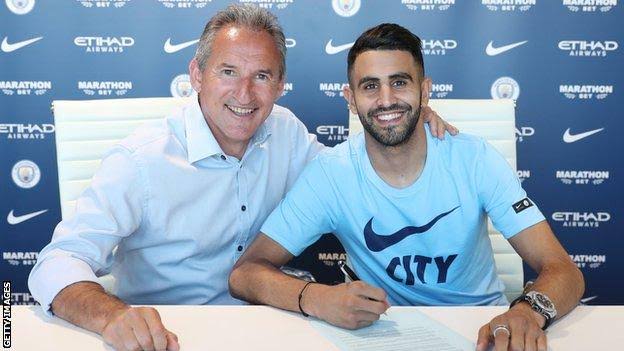 When it comes to sporting directors that can help a club build a certain philosophy and playing style, Txixi is simply the best.

The Catalan is famous for promoting and establishing the “tiki-taka” possession style of football, having been a member of Johan Cruyff’s “Dream Team” at Barcelona.

As sporting director, Begiristain has executed the style perfectly at both Barcelona and Manchester City. He oversaw the rise of Pep Guardiola’s famous all-conquering side at Camp Nou.

He has been at City since 2012 and has seen the club win the Premier League 3 times in that period. He was instrumental in bringing Guardiola to Man City.

Campos is a highly experienced veteran in football management, having worked with top clubs (notably Real Madrid) and with top managers (like Jose Mourinho) in various roles.

As sporting director at Monaco, he turned the fortunes of the club around as they won the Ligue 1 at the expense of PSG and also reached the Champions league semi finals.

He left his role at Monaco and joined their Ligue 1 rivals Lille. And has continued from where he stopped as Lille have been transformed from a mid-table club to Champions league participants.

At Lille, Campos has brought in young players on cheap deals and sold them on huge deals with the likes of Nicolas Pepe and Victor Osimhen as examples. He also revived the careers of Renato Sanches, Jose Fonte, and Loic Remy.

In 2022, Luis Campos joined French champions Paris Saint-Germain (PSG), and was named as the  Football Advisor. However, he is basically a sporting director at the club, and has already brought in Hugo Ekitiké, Renato Sanches, and Nordi Mukiele to the club. 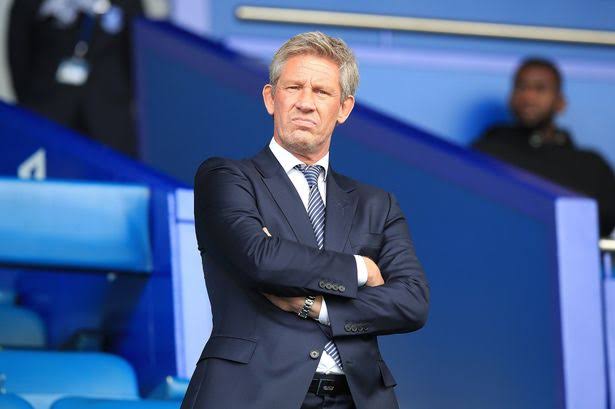 Brands began his career as a sporting director with RKC Waalwijk in the Dutch Eredivise. There he appointed Martin Jol as manager and transformed the club from relegation contenders to a mid-table club.

He left Waalwijk to join AZ and appointed Louis Van Gaal as coach, and the club subsequently won their second league title in history.

His next job was at PSV, where he appointed Philip Cocu as manager, and the club won three league titles thereafter and produced amazing youngsters, most notably Giogino Wijnaldum and Memphis Depay.

In 2018, Brands joined Everton and has swiftly transformed the club. He oversaw the appointment of Carlo Ancelloti as manager and the signings of Richarlison, Alex Iwobi, Allan, James Rodriguez, and Abdoulaye Doucoure.

On 5 December 2021, Brands left Everton and joined PSV Eindhoven as the sporting director.

During the 2022 summer transfer window, many football fans constantly heard the name Mateu Alemany. This is no coincidence as the Spaniard pulled one of the greatest transfer deals of the summer with Barcelona.

Mateu Alemany was a former manager at Valencia before he joined Barcelona. He was named as the Director of Football when Joan Laporta won the election as President of Barcelona.

Since his appointment, Alemany played a crucial role in assembling Barcelona’s squad for the new campaigns. He took up a vital position in deciding who stayed, who left and perhaps more significantly, who came in.

He was able to negotiate the transfers of Ferran Torres, Robert Lewandowski, Raphinha, and Jules Koundé to the club.

Alemany has been described as a ‘killer’, masterful negotiator, and football expert. 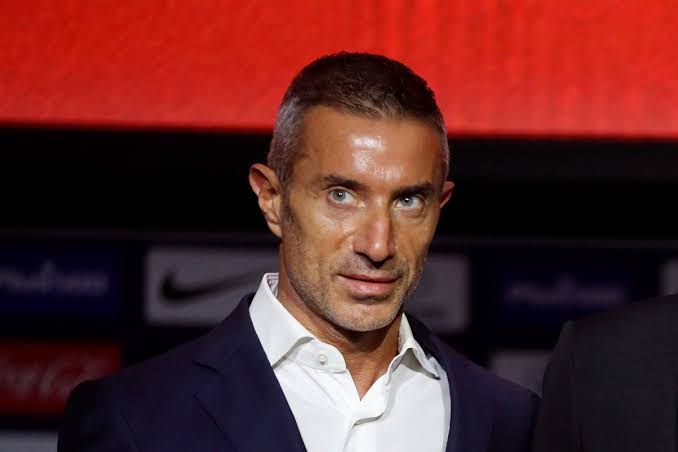 Berta, a former banker, rose through the ranks in football management and became Athletico’s sporting director in 2017.

His most notable achievements so far have been keeping the temperamental Diego Simeone at the club (despite the coach’s misunderstandings with the board) and moving to the club’s new ultramodern Wanda Metropolitano Stadium.

When the club lost some of its best players in 2019, there were fears that it will experience a fall from grace, but Berta quickly dispelled those fears by signing capable replacements and making the transition to a new era almost seamless.

In 2019, Andre Berta was awarded as the best sporting director in football by the Globe Soccer Awards. 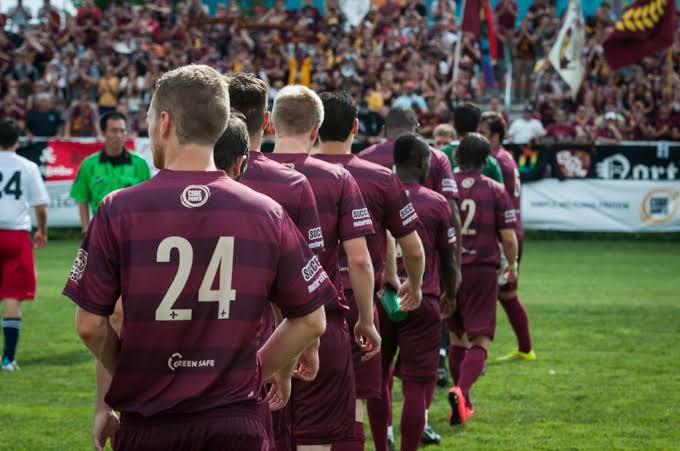 Next
Top 20 Most Underrated Footballers in 2022 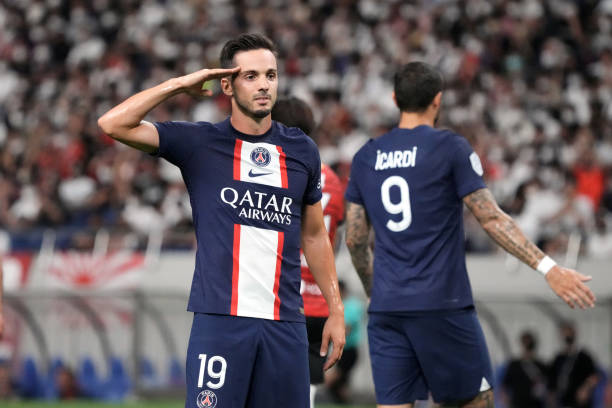