Tattoos are an ancient type of permanent body art that has become very popular, especially among young people in recent years. Soccer stars are also caught up in this trend, with many famous players like Lionel Messi, Neymar Junior, and Zlatan Ibrahimovic to mention a few bearing various tattoos celebrating their spouses, children, or achievements.

Nowadays, it’s a common sight to see most professional footballers, bearing tattoos of various sizes and significance. There are a few, however, for various who choose not to do tattoos. Today, we will be discussing the top football players without tattoos, and their reasons for not having any.

The Portuguese superstar is notable for not having any sort of tattoo on his body. Ronaldo’s reasoning for not getting any tattoos is his desire to give back to the community through blood donation. Due to the fact that Cristiano is a frequent blood donor, he decided to totally opt out of getting tattoos so as to ensure he would be able to donate untainted blood whenever he decides to visit a blood donation drive.

The Egyptian and Liverpool magician is another soccer star not too keen on tattoos. Salah’s Muslim faith is very important to him and he’s also trying to show off his belief whenever he can. Tattoos are forbidden in Islam, so being a devout Muslim, Mohamed would not want to go against the tenets of his faith.

The Chelsea and French midfielder is one of the most respected and well-loved footballers, because of his often-impressive displays on the field of play. Off the pitch, Kante is a very humble, unassuming personality who doesn’t delight in fancy stuff like tattoos.

The Wales captain is another player that doesn’t have any tattoos but his reason is a bit amusing and unique. According to Bale, his father was never a fan of tattoos and expressly forbade anyone in his household from wearing them. Even though Gareth is no longer under his father’s roof, it looks like he followed in his old man’s footsteps of not fancying tattoos.

The former Chelsea and Arsenal defender apart from being famous for his large mane of curly hair, is also known not to indulge in wearing tattoos. The Brazilian is a devout Catholic who takes his Christian faith very seriously which prohibits the use of body art like tattoos. 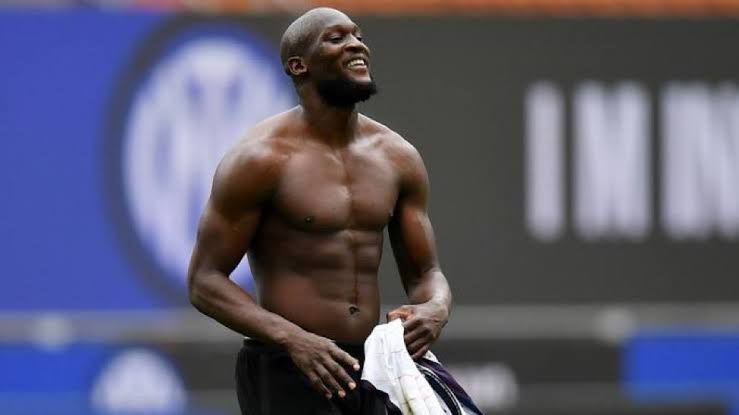 The Chelsea striker is another top football player that doesn’t have tattoos. Lukaku was brought up in a devout christian family, which explains why he has no tattoos on his body. 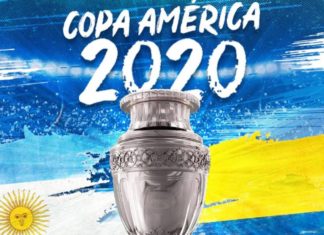