Rankings is a process in soccer analysis whereby teams are graded and assessed using a set of criteria to determine where they fall within a certain scale or measurement.

These rankings usually start from number 1, which is normally judged to be the best, with other numbers following respectively based on how good they are.

The FIFA monthly world football rankings is the most popular ranking system that rates national soccer teams on their current strength.

This should not be mixed up with league rankings which are based strictly on a team’s performance on the field of play and the number of points amassed.

Today we will be looking at the criteria and process of how these rankings are arrived at. So how are soccer teams ranked? Here are some factors that determine their ranking.

This is the most obvious and important criterion when ranking a team.

A club side or national team that often wins matches and tournaments will, over time, always be ranked very highly, especially if they have been consistent over a period of time.

Level of competition or opposition

The level of competition of a tournament and the caliber of teams you face also has a strong bearing on the ranking a team could get.

For instance, playing and doing well at a World Cup will fetch you more points than if it were a continental tourney like the African Cup of Nations or Copa America.

In the same way, facing and defeating big teams who are deemed tougher to defeat earns your team bigger points because of the difficulty attached to beating such top teams.

Rankings are usually arrived at based on a team’s recent performances, especially over a 2-year team frame.

The more consistent a team’s good results over this period, the more likely they will be ranked higher.

Competitive matches, i.e., games played with the aim of winning a competition usually rated higher than friendly games with nothing attached to them except for prestige.

Beating a smaller in a competitive match count more for a team in the long run than defeating a top team in a friendly match.

Other criteria that can be used include the financial standing of the team, prestige or history, and confederation or association they belong to, among others.

These above-mentioned criteria will then be assigned different numbers. These numbers are then fed into a special equation and then calculated to arrive at the ranking for the said team.

As mentioned before, FIFA has its own ranking system for teams which you can observe for yourself by going to their website, where the criteria and mode of calculation are on display.

As the World Cup in Qatar gradually unfolds, you are probably engaged in 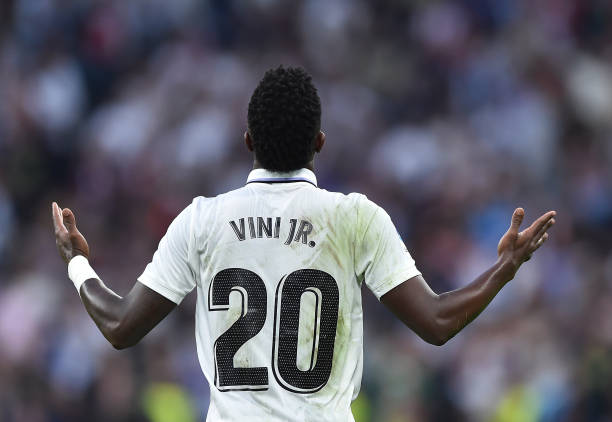