Henry Chukwuemeka Onyekuru is a Nigerian international footballer. The 23-year-old is an attacking winger with an eye for a goal. He loves to take on his opposing marker relying on his trickery on the ball and burst of pace. This article will examine the career and net worth of Onyekuru. 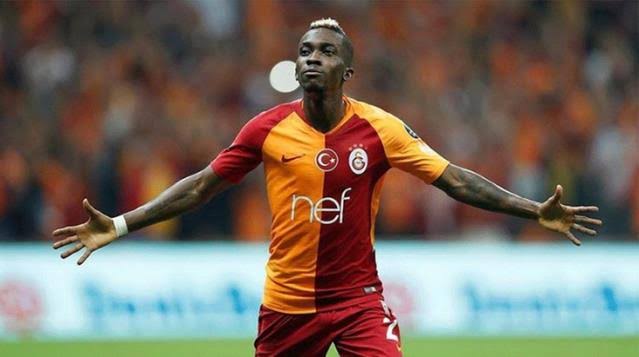 Henry was born on the 5th of June 1997, in Lagos, Nigeria. Onyekuru’s formative football years were spent at the prestigious Aspire football academy in Qatar, which he joined in 2010. After his graduation from the academy in 2015, Henry signed his first professional contract with Belgian side KAS Eupen. Onyekuru made his professional debut on the 15th of September 2015, in a Belgian second division match against KFC Dessel Sport. The match finished 2-2. Henry would later help Eupen gain promotion to the Belgian first division. Onyekuru enjoyed an outstanding debut season, finishing joint-top goal scorer for the 2016-2017 campaign with 22 goals. This attracted the attention of English side Everton FC who signed Henry in 2017 for 7 million pounds.
The Merseyside club immediately loaned Onyekuru out to another Belgian team Anderlecht FC. His time at the Belgian giants was hampered by niggling injuries, but he was still able to score 9 times in 19 appearances. Everton would again loan out Henry for the 2018-2019 season, this time to Turkish side Galatasaray FC. Onyekuru would go on to flourish at the Turkish Champions, scoring 14 goals in 31 appearances as he helped them clinch the league title. Failure to obtain a work permit in England would lead to Everton selling the youngster to the French side AS Monaco. Henry would endure a poor spell at the municipality side, who later loaned him back to Galatasaray for the remainder of the 2019-2020 season. Despite going back to Monaco for the start of the 2020-2021 season, things still didn’t look up for Onyekuru, who endured limited game time. He was finally sent back again to Galatasaray on loan for the remainder of the season, but this time with an option to buy. 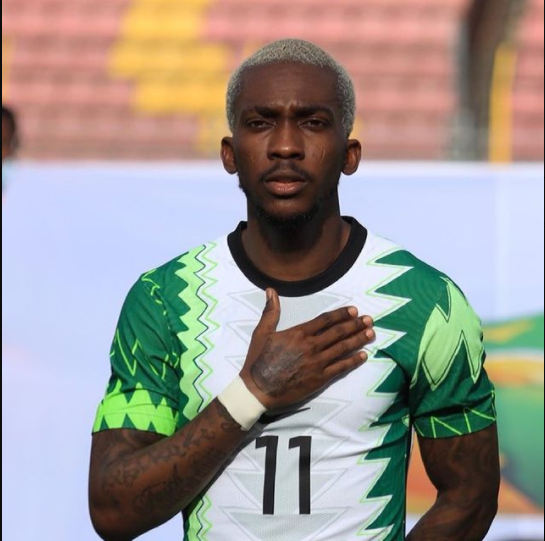 Onyekuru’s journey to the national team has been less stressful. He was called up to the Nigerian national team in 2017 and made his debut in an international friendly match against Togo played on the 1st of June, 2017. Despite missing the 2018 World Cup in Russia due to injury Henry, would later be part of the squad that won a bronze at the 2019 AFCON in Egypt.

On April 7, 2021 it was reported that Henry Onyekuru lost his mum, Jessy Onyekuru to death.

Henry Onyekuru’s current market value at Galatasaray is €7 million. Onyekuru is estimated to earn about €17,000 weekly at Galatasaray and is reported to have a net worth of about $1.35 million.

Prev
Brentford at risk of Championship play-off heartbreak once again 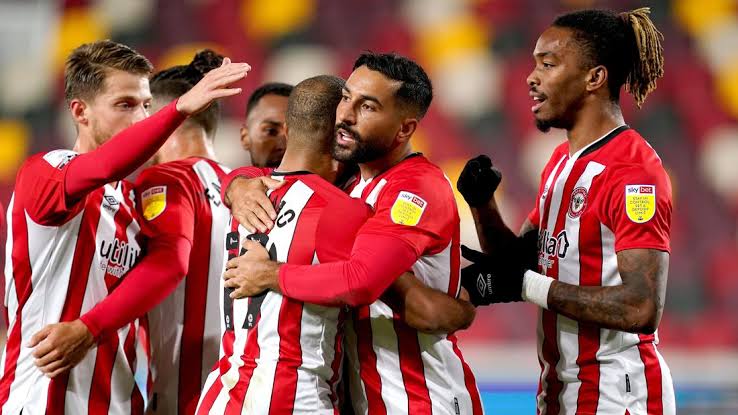 For Brentford, the pain of last season’s near miss in terms of promotion 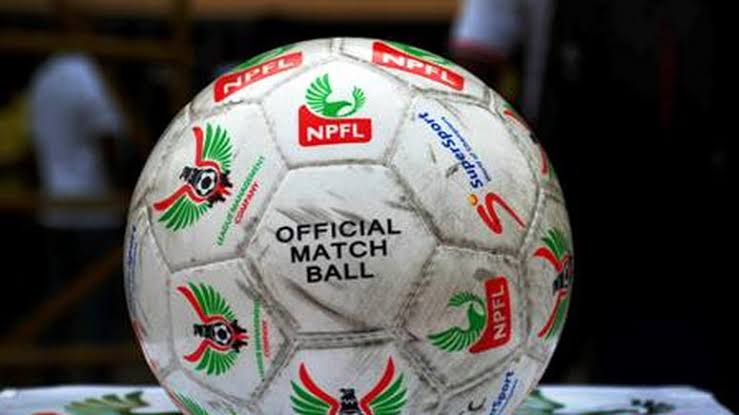