The 22nd edition of the FIFA World Cup hosted by Qatar is set to kick off later this year in November. Like other past editions, this year’s tournament promises to be full of excitement and soccer action.

Thirty-two qualified teams from various countries will do battle over the course of roughly 4 weeks from November 20th – December 18th.

Many countries this year fancy their chances. Today we will be looking at the nations that look best placed to go all the way and win the 2022 World Cup.

Here are the 7 top contenders for the Qatar 2022 FIFA World Cup.

The Samba Boys are always automatic favorites in any World Cup they participate in.

This year’s edition will be no different as the 5-time record World Cup champions look especially strong with a squad boasting of young and experienced talent.

Neymar Jr will have players like Vinicius Jr, Gabriel Jesus, Raphinha, Antony, and Casemiro, among others, to add support as they attempt to win the big one for Brazil again.

Recent history hasn’t always favoured defending champions at the World Cup, but they the French national team will be hoping they can break that jinx and retain their world title.

France will definitely have quality players at their disposal to prosecute the competition.

Karim Benzema is playing some of the best football he has ever played and will be hoping to replicate this in Qatar.

With other talents like N’golo Kante, Ousmane Dembele, Theo Hernández, Antoine Griezmann, Kylian Mbappe, etc., to call upon, France’s chances of going all the way again don’t look so unrealistic.

Argentina has historically and traditionally always been one of the favourites at the World Cup.

The South American country has always been blessed with incredibly talented players that have made them one of the best football countries in the world.

The Albiceleste won the 2021 Copa America in convincing fashion and have found a strong bond under Lionel Scaloni.

The 2-time World Cup winners have been in fantastic form for the past couple of years and will be hoping to carry that into the World Cup.

Their talisman Lionel Messi will be hoping to bring the trophy to his country as he attempts to captain Argentina to their 3rd trophy.

The Mannschaft can never be ignored when it comes to the World Cup.

Germany is one of the strongest countries when it comes to this tournament, and they will be sure to be in amongst the numbers when the World Cup gets to its final stages.

The 4-time winners have a very talented albeit inexperienced side but will be hoping veterans like Thomas Muller and Toni Kross can guide youngsters Kai Harvertz, Leroy Sane, and Jamal Musiala as they attempt to win their 5th title.

The Belgians can be considered one of the dark horses for the World Cup this year.

Their incredible array of talent, like Kevin De Bruyne, Romelu Lukaku, and Dries Mertens, should give them a good chance at winning the World Cup for the first time in their history.

They finished in third place at the 2018 World Cup, where they performed excellently.

Belgium have the talent, experience, and quality to lift the World Cup in Qatar. 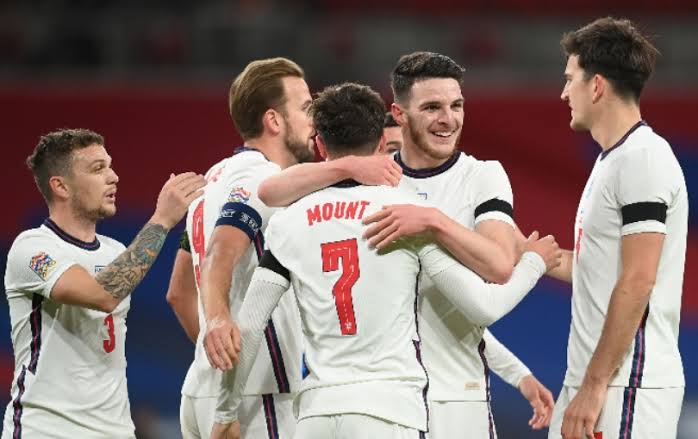 Following their impressive final finish at the Euros 2020, the Three Lions are strong contenders to win the World Cup 2022.

This is also baring the fact that the English national team finished fourth in the 2018 FIFA World Cup and now have a better squad.

England boasts of squad depth at right-back, midfield, and in the attack. They also have been under the tutelage of Gareth Southgate for years, making them a strong group.

Luis Enrique’s team has proved that they are capable of impressing on the biggest stage.

His young team is made up of talented players like Ferran Torres, Pedri, Gavi, Eric Garcia, and Rodri.

However, they have been placed in a difficult group at the tournament and will have to face many tough teams in the advanced stages of the competition.

Nonetheless, Spain will fancy their chances as they hope to return to the summit of world football when they go to Qatar for the 2022 World Cup.

Prev
What Is The Average Height Of Soccer Players?

Next
10 Famous Soccer Players Who Are Currently Single 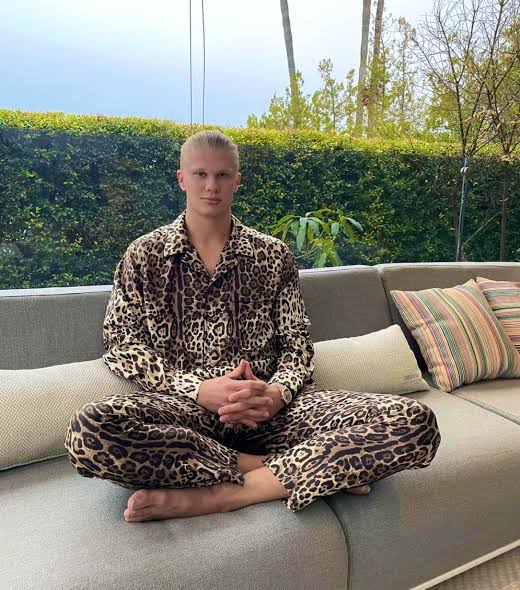 Soccer players, like every normal human being, have a social life