Most soccer games are played with the aim of winning cups or league titles. However, there are some specific matches known as friendly matches or exhibition matches which are often played without any stakes.

These matches are usually played prior to the start of the soccer season as warm-up matches for teams. While there may be prizes in some cases, the outcome of most of these matches often has no impact on the team or player rankings.

There is often a downtime after an active soccer season. During this period, soccer players have a little break before the resumption of the new season. Players may lose coordination and fitness. Friendly matches are often played in between these breaks to enable players to regain their fitness and coordination. Friendly matches can also be played during an active season.

These matches are used by the coaching staff to prepare the players and help condition them for the season games. It may also often be a deciding factor in team selection.

Friendly matches also provide professional entertainment and are also used as means to promote the sport. Many friendly matches also serve to raise money for charities. These exhibition matches may also be played to commemorate an anniversary or celebrate past players or events. Friendly matches, regardless of the name, can also be quite intense as they may be a means to settle a long-standing challenge or grudge.

These domestic competitions vary in nature and pattern. Some are cup tournaments that are played by different teams, with teams having to eliminate opponents in order to advance further in the competitions. The end goal of such tournaments is to win the cup. Teams may start from group stages and progress to knockout stages until one team is left as the winner.

In the U.S., there are different tiers of soccer leagues and different cup competitions. The professional leagues are often referred to as the “American soccer pyramid.”

From top tier to bottom tier Include, these leagues include;

Major League Soccer (MLS). The MLS is the apex league competition in the United States of America. Twenty-eight (28) teams from the various parts of the USA take part in this competition.

USL Championship (USLC) is the second tier of the American Soccer pyramid, involving 27 teams. This is followed by the National Independent Soccer Association (NISA), which is played by 11 teams. Next on the wrong is the MLS next pro (MLSNP), involving 21 teams.

Unlike many other domestic leagues around the world, the U.S. domestic leagues do not use the relegation system. In most leagues around the world, the teams that finish at the bottom of the league competitions would be relegated to the lower leagues. In the English Premier League, for instance, the bottom three clubs would be relegated to the championship, which is a lower-level league.

There are also a wide range of domestic tournaments and cup competitions both at the amateur and professional levels.

Teams within the domestic league may decide to engage in friendly matches as a warmup for the season. These kinds of matches would involve only teams that partake in the local leagues.

The most popular international competition is the FIFA World cup, which is played every four years by different countries from all over the world.

There are many other international competitions like the Confederation of African Football (CAF) cup of nations, The UEFA European Football Championship, The Conmebol, and many other soccer competitions usually involving teams of different countries but within the same continent.

International club competitions like the UEFA champions league, UEFA cup, and the CONCACAF champions league are played by soccer clubs from different countries within the same continent.

International friendlies are played between two national soccer teams. Take, for instance, a match played between the USA and Mexico unrelated to any competition of any sort.

Such matches are played between countries and are without any stakes.

Most professional players play for different clubs, within or outside their countries.

This often means that national team players have very limited time together, as club competitions often run for long periods. Players have a short period to train with their national teammates and build proper coordination.

Why are friendly matches important?

Soccer friendlies also serve as an opportunity for managers to properly understand their teams and effectively assign positions and roles to players.

Furthermore, the point of soccer friendlies is to boost the team’s fitness, integrate new players to the team, tour a country, and raise charity money.

For example, on 24th August 2022, Barcelona and Manchester City will play a friendly soccer match as a tribute in solidarity with former goalkeeper and coach Juan Carlos Unzué. Unzué was diagnosed just over two years ago with ALS (Amyotrophic Lateral Sclerosis), a neurodegenerative disease for which there is no known cure.

Soccer friendlies can also be organized to commemorate a significant event or honor an individual.

Most friendly matches are played during an anniversary of the organization.

Lastly, they are organized as a retirement rite for a soccer player.

When Do Most Friendly Soccer Matches Occur?

At club level, friendly soccer match is scheduled before the season to ensure that the players are in shape. It is known as preseason matches.

However, friendly matches can also be played during the mid-season.

Caps are appearances made by players whenever they feature in matches with their national team either as starters or substitutes, it goes into the records.

While international friendly matches may be played without stakes, these matches reflect on a player’s appearance, goals, and other records. This often means that players must take friendly matches seriously as it has an impact on their records.

Goals scored in international friendlies also go on the record books for the scorer.

Friendly matches have made for some very entertaining encounters and remain a very important aspect of soccer. 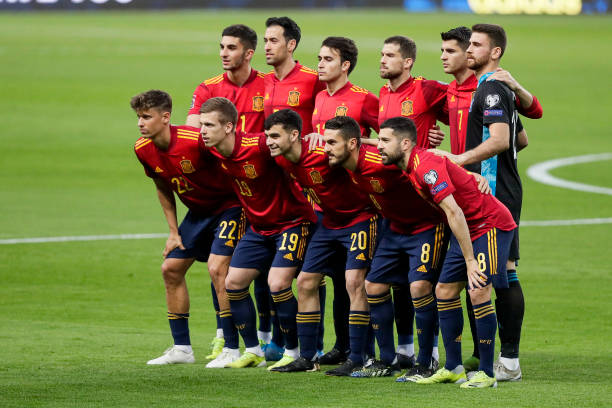 Unlike football clubs, ranking national teams is difficult because, apart from

Next
Top 5 Best Players In The Portuguese League 2022 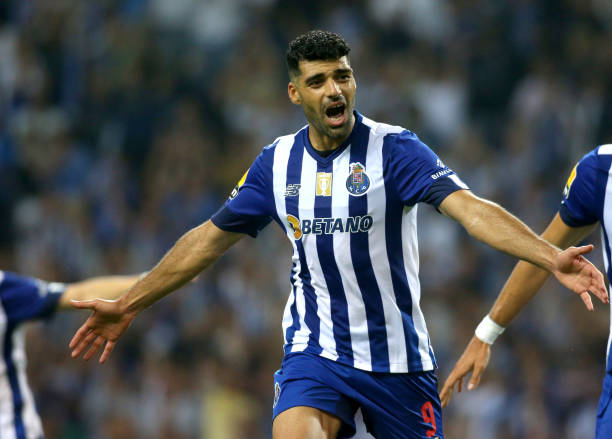