Understanding the Importance of Soccer Friendlies 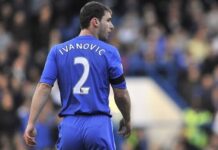 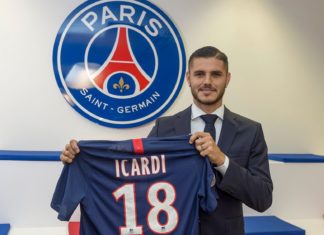