Many teams in the world play in various colours. A few notable football teams play in black and white. These include club sides and a few national football teams. Today we will be looking at some of the football clubs that play in white and black.

The German national team is one of the most famous sides that play in white and black.

Germany is easily one of the most recognizable international sides, and the jersey has become respected and feared over the decades.

The 4-time FIFA World Cup champions have continued to impress football watchers with their efficiency, doggedness, and tenacity.

Juventus is the most famous football club that plays in white and black stripes.

The Italian club side is one of the best and most historically relevant teams in the world right now.

The Old Lady, as they are fondly called, is one of the most successful sides in Italy.

They are easily recognizable by their traditional black and white striped jersey, which they have been wearing since 1903.

The 124-year-old club is an institution in European club that has grown in leaps and bounds.

Fulham is one of the oldest club sides in England. They are one of the best soccer clubs in London.

The 143-year-old club has been involved in various tiers of English football and has competed favorably across all the divisions.

Fulham plays in the white and black kit, which they adopted as their jersey in 1903. They usually wear a white shirt, black shorts, and white socks.

The Magpies is said to be the club that inspired the current kit of Italian side Juventus.

In fact, Juventus and Notts County are one of the football clubs that are friends.

Notts County is the original team that wore white and black striped jerseys since their inception in 1862.

The 159-year-old side is the oldest club side in the world and has been able to stay competitive despite not being one of the top club sides in England.

Newcastle is a top side that currently competes in the English Premier League.

The Tynesiders have been in existence since 1892 and have had to work hard to make their way up to the top echelon of English football.

The traditional colours of United are white and black striped jerseys over black shorts and socks.

The 129-year-old club was recently bought over by new owners from Saudi Arabia and will be aiming to become one of the best sides in England and Europe. They are one of the football teams that are on the rise.

Atlético Mineiro is a Brazilian team that plays in the Campeonato Brasileiro Série A, the top-tier level of the Brazilian football league system.

Udinese Calcio is another Italian football club that wears black and white as their home kit.

The football team is based in Udine, Friuli-Venezia Giulia, that plays in Italian Serie A.

Beşiktaş J.K is one of the most successful football clubs in Turkey.

It is the first registered football club in Turkey and one of the few teams that acquired the right to bear the Turkish flag on its crest.

They have always played in a black and white striped home or away kit.

Sportklub Sturm Graz is an Austrian football club that plays in the Austrian Football Bundesliga.

They have won the Austrian football championship three times and participated several times in the UEFA Champions League and UEFA Europa League.

Sturm Graz are the only Austrian football club that plays in black and white stripes.

The famous German soccer club plays in black and white, often with a touch of green sometimes.

Royal Charleroi Sporting Club is a Belgian football club that competes in the Belgian Pro League.

Charleroi plays in a black and white home kit with a shirt generally striped, which led to the club being nicknamed The Zebras.

Other football clubs that play in black and white; 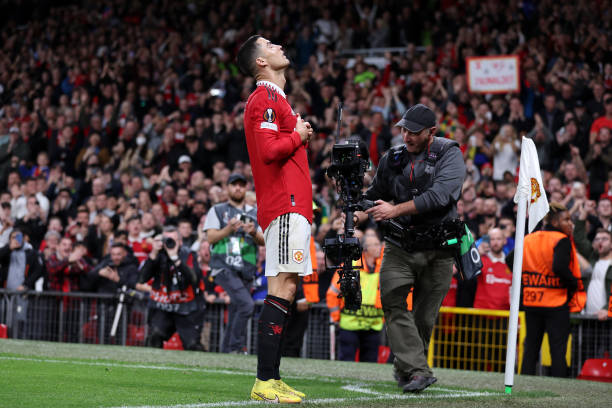 Football is a sport meant to be played and enjoyed 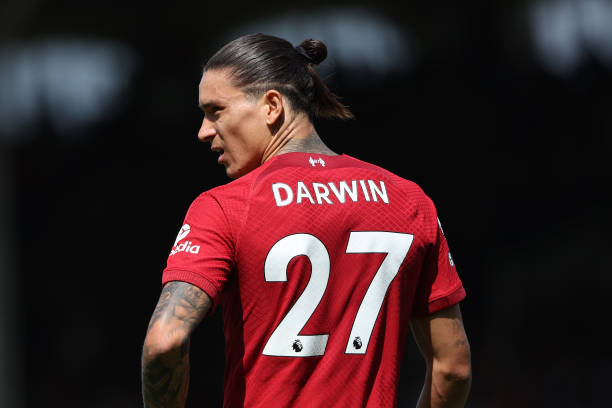