The international reputation of football in Japan has grown tremendously — especially after their national men’s team surprisingly had a good 2018 FIFA World Cup performance. Their success is also transmitted to its domestic scene. The Japanese football league is emerging as one of the best leagues in the Asian continent, but they didn’t always start like this.

Twenty-five years ago, Japan’s first football pro organization, the Japan Professional Soccer League was established. It started as a single division of just eight football clubs, but it has now grown into a three-division league with up to 54 football teams.

Since their inception, the clubs have participated in various tournaments and won so many trophies. Today, we will look at the top football clubs in Japan. 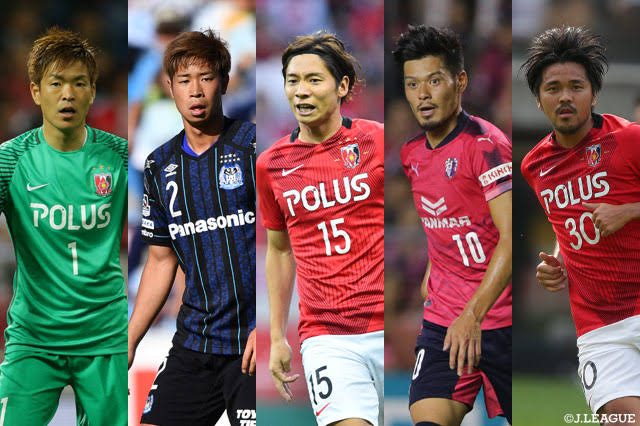 Cerezo Osaka is undoubtedly one of the top 5 football clubs in Japan. The club was named after a flower in Osaka City, Cerezo, which is Spanish for the cherry tree.
However, this team was formally known as Yanmar Diesel. The football club was established in 1957 and joined the
former Japan Football League in 1992. They have won the J league title four times.

Sanfrecce Hiroshima is another top soccer team in Japan. They were established in 1938 and They dominated the then Japan Soccer League’s early years, winning the title 4 times in a row.

They have won the J1 league three times and came in at third place at the FIFA Club World Cup in 2015. Sanfrecce Hiroshima has even produced a FIFA Puskás Award nominee, Hisato Satō in 2014.

Urawa Reds have the most football supporters in Japan. They were established in 1950. They play their home games at the Saitama Stadium 2002 Midori-ku, Saitama which has a capacity 63,700.

Urawa Reds has won the J1 League once in 2006, the Emperor’s Cup thrice and the J.League Cup twice.

Gamba Osaka is arguably the best football club in Japan. They are very popular in Japan and all over Asia. Gamba Osaka was founded in 1980.

They have won the J1 League twice and came in at third place at the FIFA Club World Cup in 2008. They Also won the AFC Champions League that year. Cameroonian legend Patrick M’Boma played for the club from 1997 to 1998. They have a strong rivalry with Urawa Reds, and any game between them is known in Japan as the National Derby.

Kashima Antlers are one of the most successful soccer clubs in Japanese history. This top Japanese football club was founded 72 years ago in 1947.

Kashima Antlers can be said to be the most successful Japanese soccer team because they have won the J1 League title a record eight times, the J1 League Cup a record six times and the Emperor’s Cup five times for an unprecedented total of nineteen major domestic titles. Kashima also won one AFC Champions League title in 2018.

The football club is financially backed by the Nippon Steel & Sumitomo Metal and they play their home games in the Kashima Soccer Stadium. Kashima Antlers have maintained a strong affiliation with the football community in Brazil. This is evident in the 3 Brazilian players currently in the team. They have also had about 10 Brazilian managers since its inception.

They were runners-up at the FIFA Club World Cup in 2016.

ALSO READ THIS:- Will Krzysztof Piatek be the Player Who Brings AC Milan back to the Champions League 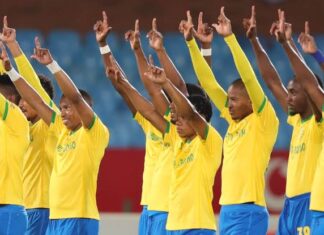