The size and sitting capacity that stadiums provide a perfect stage for players to express themselves while enjoying the adulation, and atmosphere generated by spectators.

Building a stadium is quite an expensive venture, but some nations have no such trouble.

Today, we look at the countries that have the most soccer stadiums in the world.

Football is the most popular sport in these nations, and that has led to hundreds of stadiums being built to play the beautiful game.

Here are countries with the most football stadiums.

However, please note the exact number of football stadiums in each country is not known, so I used approximate data from their respective Wikipedia pages.

1. The United States of America

The United States is believed to have approximately 300 soccer stadiums spread across the land.

Some of these include the Mercedes Benz Stadium in Atlanta, Georgia, and Red Bull Arena situated in New York City.

It’s undeniable that the land of the Samba is one country that lives and breathes football.

The South American country is said to have around 270 football stadiums.

The exact number of the football stadiums in Brazil is unknown, however, the huge population and passion that they have for the sport explains why there are so may stadiums built in the South American country.

Popular stadiums include the famous Maracana Stadium located in Rio de Janeiro and Mane Garrincha in the capital Brasília.

This Asian powerhouse has a big football culture that is growing year by year.

Matched with the infrastructural development ambitions of the Chinese government it’s no surprise they have built roughly 180 football stadiums to cater to their teeming populace.

The famous Bird’s Nest Stadium in Beijing hosted the finals of the men’s Olympic football tournament in 2008.

Other famous football stadiums in China include the Guangdong Olympic Stadium, Beijing National Stadium, and the Workers Stadium.

There are so many fun facts about football in China you can learn today.

The ‘home of football’ is said to have a plethora of stadia which, include some famous grounds like Old Trafford in Manchester, Anfield in Liverpool and the New Wembley Stadium in London.

The United Kingdom comprises of England, Scotland, Wales, and Northern Ireland, which all have marvelous stadiums.

There is probably close to 170 football stadiums in the United Kingdom.

The United Kingdom are also one the countries with the most football players, which probably explains the high number of stadia in the nations.

India is thought to have about 150 football stadiums, which is not too surprising considering the size of the population and followership of the sport.

One of their famous stadiums is the 85,000-capacity Vivekananda Yuba Bharati Krirangan Stadium, also known as the Salt Lake Stadium.

A bit surprisingly this Asian country has quite a large number of stadiums spread across the land.

Most are owned by clubs or corporate organizations like the 66,704 capacity Seoul World Cup Stadium located in the city of the same name.

They are so many top football clubs in South Korea that use these stadiums for their games.

The European powerhouse has a huge football culture and following, which traverses the whole country.

They are reportedly about 120 football stadiums in this Western European nation including famous grounds like the Allianz Arena in Munich, the Olympiastadion in Berlin, and the Westfalenstadion.

Germany are one of the countries with the most football trophies, including the World Cup. 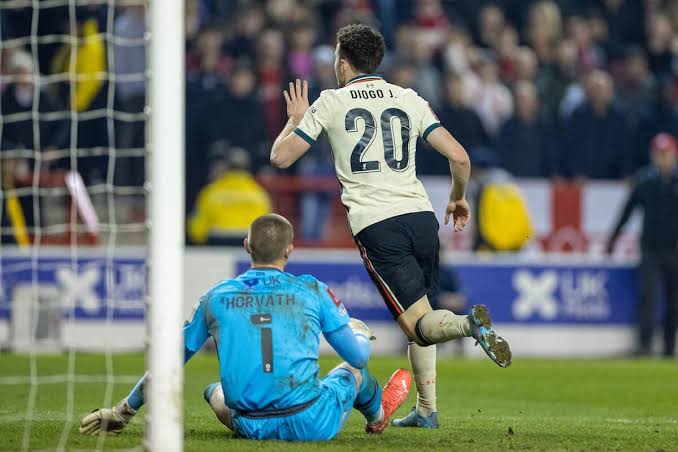 Next
20 Best Soccer Games Of All Time 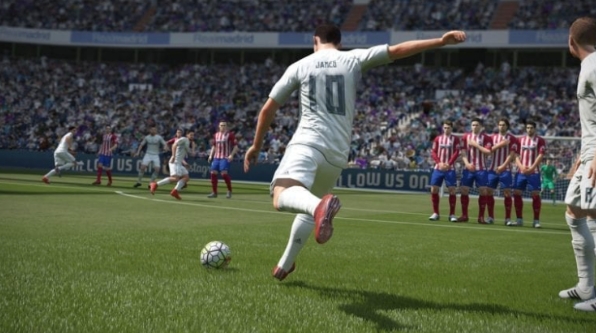