South Korean football has grown in leaps and bounds these past few years. Their surprising run to the semifinals of the FIFA World Cup in 2002 was built on a solid foundation of players plying their trade in the local South Korean K-League.

Many top teams have participated in the league since it’s initial run starting from 1983, but it’s reformation into the K-League format in 1998. Here are 5 of best teams in the South Korean League. 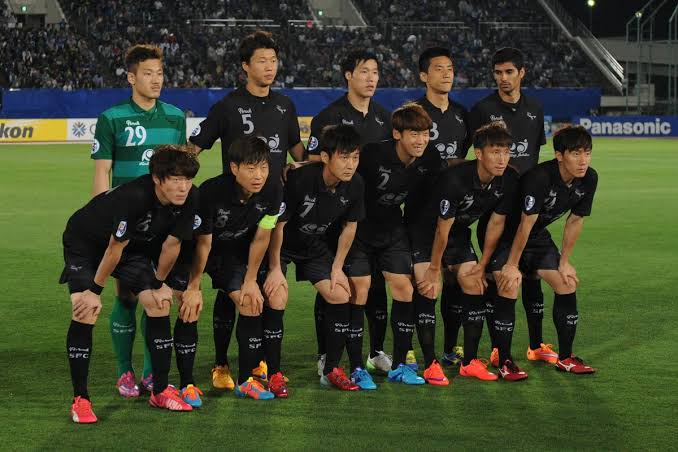 The Seongnam based club is one of the most successful clubs in Korea and was founded in 1989.  The Seongnam Magpies, as they are affectionately known, hold a joint record 7 K-League titles in addition to the 3 Korean league title and FA cups in their kitty. Internationally they have won the Asian Champions League twice and also participated in the FIFA World Club Championship, finishing 4th in 2010. Their current Manager is Kim Nam-il.

Jeonbuk are currently one of the best teams in Korea. Founded in 1993, the Jeonju based club have won the K-League a joint record 7 times. Jeonbuk has also won the Korean FA Cup 3 times. Internationally, they have won the Asian Champions League twice and competed at the FIFA World Club Championship 2 times as well. They are currently coached by Portuguese Manager Jose Morais. 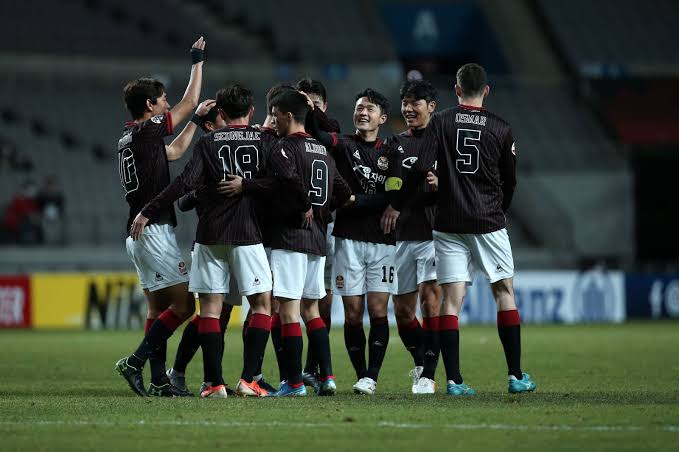 The Korean top-flight side based out of the countries’ capital, was founded in 1983. They have changed name and ownership over the years but are now currently under the control of the GS Group.

FC Seoul have won the K-League 6 times. They have also won 2 League and FA Cups each. Internationally they have also participated in the Asian Champions League, finishing second twice. Their current coach is care-taker Manager Kim Ho-Young. 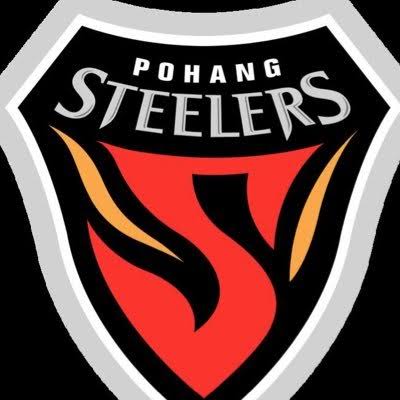 Founded in 1973, Pohang Steelers is one of the oldest clubs in South Korea, and is one of the most successful football clubs in Asia. They have won 5 K-League titles, 4 FA Cups, and 2 League cups. Internationally they are the joint-most successful Asian team winning a record 3 Asian Champions League titles. They have also participated in several FIFA World Club Championships, placing 3rd in 2009. Their current Manager is Kim Gi-Dong. 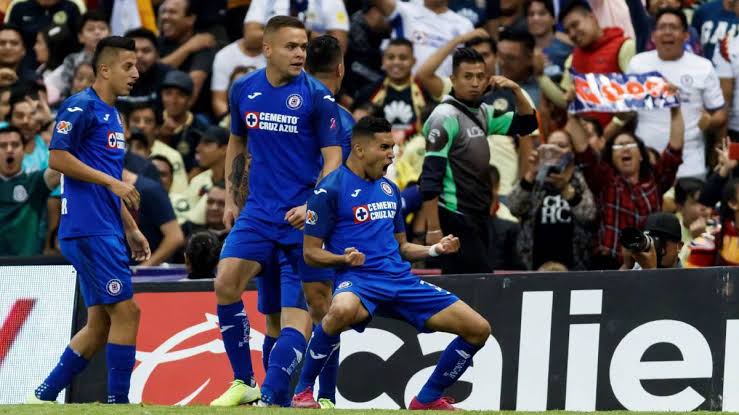 Mexico is one of the top national teams in world football

Next
Top 10 Football Clubs in Norway 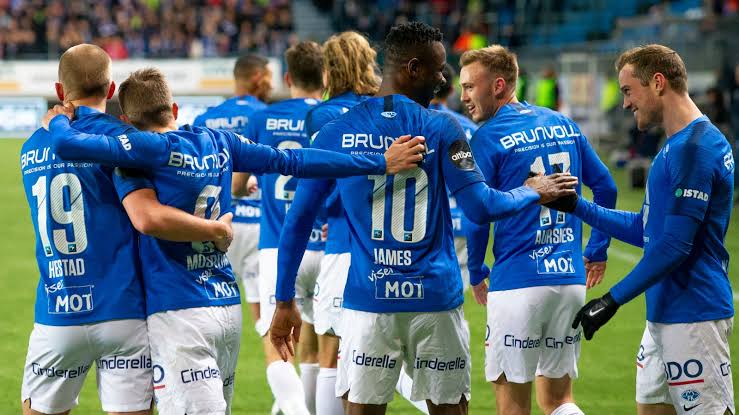