Teremas ‘Terem’ Igobor Moffi is a Nigerian striker born in Calabar, Nigeria. Terem is a big centre forward known for his strength and burst of pace. The 21-year-old is also good with both feet but is especially deadly shooting with his left foot. Today we look at the biography and net worth of Terem Moffi.

The young attacker began his career back home in his native Nigeria. Moffi was enrolled at the newly opened Aspire Academy in Calabar, Cross River State, when he was just 7 years old. He shortly after joined another academy Nigerian Youth Soccer Academy, located in the same town where the young 11-year-old would begin to flourish.

After a few impressive years with his academy in Calabar Terem, joined another football academy the prestigious Buckswood Football Academy based in England. Moffi would later take a stab at professional football, moving to little known Lithuanian team FK Kuano Zalgiris in 2017, where he scored a single goal in 8 appearances. After spending one season, Terem moved to another Lithuanian top-flight side FK Riteriai. Here, the young man began to show his qualities as a striker scoring 20 goals in 31 appearances.

This would earn Moffi a big move to Belgian side KV Kortrijk in January 2020. Despite a Covid-19 affected season, Terem impressed with his new club scoring 5 goals in 11 appearances. This would earn the 21-year-old another big move, crossing over to France to play for Ligue 1 side Lorient FC for a transfer fee of about 3 million euros. After a slow start with Les Merlus, Moffi has begun to find his feet and has so far scored an impressive 14 league goals in his debut Ligue 1 season. Some of the goals include a hattrick against Girondin Bordeaux, a stoppage-time winner against Paris Saint Germain, and away goals against AS Monaco and Olympique Marseille.

This has attracted scores of admirers across top clubs in Europe, and it will be no surprise if he moves to another top club at the end of the season.

Moffi’s first experience with the national team was with the U-17 football team, the Golden Eaglets, where he was teammates with Victor Osimhen and Samuel Chukwueze. Unfortunately, Terem was later dropped from the final squad just before the 2015 U-17 FIFA World Cup held in Chile. Terem is yet to earn a full call up to the national team The Super Eagles, but was placed on a standby list for the recently played African Cup of Nations fixtures against Benin Republic and Sierra Leone. He was, however, invited for Nigeria’s next friendly match against Cameroon.

Moffi’s father is an ex-professional footballer and is good friends with Alex Iwobi’s father Chuka. Terem and Alex are also good childhood friends. 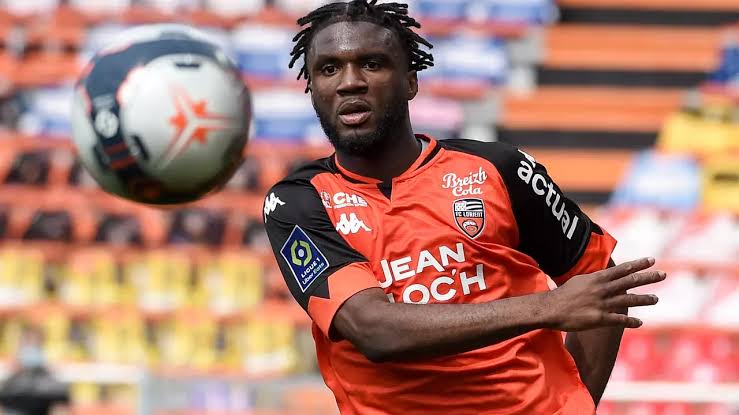 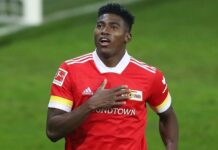 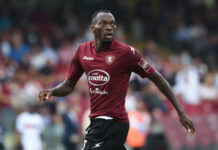 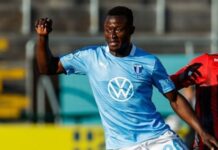 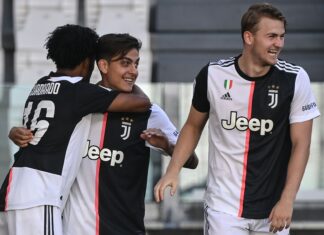 Collins Nwokolo - July 10, 2020
0
Different sports are practiced worldwide and vary according to the culture of each country. One of the most practiced sports, besides being the one...