The American Major Soccer League is one of the fastest-growing football leagues in the world. Since it’s commencement in 1996, the Major League Soccer (MLS) has continued to expand in popularity and followership.

The league also boasts some of the best stadiums that can be found all over the world. Join me as I take you on a guided tour of the 5 best soccer stadiums in the MLS.

This architecturally beautiful stadium is located in Atlanta, Georgia, USA. It is a multi-purpose sporting complex and home ground for MLS side Atlanta United FC. The stadium was opened in 2017, and is owned by the State Government of Georgia and is operated by the AMB group owners of Atlanta United and Atlanta Falcons, a National (American) Football League (NFL) team. The stadium has a 42,300 capacity for soccer games, one of the highest in the league, which can be expanded to 71,000 if required. Its main feature is a retractable roof, one of the few stadiums having such in the world. This stadium had played host to many of the top US soccer players in history. 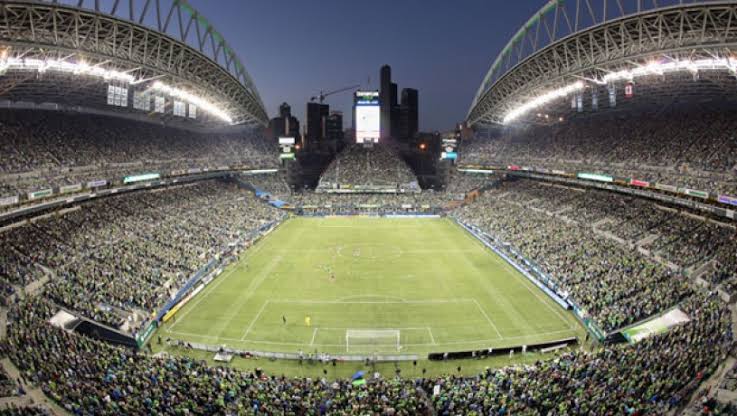 The massive Century Link Field stadium is home to MLS side Seattle Sounders FC. This massive complex is located in Seattle, Washington State, USA. The multi-purpose sports complex is owned by the state of Washington and operated by First & Goal Inc. The stadium was built and opened in 2002. It has a capacity for 37,700 soccer fans but can also be expanded to 68,000. The stadium’s unique feature is its U-shape with an open north end, which provides downtown views of Seattle.

The BMO Field stadium is the largest soccer-specific stadium in terms of capacity in the MLS. The stadium is owned by the City of Toronto and is located in Toronto, Ontario, Canada. Opened in 2007, the sporting complex is the home ground of MLS side Toronto FC. The stadium has a 30,000 capacity for hosting soccer matches. The arena in recent past has hosted several FIFA age-grade competitions and International friendly club matches. 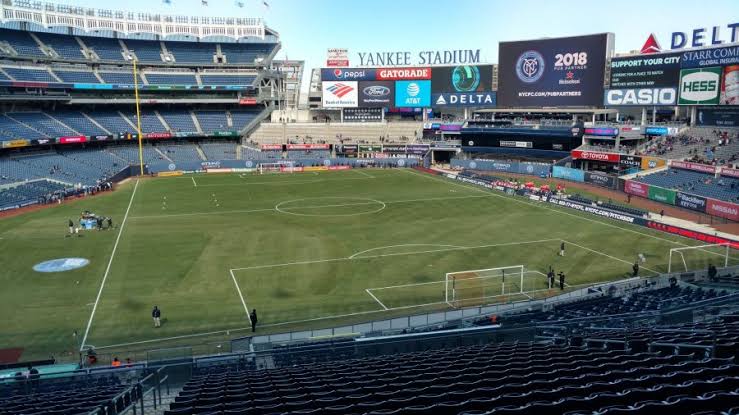 The multi-purpose sports complex is the home ground of MLS side New York City FC, one of the best MLS clubs in the USA. The stadium was built in 2009, and it has a capacity of 28,700 for soccer matches but can be expanded to almost 50,000. It’s also the home ground of the world-famous baseball team New York Yankees. The complex is owned by the state of New York and operated by Yankee Stadium LLC.

The Allianz Field stadium is home to and owned by MLS side Minnesota United FC. The ring-shaped soccer stadium is located in Saint Paul, Minnesota, USA. Opened in early 2019, the stadium has a 19,400-seating capacity. The side also has one of the best MLS soccer academies.

What is the largest capacity stadium in the United States?

The largest capacity stadium in the United States is Michigan Stadium, with a capacity of 107,601. 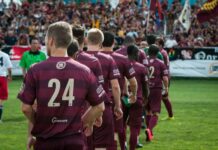 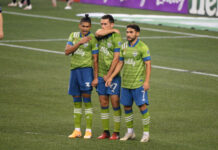 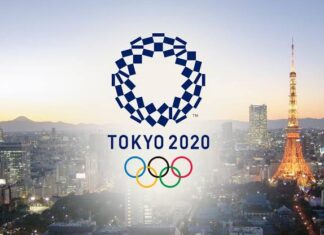 Your Guide to the 2020 Olympics Men’s Football Tournament