In football, dribbling is the act of maneuvering the ball by a player while moving in a particular direction as well as avoiding defenders’ attempts to intercept the ball.

A successful dribble will get the ball beyond the reach of defenders and create opportunities to score or assist.

Dribbling is a very vital skill in soccer, especially on the wings or in the third part of the pitch — where most attacks take place.

Dribblers create space in tight situations, even when closely marked.

In this article, TOP SOCCER BLOG brings you the top 10 greatest dribblers in football history.

It’s difficult to list the best dribblers ever because so many footballers can dribble, but we select those who are famous for dribbling consistently (and mostly successfully) on the biggest stages.

An explosive, agile, and diminutive right winger with a low centre of gravity, the Brazilian is famous for his incredible ball control, vision, dribbling skills, and feints to create chances.

Garrincha is blessed with remarkable creativity, speed of execution, as well as flair.

Furthermore, he was integral as Brazil won the FIFA World Cup in 1958 and 1962. In 1962, when Pelé got injured, Garrincha single-handedly led Brazil to victory with a dominating performance throughout the tournament.

Subsequently, he became the first-ever player to win the Golden Ball (Best Player of the Tournament), Golden Boot (topscorer), and the World Cup title in the same tournament.

Apart from being one of the greatest ever dribblers in football history, Garrincha is also regarded as one of the best football players of all time.

Arguably the greatest player of all time, Lionel Messi is unstoppable on his day.

Due to his short stature, the Argentine has a low centre of gravity which gives him greater agility, allowing him to change direction and evade opposing tackles quickly.

Oppositions like bringing him down with rough challenges. Despite referees giving skillful players more protection in the modern game, Lionel Messi has been noted for his lack of diving.

Furthermore, Lionel Messi is still one of the best playmaker, penalty-taker, goalscorer, and passer in football today.

A dribbling wizard, Ronaldinho was best known for his impeccable trickery with the ball.

He regularly displayed flashy skills during matches and loved dribbling deep into the opposition’s half.

His exceptional ball control, quick feet, and ability to perform complex maneuvers with ease made him one of the greatest dribblers in football history.

The most famous of Ronaldinho’s tricks is the “Elastico” — where he fakes a move by pushing the ball to one side and instantly pulling it back the other way to fool defenders.

The Brazilian’s freestyle moves made him very popular among fans. His strong stature also made it difficult for opponents to bring him down.

Manchester United legend, George Best, is one of the best dribblers in football history.

His pace, skill, balance, feints, two-footedness, and tricks made him get past defenders as if they were not there.

The North Irishman was incredibly agile and had great control of the ball, allowing him to make quick turns and changes of direction.

He also had excellent balance and body control, which allowed him to maintain possession of the ball even when under pressure from multiple defenders.

All these attributes made him one of the most exciting and entertaining players to watch, and earned him the reputation as one of the best ever dribblers in soccer history.

When he is on the pitch, maximum entertainment is guaranteed.

“The King of step-overs,” Ronaldo de Lima is considered by many to be the greatest-ever striker to have played the round-leather game.

His tendency to regularly dribble saw him get fouled a lot and, as a result, suffered injuries — which eventually derailed his marvellous career.

Whole teams were always set up to mark Diego Maradona!

In an era where rough tackles often get overlooked, the Argentine maestro suffered a lot. But never got stopped!

Aware of the dangers around him, Maradona keeps the ball close to his body and slaloms through defences with incredible pace.

Furthermore, he is credited for creating the “Maradona turn” (now called roulette). It is a dribbling move where he performs a 360-degree turn over the ball to evade markers.

His short stature ensures Maradona has more control of the ball when in motion.

To many, Pele is the greatest of all time. Most famous for scoring goals, but “El Rey” is also a sensational dribbler.

His excellent technique, balance, flair, agility, and dribbling skills enabled him to beat opponents with the ball.

Pele frequently changes direction suddenly with elaborate feints in order to get past players.

Moreso, his trademark move is called the “drible da vaca.” He is also renowned for the “paradinha” (little stop).

Widely regarded as the greatest playmaker of all time; Zidane was renowned for his elegance, vision, passing, ball control, and brilliant technique.

He had such an immaculate ball control that made it seemed as if the ball was glued to his feet. Zizou mostly got out of difficult situations with relative ease. 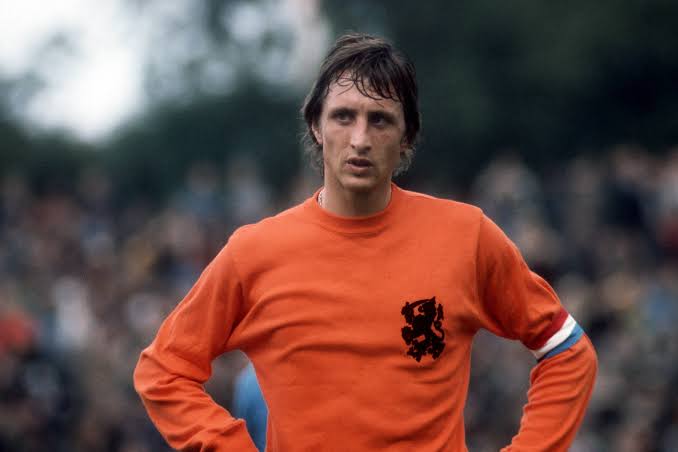 Johan Cruyff is widely seen as a revolutionary and influential figure in the history of Ajax, Barcelona, and the Netherlands.

The style of play he championed is known as “tiki-taka” — short passing movements of working the ball through various channels whilst maintaining possession.

Cruyff was a great dribbler who could suddenly change direction and accelerate past defenders.

Moreover, he even had a dribbling move named after him (“The Cruyff turn”). He will pretend to pass or cross the ball, but instead of kicking it, he will drag the ball behind his planted foot with the inside of his other foot, turn 180 degrees, and accelerate away from his marker. Incredible stuff!

Johan Cruyff’s tendency to drop deep or drift wide to collect the ball was unheard of for a striker during his playing days and always destabilised opponents.

He led the Netherlands to the final of the 1974 FIFA World Cup and received the Golden Ball as the Best Player of the Tournament.

The best Nigerian footballer ever and one of the best African players of all time, Jay-Jay Okocha is simply a magician.

In fact, the first thing that comes to mind when his name gets mentioned is JUST dribbling! And what a good dribbler he was!

Okocha was known for his audacity, simplicity, and trickery with the ball.

He had immense technique, creativity, flair, close control, amazing dribbling skills, as well as a udden turn of pace.

Furthermore, Okocha made great use of feints — especially the step-over — and even had his trademark turn.

He is undoubtedly one of the greatest African football legends.

Other top dribblers in football history who deserve honourable mentions include: 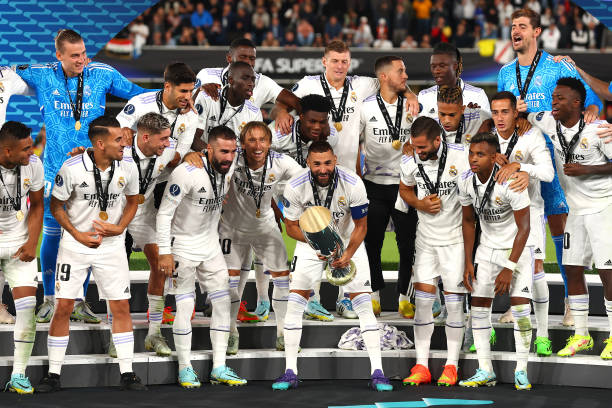 Next
10 Famous Soccer Players Who Went To College 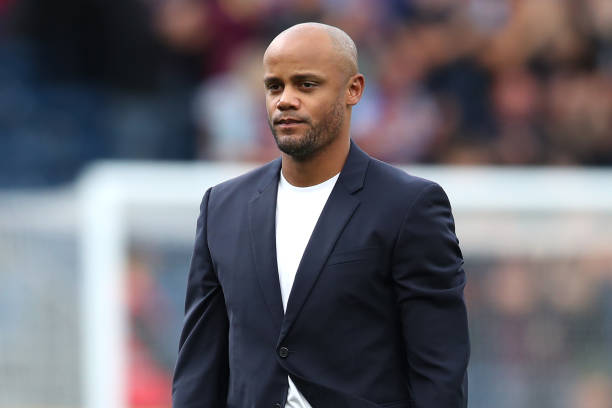