There is a saying in football that goals win you games but defense win you titles. This highlights the importance of defenders to a team. Throughout the 2020/21 football season, we have witnessed some exceptional displays from a host of different center-backs.  Here’s our list of the best defenders in the world for 2021.

Our list of the best defenders in football right now comprises of only central defenders, and is in no particular order. 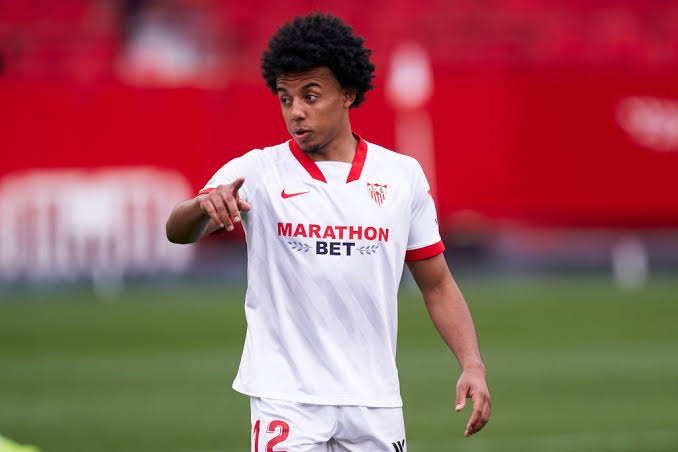 The 22-year-old Frenchman has been ever-present in the Sevilla FC defense since his move to Spain in 2019. Jules, despite his young age, has brought stability and consistency to the Palanganas backline. Kounde has also contributed his fair of goals upfront scoring 2 goals in 40 appearances last season. The France youth international has continued his good form into the new season, and it’s just a matter of time before bigger clubs come looking for his signature. 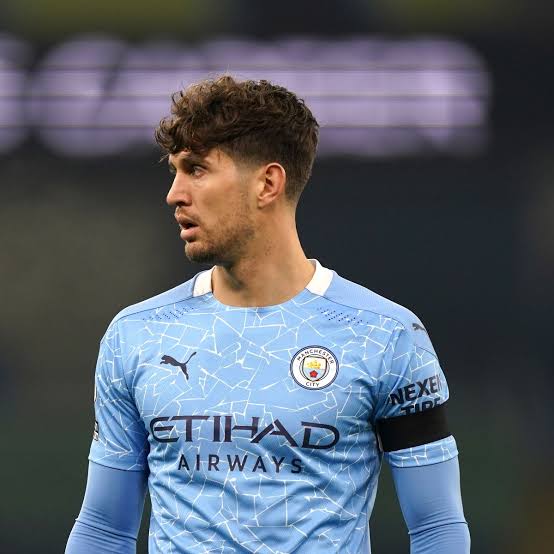 The Manchester City FC defender has grown in leaps and bounds over the past year. Known for his excellent passing and calmness on the ball. The 26-year-old has added interceptions to his game. His improved reading of the game and blocks have helped to make his team one of the stingiest defenses in the ongoing English Premier League season. Table-toppers Man City will be hoping Stones can continue in this rich form as they aim for a quadruple this season.

The Austrian international has had a bountiful 12 months to put it lightly. Alaba has had to play at the centre of Bayern Munich FC’s defense over the past year, which hasn’t fazed the 28-year-old. His accomplished display in defense last season helped Bayern win another treble. This season has continued to be a productive one for David as he helped his team win the UEFA Super Cup and a FIFA World Club Cup title. There are uncertainties over his looming departure from Munich but one thing is sure that he won’t lack offers from other big teams. John Stones has improved a lot under Pep Guardiola. 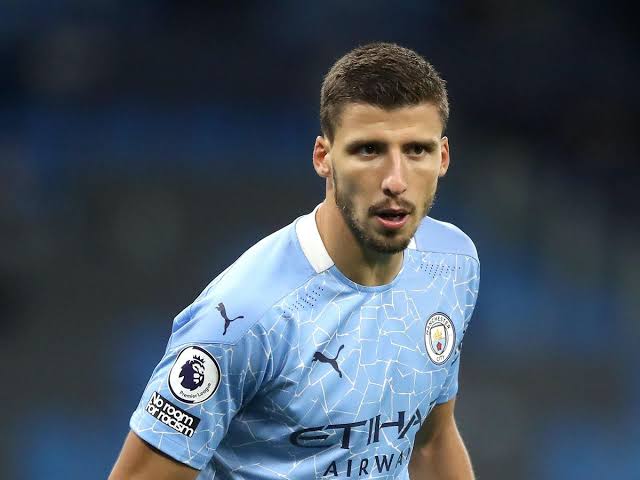 The Portuguese defender has been a stabilizing presence in the Manchester City backline since his arrival in the summer. He joined City, and has risen to become one if the best defenders in the Premier League  Blessed with good technical ability and strength, the former Benfica FC man has helped to tighten the Cityzen’s defense forming a formidable partnership with the previously mentioned Stones. The 23-year-old will be hoping to conclude an excellent season by helping City win a historic quadruple. 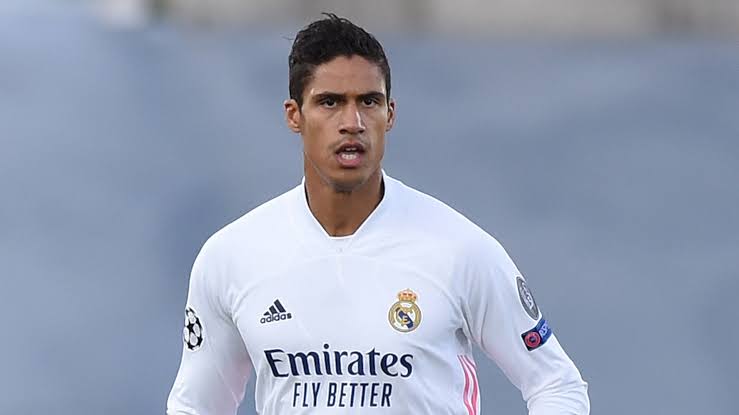 The 27-year-old over the past year has been at the heart of a solid Real Madrid defense. The Frenchman was a stabilizing presence for Los Blancos in their league triumph last season. This season Varane has continued to be ever-present in defense, and has also scored 2 goals in the league from 23 matches.

Prev
8 Impossible Football Records That Might Never Be Broken 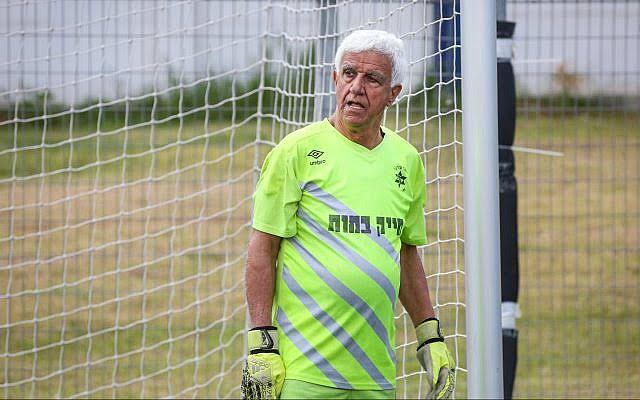 Next
How Do Football Clubs Make Money? 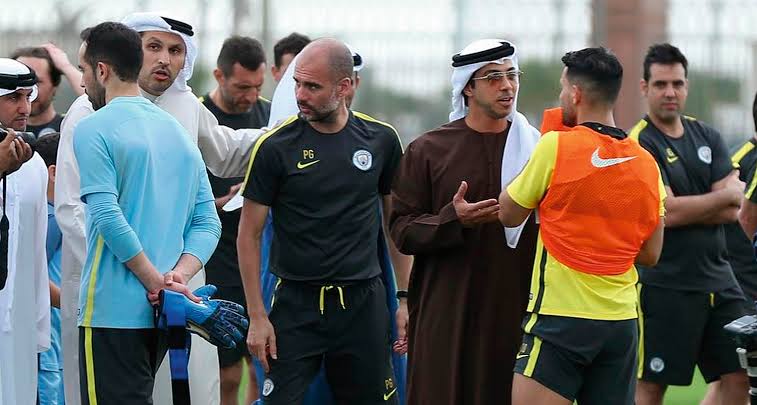