Like in other parts of the world, football is hugely popular in Asia — the most populous continent on earth.

In the last few decades, the popularity of the round-leather game has soared in Asia, with interest in soccer peaking like never seen before.

Countries in the region are investing more in football which has seen their various leagues attract more foreign players and become much more competitive.

Clubs from other parts of the world (especially from Europe) mostly hold their pre-season preparation/tournaments in Asia.

Moreso, Asia hosted various international and club football events in recent years. It hosted its first-ever FIFA World Cup in 2002 (South Korea/Japan), and the 2022 FIFA World Cup will be hosted by Qatar.

The biggest international continental tournament in Asia is the AFC Asian Cup.

The Asian Football Confederation (AFC) is the highest football regulatory body in Asia.

In this article, TOP SOCCER BLOG brings you the top 10 national football teams in Asia.

South Korea is the most successful national football team in Asia. It has appeared at the FIFA World Cup 10 times (the most by any Asian country) and 9 consecutive times.

South Korea achieved Asia’s highest finish ever at the World Cup when it reached the semi-finals in 2002 on home soil when it co-hosted it with Japan. South Korean is also home to some of the most successful football clubs in Asia.

South Korea have won the AFC Asian Cup twice (1956 and 1960) — the first two editions of the tournament.

Some of the best players to have ever represented South Korea are Heung-min Son, Ji-Sung Park, Cha Bum-Kun, and Hong Myung-bo.

Japan is one of the only three Asian countries to have reached the FIFA Confederations Cup final, doing so in 2001.

The J-league, which is the top flight in Japan, is one of the best, most attractive, and competitive in Asia. Players from the top football clubs in Japan have gone in to play in the big European leagues

Some of the best players to have played for Japan are: Keisuke Honda, Yasuhito Endo, Kunishige Kamamoto, and Shunsuke Nakamura.

The current Japan national team boasts of some fine players who are playing in top European leagues. They are: Takumi Minamino, Shinji Kagawa, Yoshida Maya, Shinji Okazaki and Takefusa Kubo.

Some of the best players to have ever played for Iran are Javad Nekouanam, Ali Karimi, Ehsan Hajsafi, and Ali Daei — who was the world’s top international goalscorer with 109 goals until his record was broken by Cristiano Ronaldo in 2021. 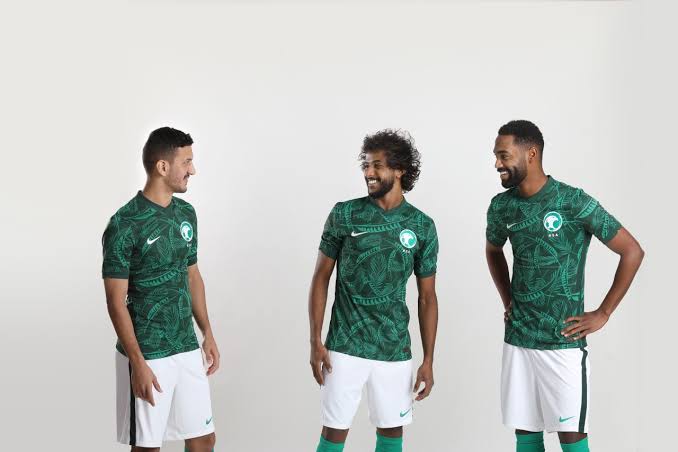 Saudi Arabia has appeared at the FIFA World Cup 6 times. It was the first-ever Asian country to reach the final of the FIFA Confederations Cup in 1992. 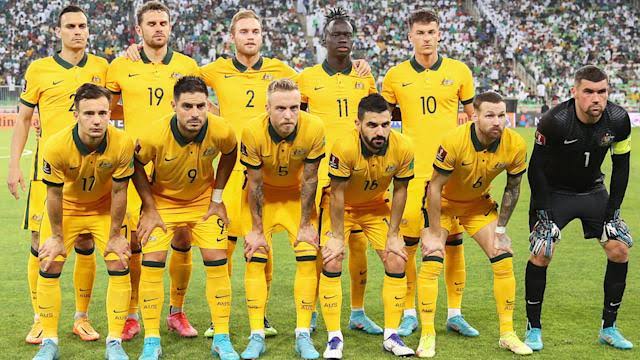 Australia has appeared at the FIFA World Cup five times. It reached the final of the FIFA Confederations Cup in 1997.

Australia is the only national team in football history to have been a champion of two confederations, having won the OFC Nations Cup four times between 1980 and 2004, as well as the AFC Asian Cup at the 2015 event on home soil.

Australia currently holds the world record for the largest win and the most goals scored by a single player in an international match. Both records were achieved during the 2002 FIFA World Cup qualification match against American Samoa on 11 April 2001. Australia won 31–0, with Archie Thompson scoring 13 goals and David Zdrilic scoring 8.

Some of the best players to have ever played for Australia are Tim Cahill, Mark Schwarzer, Mile Jedinak, and Archie Thompson.

Qatar will host the 2022 FIFA World Cup and therefore qualify automatically for what will be their first-ever appearance at the tournament. This will also be the first time that an Arab nation will host the competition.

Kuwait’s 20–0 win over Bhutan in 2000 was at the time the biggest ever victory in international football. It was surpassed in 2001 when Australia beat American Samoa 31–0.

While Kuwait was one of Asia’s major football force from the 1970s to the 2000s, the strength of the national team started fading slowly from the 2010s, with the country failing in two consecutive Asian Cups in 2011 and 2015 before being disqualified for the 2019 edition.

The team has also failed to reach any World Cup since its first appearance in 1982.

Some of the best players to have ever played for Kuwait are Bader Al-Mutawa, Waleed Ali, Bashar Abdullah, and Jassem Al-Houwaidi.

Iraq have qualified for the FIFA World Cup once, doing so in 1986.

China was runner-up at the AFC Asian Cup in 1984 and 2004 and made its sole FIFA World Cup appearance in 2002, losing all matches without scoring a goal and crashing out at the group stages.

UAE has made only one FIFA World Cup appearance, doing so in Italia 1990, where it lost all three of its games.

Prev
The Advantages of a Football Camp for Children 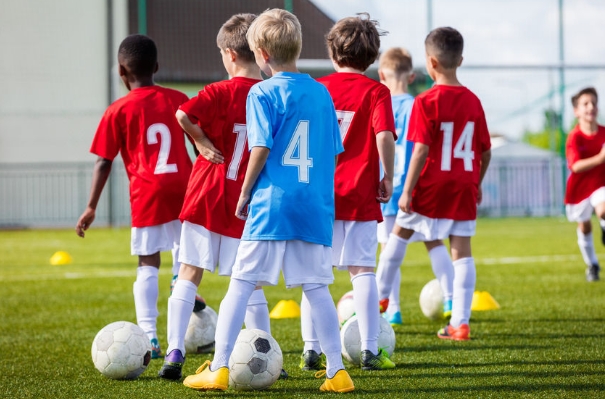 Enrolling children in summer football camps is a popular choice for parents, for 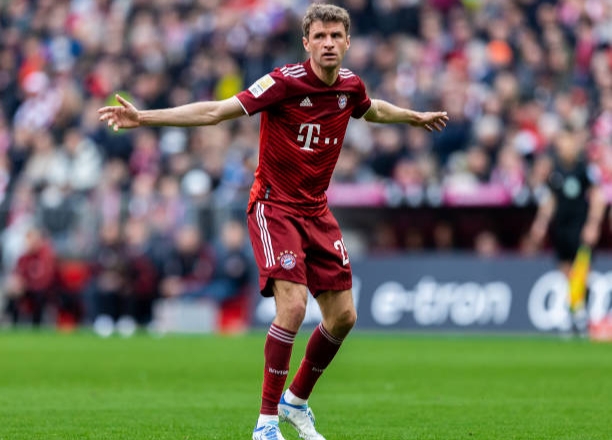 The Trequartista is an Italian football expression