Russia has always had a proud football tradition. Over the years, despite political instability and transformation, their club teams have continued to be competitive, both in international and domestic tournaments. They are a plethora of Russian clubs that have a rich history, but in this article, we will look at the top 5 Russian clubs that have distinguished themselves over the years. 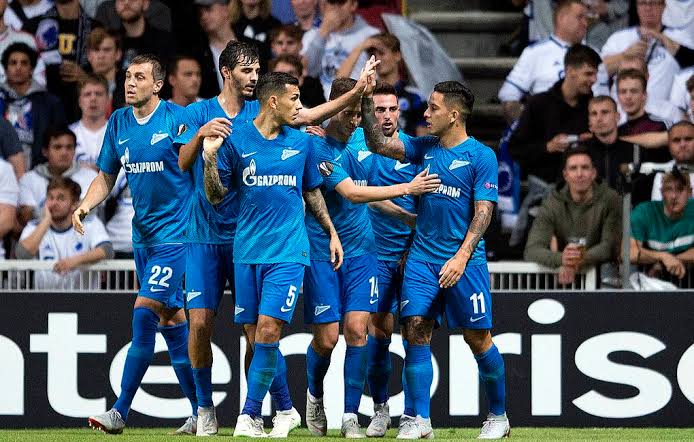 Zenit is one of the oldest and most popular clubs in Russia. It’s currently owned and run by state-owned Russian energy company Gazprom. Zenit’s formation predates the Russian revolution of 1917. It’s believed that a group of local teams based in the Russian city of Saint Petersburg merged before Lenin came to power. The oldest documented predecessor to Zenit was called Murzinka, which operated in 1914. Another team of Soviet workers called Zenit was founded in 1925 before their eventual merger with the previous Zenit teams in 1939.

Zenit has been one of the most dominant teams from the Soviet to the present era. They are currently the defending champions of the Russian Premier League, which they have won 6 times. They have also won the Russian cup 5 times and the UEFA Cup once in the 2007-2008 season. Their home ground is the Krestovsky Stadium in Saint Petersburg.

The Militarians have a long proud history in Russian football. Founded, in 1911 CSKA was initially set up as a sports arm of the Russian military. Over the years, especially post-Soviet era, the Red and Blues have moved from being under Russian army control and ownership to being run by state-owned development corporation VEB. RF. CSKA has won the Russian Premier league 6 times and Russian cups 12 times. They have also won the UEFA Cup once in the 2004-2005 season. They are based in Moscow and play their home games at the Luzhniki stadium. 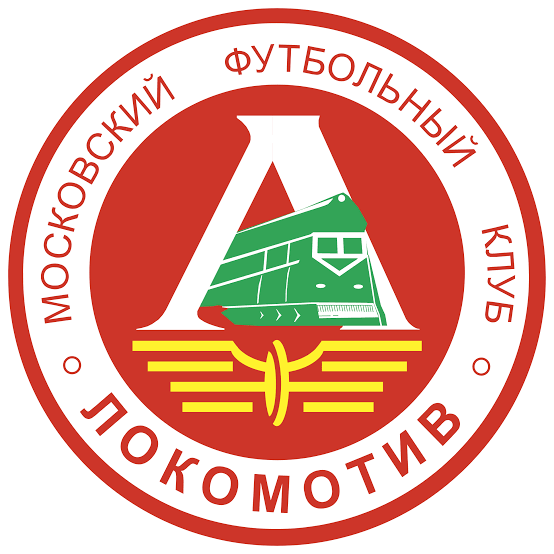 Lokomotiva was founded in 1922 and was under the control of the Soviet ministry of transportation through the Russian railway during the Soviet era. They have won the Russian Premier League 3 times together with 10 Russian cups. They are also based in Moscow and play their home games at the RZD Arena.

The People’s team, as they are widely called, was founded on the 18th of April, 1922. They were affiliated and owned by Soviet/Russian trade unions. Currently, they are privately owned by Russian businessmen Vagit Alekperov and Leonid Fedun. Spartak has won the Russian Premier League 10 times plus 13 Russian cups. They play their home games at the Otkritie Arena in Moscow.

The Volzhane was founded in 1958 and years later purchased by the Mayor of Kazan in 1996. They have won 2 Russian Premier League titles as well as one Russian cup. They play their home games at the Kazan Arena in the city of Kazan. Rubin Kazan is one of the most popular football clubs in Russia.  Their fans called the “Rubin Ultras”. 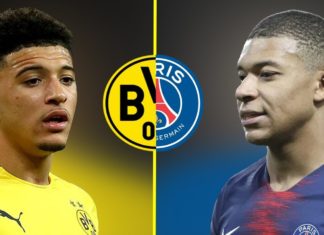