Soccer players have relatively short careers, especially at the highest level. Most are in their prime in their 20s and retire in their 30s.

In their 20s, they are no longer regarded as youngsters and are expected to fulfill their potential. So at this age, they are considered to be playing their best football.

In this article, TOP SOCCER BLOG brings you the best soccer players in the world who are or are below 25 years of age.

He was both the highest goalscorer and assist provider in the French league last season.

Furthermore, Mbappé won the Golden Boot at the 2022 FIFA World Cup — where he scored a sensational hat-trick in the epic final.

The Frenchman’s pace, skillet, intelligent movement, combined with his composure in front of goal, makes him a genuine world-class soccer player.

The PSG forward is being tipped to win the Ballon d’Or very soon.

Erling Haaland has been banging in goals for the last few years — establishing himself as one of the most fearsome strikers in the world.

The Norwegian joined Manchester City from Borussia Dortmund in the summer for what is now considered a bargain £51 million.

The 22-year-old has become even more frightening in Pep Guardiola’s team, netting 30 goals in 24 matches in all competitions so far!

Haaland possesses all the attributes of a complete centre-forward.

He is able to utilize his physical frame to hold play up effectively and link up his teammates.

Haaland also combines his superior pace and clever movement to run in behind the defense. He can also dribble and create, as well as having the ability to finish with both feet and his head.

Haaland might challenge Mbappe in the future as the best player in the world.

The 2021/22 season was a breakout one for Vinicius Junior, as he became one of the most consistent players for Real Madrid as they clinched the Supercopa de Espana, La Liga, and UEFA Champions League.

Still only 23, the Brazilian is already one of the best wingers in football at the moment.

He scored 22 goals in all competitions last season, with the most important being the winner against Liverpool in the Champions League final.

Moreso, Vinicius starred for Brazil at the just concluded World Cup as Brazil reached the quarterfinals.

What makes Vinicius Jr one of the best soccer players aged under 25 in the world is his fantastic pace, dribbling ability, and eye for goal.

Phil Foden was highly regarded when he was coming through the ranks at Manchester City academy.

He has justified the hype by establishing himself as one of the best players on Guardiola’s side.

Moreso, Foden has made himself integral to England at international level.

Phil Foden has the potential to become one of the best midfielders in the world.

He has developed rapidly, becoming more versatile, consistent, and reliable.

Jude Bellingham is arguably the best teenage footballer in the world right now.

The 19-year-old displays a kind of maturity and leadership qualities that belies his age.

He is expected to leave Borussia Dortmund soon in a huge transfer.

Jude Bellingham is a hardworking and versatile midfielder.

His quick feet, intelligent runs into the box, and impressive passing range, makes him a complete midfielder.

So good was Jamal Musiala that Bayern Munich poached him from Chelsea’s academy and offered him first-team opportunities.

He grabbed it with both hands and hasn’t looked back since.

The 19-year-old proved himself to be one of the brightest young talents in the world at the World Cup, despite Germany crashing out at the group stage.

His technical prowess, acceleration, awareness, and eye for goal are out of this world.

Christopher Nkunku won the Bundesliga Player of the Year award last season after scoring 35 goals and providing 20 assists in all competitions.

The striker has already scored 17 goals and six assists in 29 games this season. He is expected to make a high-profile transfer in 2023.

An unfortunate injury prevented the 25-year-old from starring for France at the 2022 FIFA World Cup.

Pedri González, also known as Pedri, is widely regarded as one of the best young soccer players in the world.

He has been lauded by both soccer pundits and coaches for his technical ability, vision, and passing skills.

Although he is only 20, his an integral part of both the Spanish national team and Barcelona.

Pedri possesses a natural talent and ability to read the game, strong work ethic, dedication to training, and ability to adapt to different playing styles and formations.

The Spaniard has also shown that he is able to perform at a high level under pressure, and has garnered a reputation for being a team player who is willing to work hard for the benefit of the team.

In addition, Pedri is known for his professionalism and humility, which have earned him the respect and admiration of his teammates and coaches.

Rafael Leão was instrumental as AC Milan won the Scudetto in the 2022/23 season.

The 23-year-old is fast winger and prolific dribbler.

He loves to drive from deep and sweep past players in one-on-one situations with maneuvers and quick turn of pace.

Leão has emerged as one of the best left-wingers in the world, as he is capable of creating chances and providing crosses for teammates from the left flank.

The Portuguese forward is by far one of the best soccer players aged under 25.

Aurélien Tchouaméni is a young and talented soccer player who has shown great potential and skill in the sport.

Since joining Real Madrid, Tchouaméni has replaced Casemiro with ease, and is undoubtedly one of the best defensive midfielders in the world.

Some reasons why he is considered one of the best football players under age 25 include his strong technical ability, his physical strength and athleticism, and his intelligence as well as his tactical awareness on the field.

He played a key role for France in the 2022 World Cup in Qatar.

The Frenchman is also known for his versatility, work rate and adaptability, as he can play a number of different positions effectively. 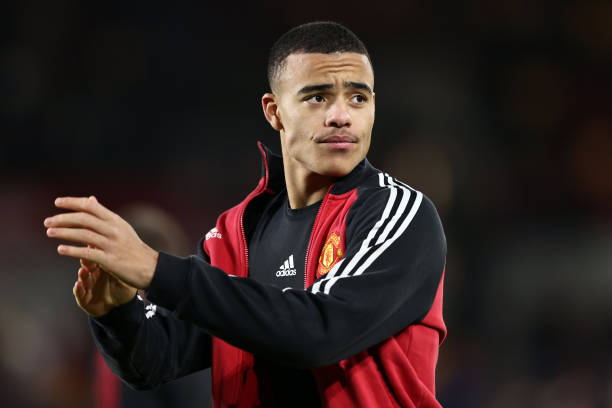 Football has been blessed with many exceptional players who, for some reason or

Next
How Are Player Soccer Match Ratings Determined 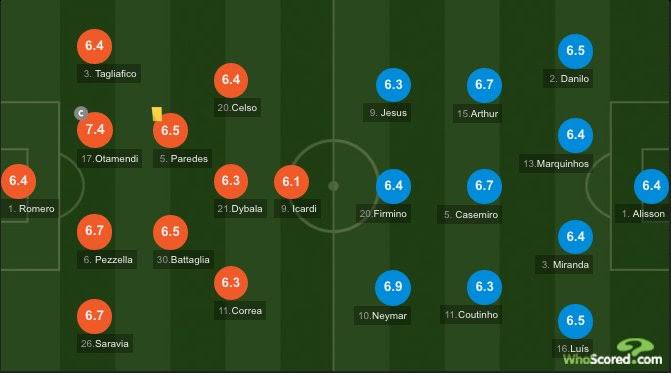