Akinkunmi is a Nigerian player who loves operating mostly in the final attacking third of the football pitch. The 19-year-old is blessed with good skill and technical ability. The youngster is fond of taking on the opposition with his trickery and mazy dribbles. Today we will be taking a deeper look at his career, including how much he currently earns and his net worth. 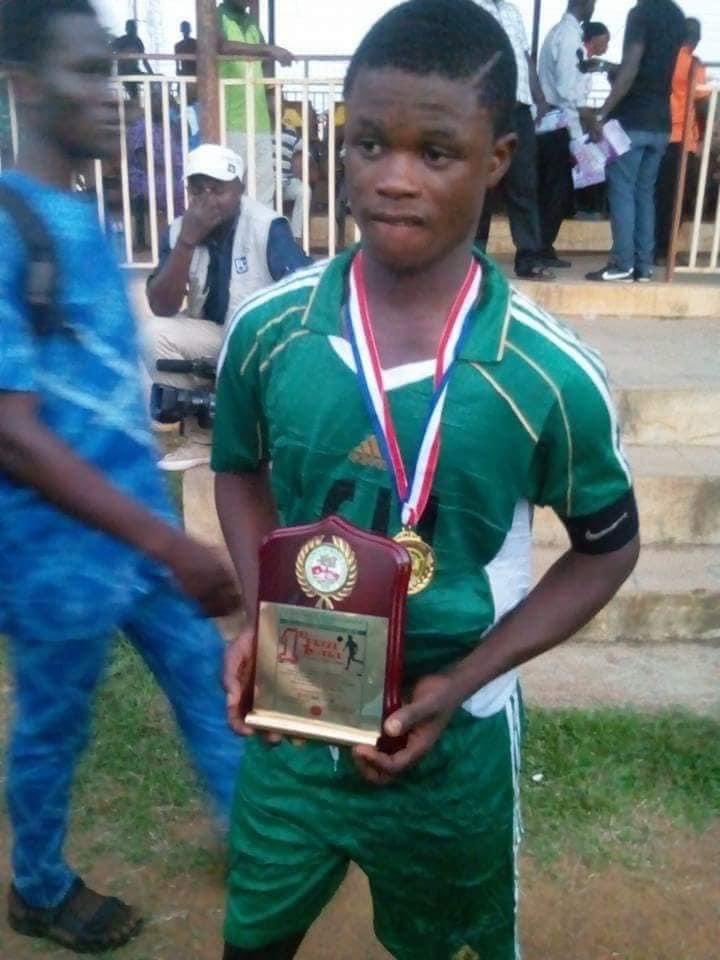 Amoo was born in the Southwestern Nigerian city called Ibadan in 2002. The young man started at Brightville Academy where he refined his skills. His impressive talent stood out in various age-grade football competitions he was involved in. Impressive stints with his academy and national cadets side saw him attract interest from European club scouts.

The firmest offer came from Swedish side Hammarby IF. The Swedes were able to convince the teenager to sign for them through part-owner and Swedish soccer legend Zlatan Ibrahimovic, who reportedly spoke many times to the youngster.

Akinkunmi, finally signed for them on June 8, 2020, on a four-year contract. He made his competitive debut in an Allsvenskan league match against Helsingborgs IF on September 14th of the same year. Amoo was an instant hit with the Swedish club, posting consistent impressive displays characterized by skill, flair, and an eye for goal. He would later in the season help Hammarby win the Svenska Cupen. 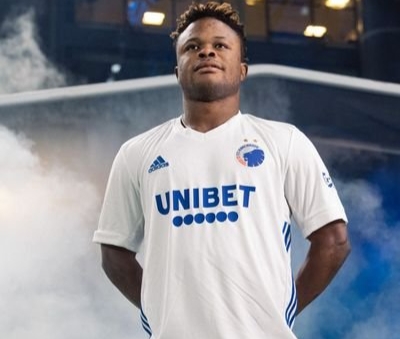 Akinkunmi continued to do well the next season generating interest from various clubs across Europe. In January of 2022, he decided to move to Denmark to join Danish top side Copenhagen on a 5-year deal. So far, he has made only 2 league appearances and scored a single goal for his new club side.

Due to his small stature, low centre of gravity and agility, Amoo is able to dribble past opponents with ease, as well as use his pace to attack the wings. 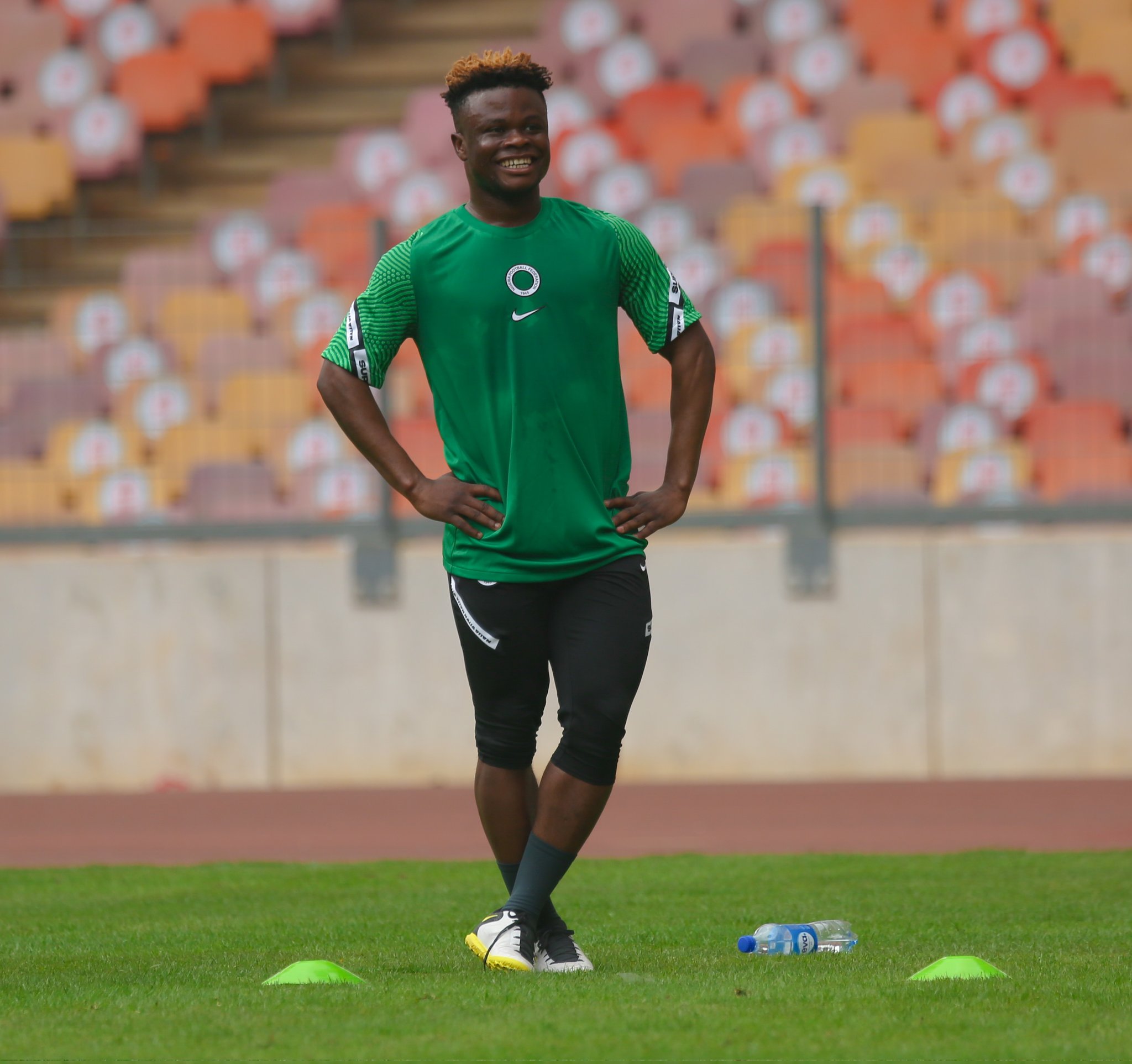 In international football, Amoo first came to prominence with the Nigerian under-17 national team. He was part of the squad that played at the 2019 African U-17 Cup of Nations in Tanzania. He helped the Golden Eaglets finish fourth in the tournament, and qualify for the FIFA U-17 World Cup in Brazil. Unfortunately, he crashed out with the team in the second round of the competition after losing to the Netherlands.

A few years later he caught the eye senior national team coach Augustine Eguavoen. Eguavoen was so impressed by him that he tried to include Akinkunmi as a late replacement for Odion Ighalo in the Super Eagles squad for the 2021 AFCON. Sadly, the Confederation of African Football refused his inclusion, but he was finally rewarded with a call-up for the doubleheader against Ghana to determine who will qualify for the 2022 World Cup in Qatar.

Akinkunmi Amoo: Net Worth and Salary

According to transfermarkt, Akinkunmi Amoo’s transfer market value stands at €4 million. However, like most clubs, Copenhagen doesn’t publicly reveal the wages of their players, but it is thought that Amoo collects around €10,000 per week at FC Copenhagen. 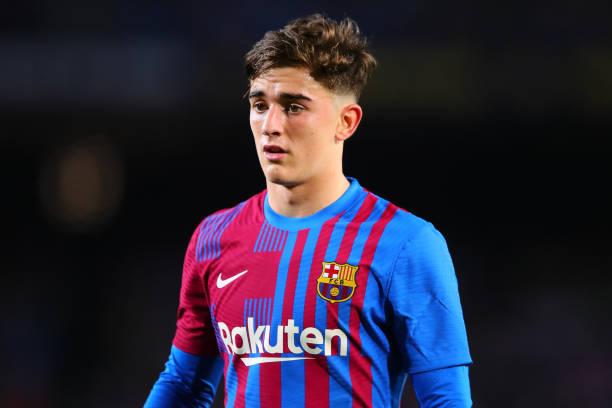 With both Ronaldo and Messi ageing and declining gradually, football enthusiasts 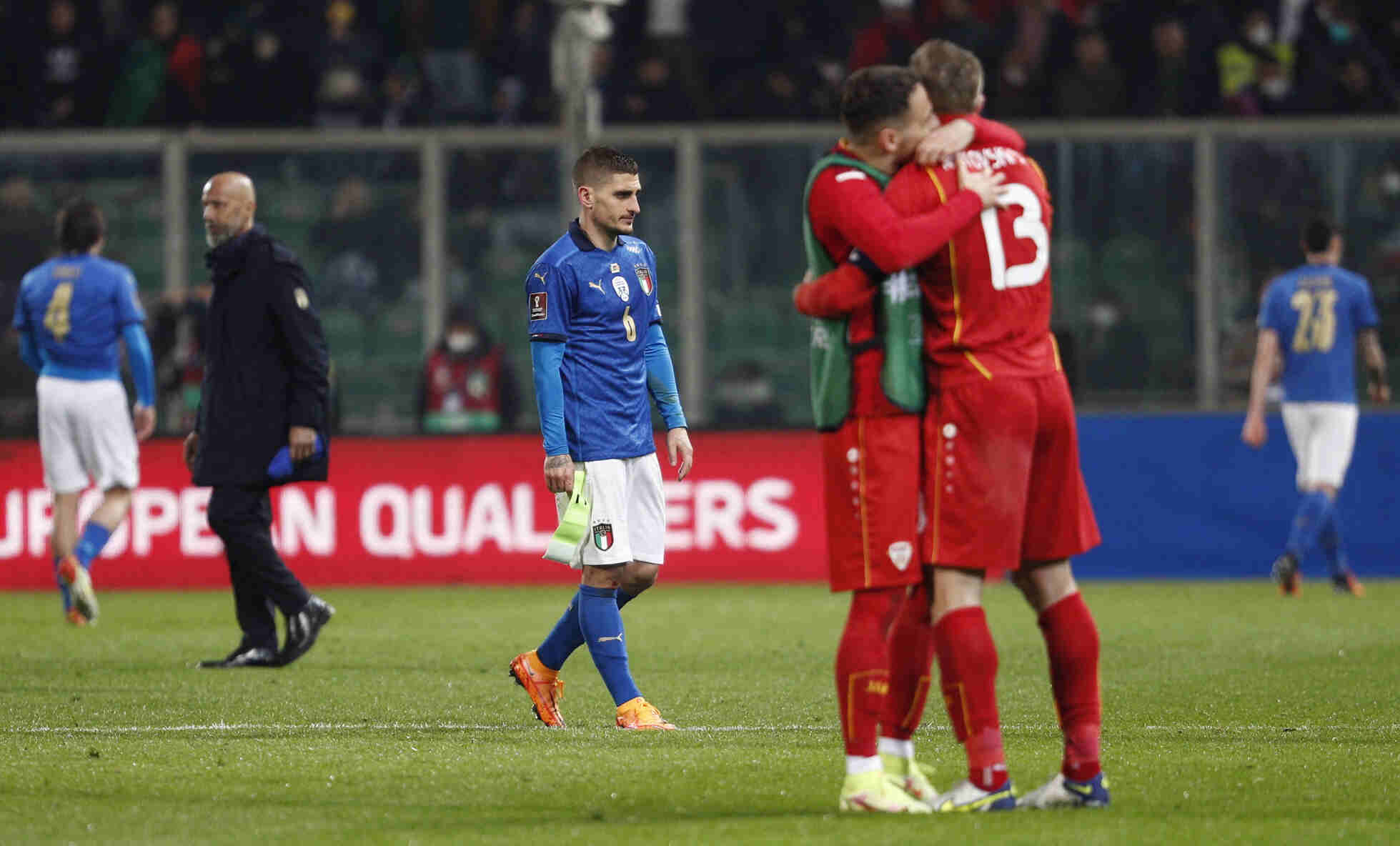