The wing position in football is one of the very crucial positions in football when it comes to attacking and scoring goals.

The players who operate in this position, are called wingers because they operate primarily on the left-wing and/or right-wings of the football pitch.

Their task usually is to create chances for the main striker to from.

In the modern game, the soccer number position for wingers are usually designated for numbers 7 and 11.

Wingers have various other roles that they execute, and today we will be looking at some specific attributes that scouts seek out when trying to pick them.

So what do scouts look out for in a winger? Let’s find out.

This attribute is a must-have for any aspiring winger.

Defenders absolutely dread facing speedy wingers because their pace allows them to get behind the defense line easily to either assist the main striker or go for goal themselves.

Egyptian international Mohammed Salah is a perfect example of a player who uses his speed to devastating effect against opposition defenders.

Most of the best wingers in the world such as Ousmane Dembélé, Kingsley Coman, Serge Gnabry, Leroy Sane, and Raphinha have blistering pace.

Therefore, if you want to impress during tryouts as a winger, you need to work on improving your speed.

You also need to learn how to run faster with the ball on your feet, and don’t forget to show off your pace during tryouts.

A winger that has great ball skills and is blessed with trickery is an asset to any team.

Sometimes a winger needs his dribbling skills to evade defenders so he can get into a goal-scoring position or lay the ball off to his teammate.

On a few occasions, wingers have even been able to win penalties because of their quick feet, which drew fouls from the opposition.

You can check out the full list of the best dribblers in football at the moment.

A decent winger should be good at crossing.

This is an important skill to have because crosses into the opposition box can be utilized by teammates to score against the opposition.

A well-placed cross is sometimes as good as a goal because it comes at an angle and speed that makes it so difficult to defend against.

Hence, you should spend time practicing how to whip balls into dangerous areas of the opponents box.

A winger is expected to contribute his fair share of goals.

In most teams, the goal-scoring burden is not just left to the main striker; the wing forward is also expected to score goals from time to time.

Players, including great goalscorers like Cristiano Ronaldo, Lionel Messi, and Sadio Mane, who started out as wide players, have become goal-scoring machines in their own right.

Wingers are also expected to have that creativity in them.

The ability to create chances that could potentially lead to a goal.

Some of the best wingers also have a high number of assists, which is a testament to their vision and ability to pick a pass.

A good example is Argentina winger, Angel Di Maria. Di María is one of the footballers with the most assists in football history.

Prev
European Round-up: How Is Each League Shaping Up? 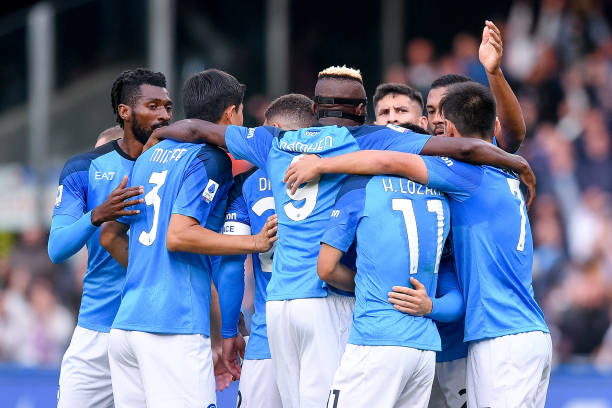 With the World Cup carving a large break in the domestic football season, it’s a 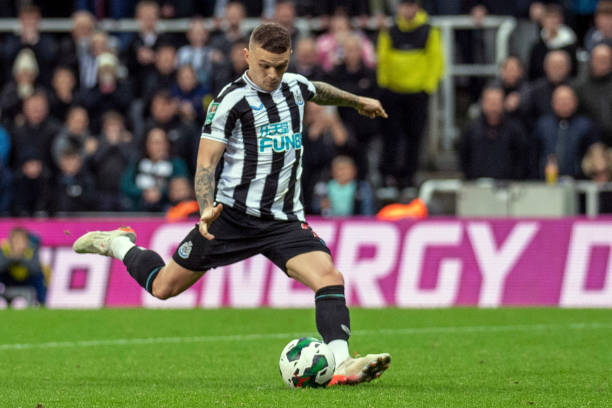