Many clubs regret losing their players, but some are happy to let them go. However, I’m sure that no club wants their former player to deal with them.

Here are five players who dealt with their former clubs.

The legendary Dutch striker was an impeccable player at Arsenal. He spent many years at the Gunners and was instrumental to them in many matches.

Emmanuel Adebayor is another former Arsenal player on our list. He became an African legend at Arsenal and scored many goals for them. Nevertheless, he moved to Manchester City and dealt with Arsenal.

In his first game against the north London club after leaving for ​Manchester City, Adebayor scored in a 4-2 win over Arsenal and celebrated happily.

The Portuguese superstar played a big role in Manchester United’s Premier League and Champions League triumph during his time there. He left to Real Madrid for a then-record fee, little did Manchester United know that he was going to come back to haunt them.

In the second leg of the Champions League quarter-final against Manchester United in 2013, Cristiano scored Real Madrid’s winning goal which knocked United out if the tournament. Also, in this season’s Champions League, Cristiano Ronaldo’s Juventus met Manchester United in the group stages. The Portuguese forward scored a brilliant volley against United and again, dawned them to defeat.

The World Cup winner became one of the most sought after attacking midfielders in Europe after a great spell at Borussia Dortmund. He, however, joined Dortmund’s rivals Bayern Munich.

Gotze scored within ten minutes after coming off the bench on his first return to the Signal Iduna Park. Bayern won Dortmund 3-0 in that match.

Manchester United lost at the hands of Paris Saint-Germain in the first leg of the knockout rounds of the Champions League. However, it was former United player Angel Di Maria who orchestrated that 2-0 win over The Red Devils.

Which player do you think should be on the list? 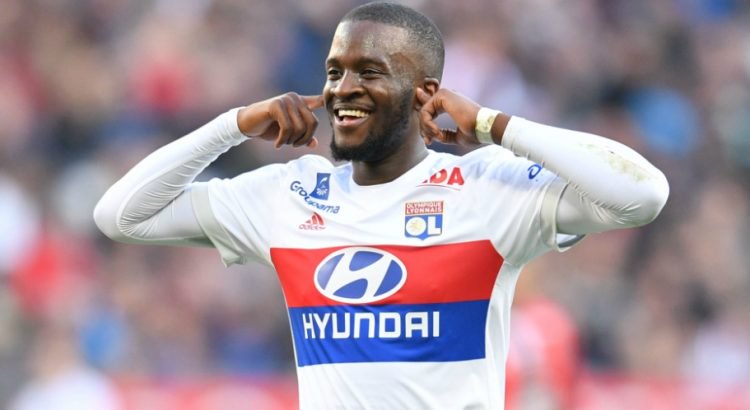 5 Things to Know About Tanguy Ndombele

Who is Tanguy Ndombele?

Next
5 Thrilling Facts About The Supercopa de Catalunya 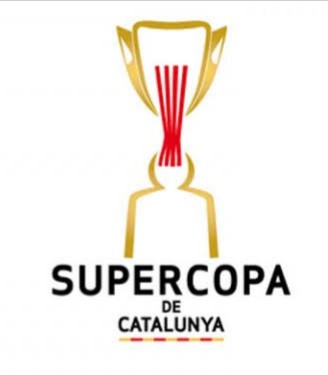 On Wednesday, the 6th of March 2019, FC Barcelona will face Girona in the fourth