In football, a playmaker is a player who controls the flow of the team’s play and is often involved in both offensive and defensive play.

Opening up an opposition defence is not always easy. It takes a special type of player to do so, as it is about more than just pace or dribbling abilities; it’s about having the intelligence to see the openings that others can’t and also having the flawless passing technique to exploit those tiny gaps available.

In ranking the best playmakers in the world, while the number of assists provided has carried increasing importance in the modern game, playmakers still get judged based on their ability to dictate the tempo of a game and find those passes that most couldn’t.

Playmakers operating from a defensive position are known as deep-lying playmakers.

Here are TOP SOCCER BLOG’s top 10 best playmakers in the world in 2022.

These are best playmakers in football for 2022, who created chances, and most goalscoring opportunities. This list is in no particular order.

Kevin De Bruyne has been regarded by many as the best playmaker in the world over the last decade.

The Manchester City midfielder is the ultimate playmaker. He can open up stubborn defences with incisive passes and can equally shoot the ball accurately from a distance.

De Bruyne has cemented his status as one of the best midfielders in the world, with his accomplishments and performances.

The arrival of Erling Haaland at Man City has made De Bruyne more dangerous than ever. The 31-year-old already has 13 assists from 18 matches in all competitions this season.

Regarded by some as the greatest footballer of all time, Lionel Messi is a complete attacker that can do almost everything with total ease.

The Argentine cannot just score goals but can create them as well, which is why he is among the football players with the most assists in football history.

Messi’s sensational dribbling skills and technique make him a nightmare playmaker for any defender to come across on the pitch.

Furthermore, he can also thread passes through the needle, which makes him an ideal partner for any attacker.

Lionel Messi left Barcelona for PSG in 2021 and underwhelmed in his first season but has been on fire in 2022/23 — registering 14 assists along with 12 goals in just 18 matches so far.

Luka Modric is one of the most complete midfielders in the world, with the ability to be able to play just virtually anywhere across the middle of the park.

His heroic displays saw him break the Messi-Ronaldo monopoly to win the Ballon d’Or in 2018 after guiding Croatia to the FIFA World Cup final.

The 37-year-old continues to excel at the highest level with his ability to set the tempo of a match by controlling possession from the middle of the pitch.

Modrić is considered one of the best in “pre-assist” or build-up plays — often creating space and time for his teammates to shoot or deliver goal-bound passes to other players.

Thomas Muller is a complete all-round attacker. His versatility enables him to play in different offensive positions.

Although not particularly good at dribbling or one-on-ones, Muller can pick pockets of spaces in the opposition’s defence. No surprise, then, that he has the most assists in the German Bundesliga history.

The German World Cup winner invented a role for himself which he calls the  Raumdeuter or space interpreter.

Muller’s intelligence allows him to fit perfectly alongside any attacker he gets paired with in the front line.

Bruno Fernandes is one of the best playmakers in the English Premier League. The Portuguese has set the league alight since his arrival at Manchester United from Sporting Lisbon.

Although he has been relatively inconsistent of late, Bruno can still decide a match solely, on his day.

Arguably the best wingbacks in the world, Trent-Alexander Arnold has — along with other modern fullbacks — redefined the role.

It is very rare to see a defender dictating how a team plays, but that’s exactly what Arnold does regularly at Liverpool — due to his excellent play making abilities.

He can link up well with the attackers, pull out wicked crosses into the box, and very, very dangerous at set pieces.

Although he regularly gets criticised for his defensive lapses, Alexander-Arnold makes up for it in the attack.

This is why Pep Guardiola’s side can comfortably play without a proper striker.

Bernardo Silva’s versatility across the front line makes him an important member of the team.

Moreso, the Portuguese midfielder’s technique, intelligence, and passing makes him a handful for opposition defenders.

Hakan Çalhanoğlu has been among the best playmakers in the world since his days at Bayer Leverkusen, AC Milan, and now at Inter Milan.

The Turkish midfielder is very dangerous from set-pieces and can run through balls between defenders from anywhere.

A set-piece specialist known for his accurate, bending free kicks, terrific technique, and dribbling skills, Dimitri Payet is absolutely unstoppable at his best.

He was most notable during his time at West Ham United in the Premier League. He has returned to Marseille in Ligue 1 but still continues to shine brilliantly.

Payet has been particularly impressive for Marseille in the last two seasons, culminating in the club’s return to the UEFA Champions League.

Christian Eriksen is the kind of playmaker that often gets fans off their seat. The Danish midfielder has an eye for making defence-splitting passes virtually from anywhere on the pitch.

He is one of the greatest Danish footballers of all time.

Eriksen is also dangerous from set-pieces.

Prev
Canada In The FIFA World Cup 2022: How Will They Do? 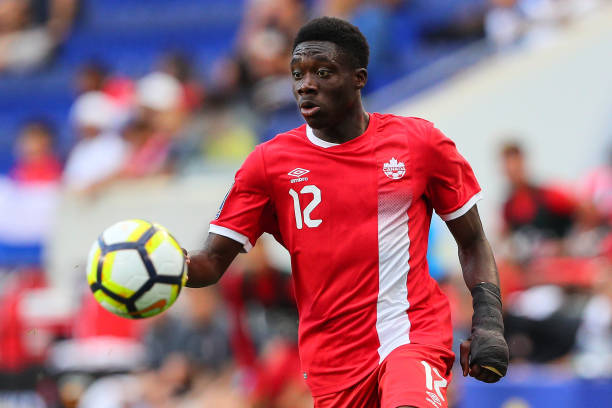 After 36 long years, the Canadian national soccer team will be a part of this

Next
8 Brothers Who Play Football For Different Countries 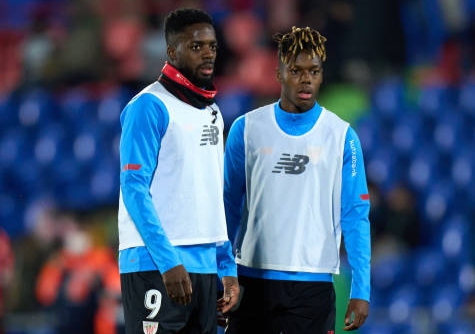