Ramon Olamilekan Azeez is a Nigerian international footballer. He was born in Abuja on the 12th of December, 1992. The 27-year-old is a central midfielder who can also play in all positions across the midfield, either as a defensive or attacking midfielder. This article will discuss the background and net worth of the highlighted player. 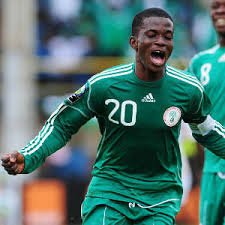 Ramon first started out in the cadet national teams of Nigeria. In 2009, he was part of the under 17 national team squad Golden Eaglets that won a silver medal during the U-17 World Cup played on home soil in Nigeria. Two years later, he captained the under 20 national team that crashed out at the quarter-final stage of the U-20 World Cup hosted in Colombia. In 2014 Ramon was called up into the final squad of the Super Eagles by late Stephen Keshi for the World Cup in Brazil. Azeez had already made his debut playing in one of the warm-up friendlies against Mexico on the 6th of March, 2014. He would go on to feature only once at the world cup a 0-0 draw against Iran. Azeez was then absent from the national team for nearly 5 years before getting a recall by coach Gernot Rohr in 2019. Azeez last featured for Nigeria in an African Cup of Nations qualifier played on the 17th of November, 2019, a 4-2 away victory over Lesotho in which he provided an assist.

Azeez started out his football career playing for Abuja based academy Future PA. He would later cross over to Europe in 2011, joining the Spanish side UD Almeria. He initially played for the B side before graduating to play for the senior team. He would later make his competitive debut in 2013 coming on as a substitute in a La Liga match played against Elche CF on the 30th of August. Azeez would suffer relegation with Almeria some seasons after. He joined another Spanish club CD Lugo in 2017 before later joining Granada CF, helping them gain promotion back to the Spanish La Liga. He has so far scored 2 goals this season. One of them was the first goal in a famous 2-0 victory over FC Barcelona back in September last year. His team finished the 2019/20 La Liga season in the seventh position on the table, which means they will get a chance to play in the Europa League next season.

Ramon Azeez Net worth and Salary

Like most clubs, Granada doesn’t publicly disclose details of players’ salaries, but from sources, Azeez is thought to earn about 600,000 euros annually with a net worth above 1 million euros. 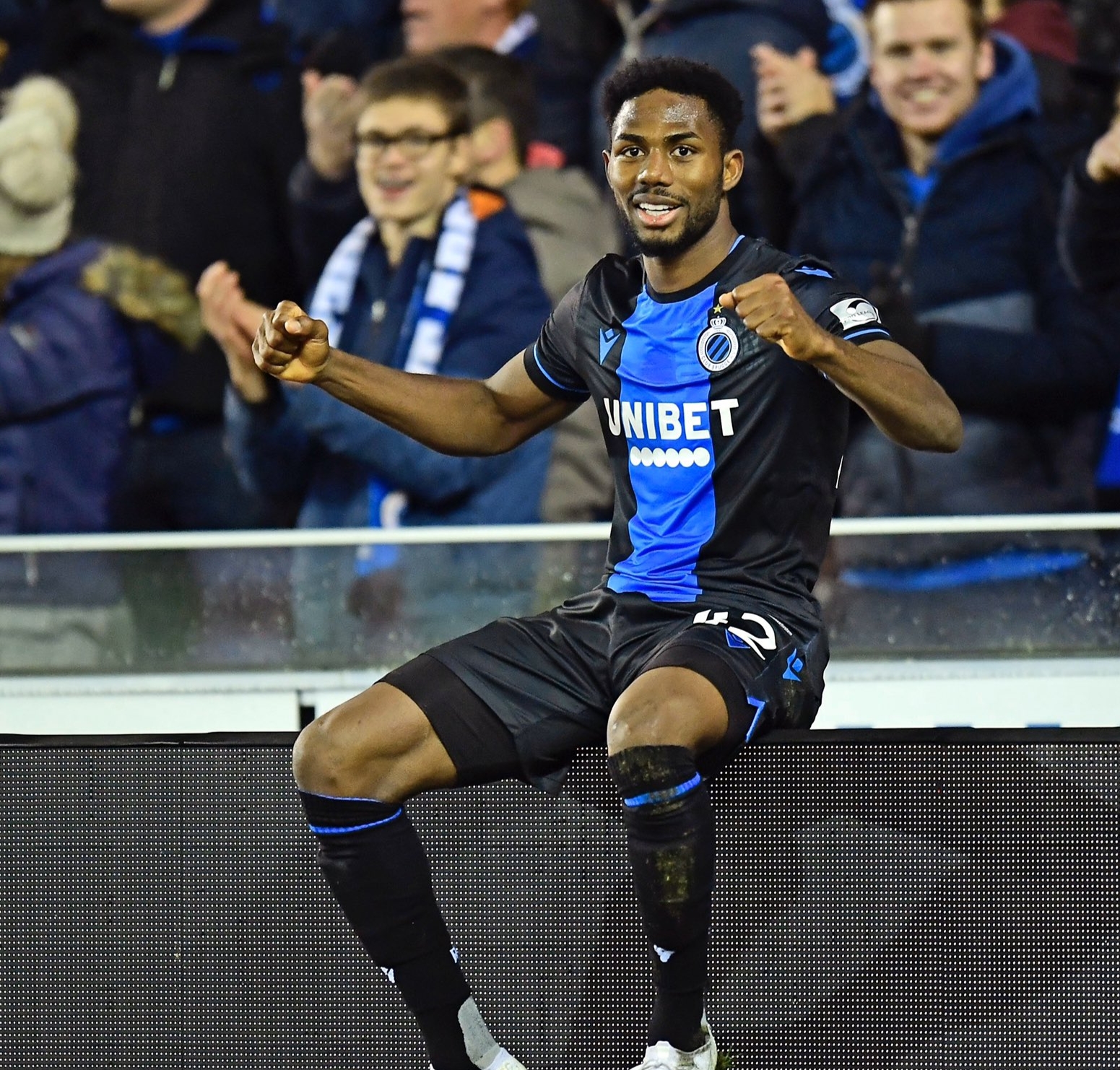 Next
How Arsenal Can Bounce Back Next Season 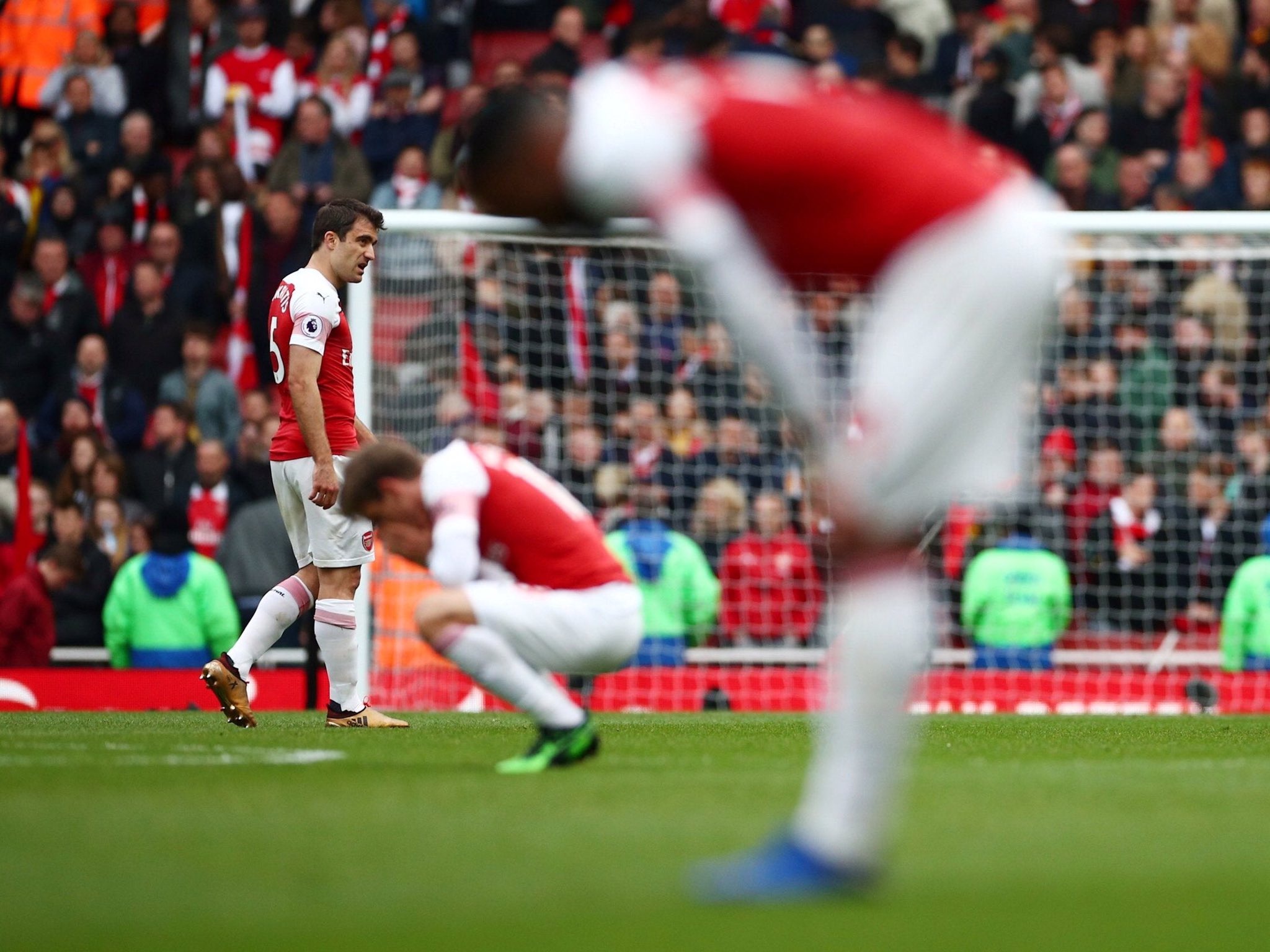