When you talk about leagues and club sides in North America, you would want to do well to chip in the USL and the MLS.

Although different, these two leagues have done a lot in sharing football in the United States and some parts of Canada.

So what exactly are these leagues? This article will cover everything you need to know about the USL and the MLS, so let’s dive in:

The headquarters of the MLS is in Midtown Manhattan, New York. The MLS comprises 28 teams, 25 from the US and three teams from Canada, with plans to extend the team inclusion to 30 by the next season in 2023.

With central ownership with different investors owning a franchise, the MLS’s popularity far outweighs the USL.

The league was founded in 2010, with its headquarters in Tampa, Florida, to promote grass root football in the US.

The USL is a separate league and has no affiliation with the MLS. The first USL season started in 2011 with more than 100 clubs in its leagues.

Similarities between the MLS and USL

As stated earlier, these leagues have different administrations as well as their own. However, certain similarities exist between them. They include:

Both teams have regular season games comprising home and away schedules, with teams advancing from their groups and having a knockout stage where finals are played and winners selected.

A conference system of team grouping

What this means is that club sides are grouped into similar blocks where they get to face off.

At the same time, the USL has soccer teams like Birmingham Legion FC and Miami FC in the Eastern Conference, while teams such as Sacramento Republic FC and New Mexico United are in the Western Conference.

While this may be the identical feature holding both leagues, there is a huge difference in how these leagues operate and function.

Differences between the MLS and the USL

The Major league Soccer (MLS) is the top professional football league that is recognized in the whole of the US and Canada.

Not only that, unlike the USL, where each tier competes to get a promotion or a relegation in their various leagues, the MSL is a stand-alone league and does not affiliate itself with any other leagues, making a big difference to the USL.

The ownership of both Leagues brings another contrast between them.

In fact, clubs under the USL are owned and managed by independent club owners, and each club side gets to solely enjoy her profit or loss respectably.

The MLS, on the other hand, is owned by the MLS board of directors and only franchises the club to any investor who is willing to own them.

The beautiful part of this system is that club sides under the MLS share collectively in the profit or loss generated by the league at the end of a game season.

The professional nature of the MLS Is what attracts top players to the league and which directly tells ln their remuneration.

MLS teams and players earn a lot of money from sold-out tickets, endorsements, advertising, and sponsorship, making signings. Thus, many players in the North American continent long play in the Major League Soccer.

As a second-tier league, club sides in the USL usually pay their players somewhere around $40,000 as their salary annually. The average salary wage bill for a USL team is around $700,000 annually.

This is usually due to the low publicity and less sponsorship it receives in comparison to the MLS.

To further aggravate the situation, players under the USL cannot progress to the MSL as it is with most European premiership Leagues. This not only shatters the hopes of the players under the league in getting a pay raise but greatly affects financially unstable clubs.

Although efforts to include the USL into the MSL league and see them functioning as one are well underway, a positive outlook is expected.

There is no denying that the MLS boasts more audience participation than the USL when it comes to coverage and publicity.

As a major league, popular sports stations like ESPN not only air matches on their channel but also endorse deals and contracts for the MLS clubs, promoting the league’s reach and audience.

This is not so for the USL league, few matches get to be covered by big television stations, and audience participation in most matches only covers stadiums with lower capacity.

The quality of playing in the USL is nothing compared to what is obtained in the MLS.

The MLS boosts top players in the European Premiership, players like Riqui Puig, Xherdan Shaqiri, Carlos Vela, Javier Hernández, and Gareth Bale, and many players are signed in into League Soccer.

Rarely do top players sign to the USL with many reasons behind it.

One of which is the salary structure and the second-tier league nature the league seems to possess.

If your interest in North American Soccer is deep and you would want to know what it takes to be in the eyes of their leagues, then this piece has done well to elaborate on certain aspects of it.

From their pitch size and shape to the duration and everything about football, these leagues are indeed identical to any around the world.

Prev
How Big Is A Soccer Field? Dimensions And Measurements 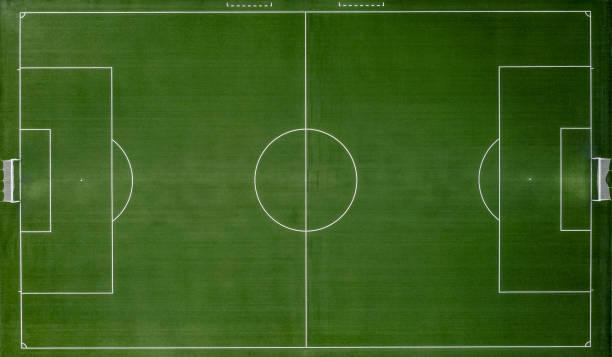 Many things matter when it comes to the game of soccer, and chief amongst them

Next
7 Best Australian Soccer Players In 2022 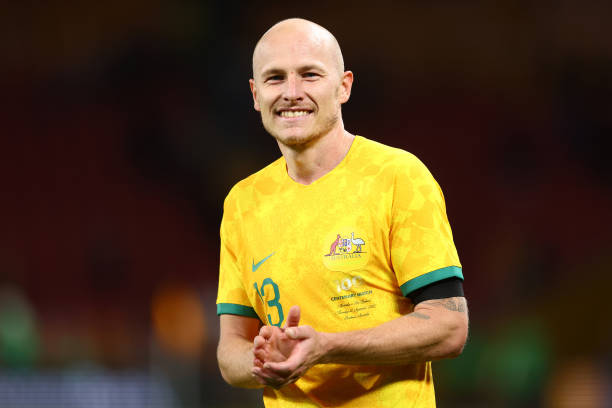