Subsequently, participants in the Europa League will be reduced from 48 teams to 32.

The new competition was primarily created to be contested by teams from lower-ranked UEFA member associations. 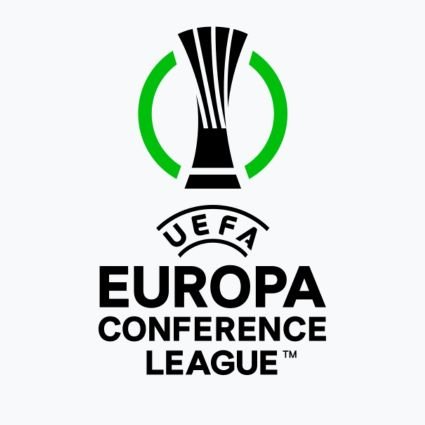 How Can Teams Qualify for the UEFA Europa Conference League

Qualification for the UECL will be based on performance by teams in their respective national league and cup competitions.

However, these teams will play each other in qualifying matches to determine who makes it to the group stages of the UECL.

The teams who qualify directly for the group stage, with the 32 teams consisting of:

After the group stage, eight group winners automatically go through to the last 16. While there will be extra knockout round play-offs, played before the round of 16 between the eight group runners-up and the third-ranked teams of the UEFA Europa League groups. 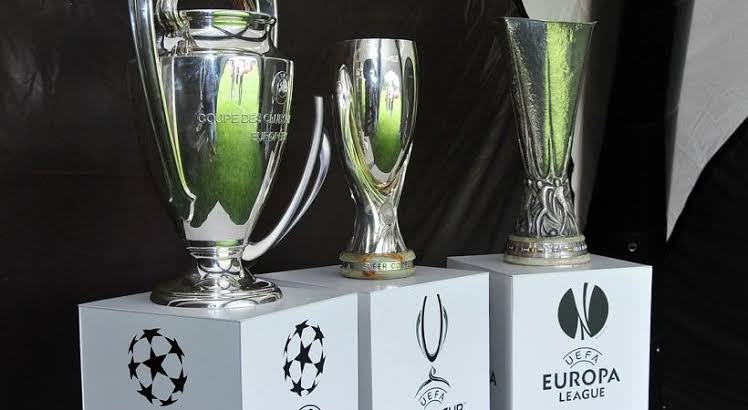 The winner of the UEFA Conference League automatically qualifies for the Europa League in the following season, except if the team qualified for the Champions League, which is the highest.

The UEFA Conference League matches will be played on Thursdays, like the Europa League.

The final of the 2021/22 season of the UEFA Conference League will be played at the Arena Kombetare in Tirana, Albania on the 25th of May 2022. 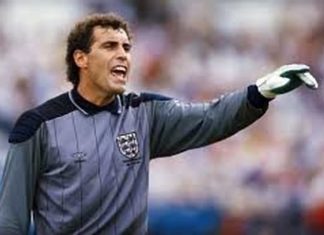 Collins Nwokolo - December 27, 2018
1
Which footballer has the most appearances? This article will discuss a brief list of players with the most official football appearances. The list of...