Guiding your team to win a trophy is the dream of any soccer coach. There are some football coaches that have won the most trophies you can imagine, while there are some that got their hand on at least one major trophy in their career. Unfortunately, for these highlighted few, they have never enjoyed such success. Try as they might, these gentlemen, despite all their best efforts, have never won a major trophy or even single trophy. These are four decent football coaches who never won a single or major trophy. 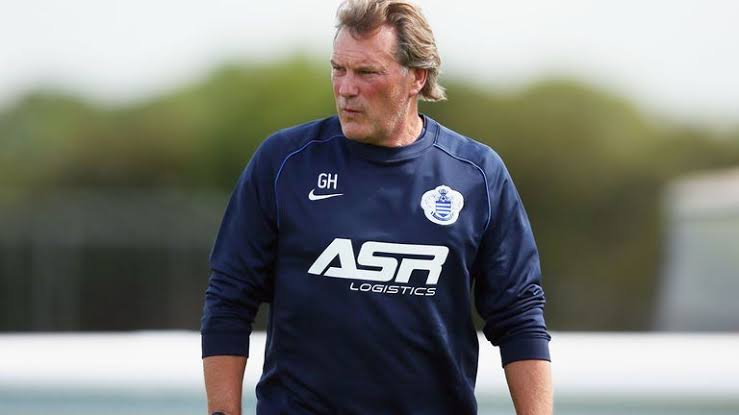 The former England and Tottenham Hotspur manager was never able to win a league title. Despite many years coaching various clubs from Chelsea, Southampton to Wolverhampton Wanderers, Glenn came short of winning any trophy. His closest attempt was in 2002, finishing runners-up with Spurs in the League Cup final. Glenn Hoddle now works as a television pundit and commentator for ITV Sport and BT Sport. 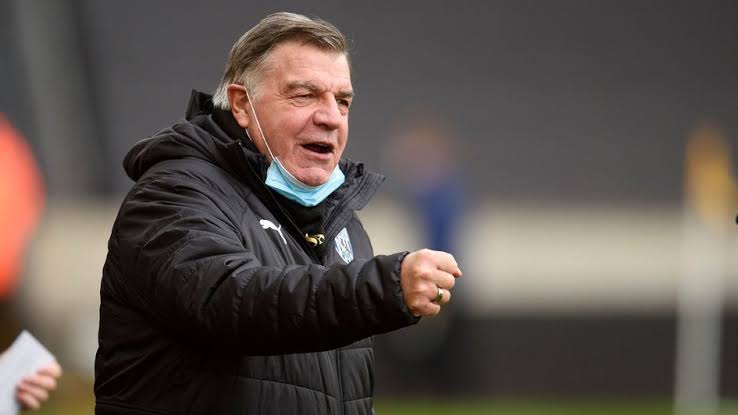 The former England manager and current West Bromwich Albion FC coach is, at present, lacking any major title to his name. Despite a relatively decent managerial career, the ex-Bolton Wanderers coach has somehow never won a single trophy. Allardyce’s closest attempt was the 2004 League Cup final, where his team Bolton lost 2-1 to Middleborough FC.  Sam Allardyce has never won a major trophy yet. He won the League of Ireland second-tier Division with Limerick in 1992, and Football League Third Division with Notts County in 1998.

O’Leary was a former player and manager most remembered for his time coaching Leeds United FC. David was the manager of an exciting Leeds side in the early 2000s that finished 4th in the EPL and got as far as the semifinals of the UEFA Champions League. Steady but unspectacular stints with Aston Villa and the United Arab Emirates club Al Ahli didn’t provide many possibilities for the Irishman to win a trophy.

The tough-tackling former West Ham and Croatia defender have also never lifted a trophy despite a plethora of club sides he has managed. The former West Brom coach enjoyed steady success with the different clubs he managed from his native Croatia, Turkey, and Russia. Bilic is currently coaching Chinese Super League side Beijing Guoan FC. Hopefully, this new challenge will finally provide the platform for Slaven to end his bad run and win a trophy. The closest he came to winning a trophy was in the 2019/20 season where West Bromwich Albion finished as EFL Championship runner-up.

Prev
Who Should Have Made Southgate’s Squad? 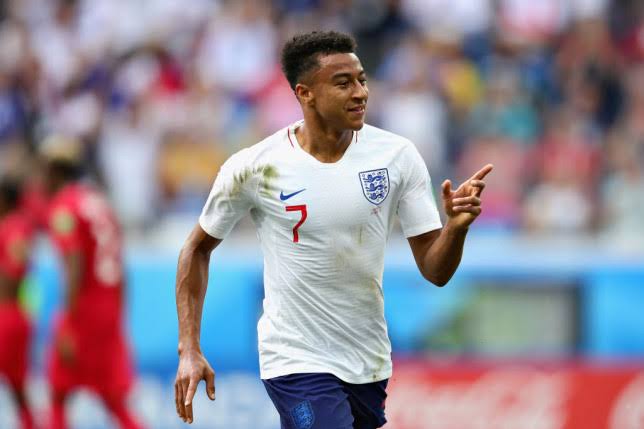 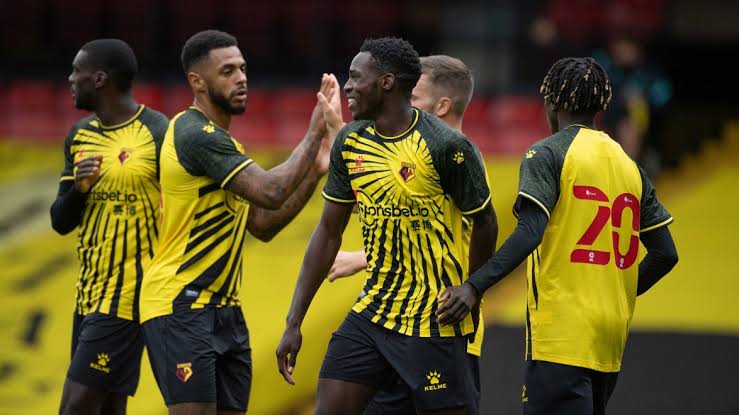 Amidst the coronavirus pandemic, the 2020/21 English Premier League season went