Some of these players led the Aussie to some of their previous five FIFA World Cup appearances. They go into their sixth at Qatar’s 2022 FIFA World Cup, not without quality.

Going into the 2022 FIFA World Cup, these are the seven best Australian soccer players in 2022 that would most likely be on the plane to Qatar, barring any unforeseen circumstances.

If there is anyone who will shoulder Australia’s scoring responsibility, it has to be Scotland-born Hibernian forward Martin Boyle.

The 29-year-old only debuted for Australia in 2018, but has made 18 appearances and scored five goals for the Australians. This season, he has already scored four goals and an assist in the Scottish top flight.

The striker Is known for his speed and was in the middle east with Al Faisaly in Saudi Arabia in early 2022. Although Boyle is a right winger, he is also capable of playing as a center-forward. 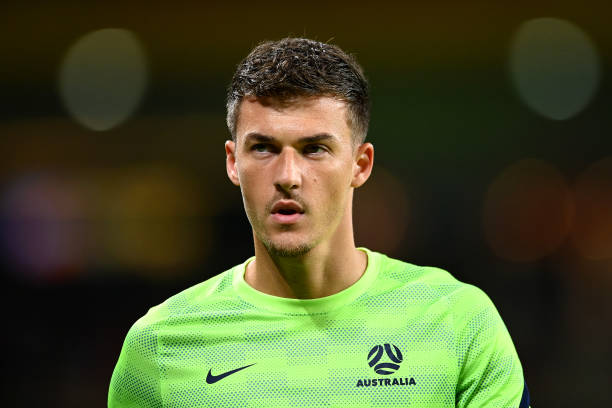 Ajdin Hrustic will go into the World Cup as a European winner, albeit as a UEFA Europa League after last season’s triumph with the German side Frankfurt.

The 19-cap Australian has moved on to Hellas Verona, although he has hardly had any impact in five matches in the Seria A this season.

The midfielder’s creativity will undeniably be essential, especially if Tom Rogic does not travel with the team to Qatar. Hrustic can be trusted, having scored three in his last 16 appearances for his country.

His passing range Is a delight and will be crucial for the Socceroos at the World Cup, having starred in the qualification series.

One of the biggest names on any Socceroos list is Tom Rogic; the 29-year-old midfielder is well-experienced for the world cup, having made his senior national team debut in 2012.

He also played at the 2018 World Cup. The midfielder left Celtic in the summer to join Championship side West Brom having spent ten years at the Glasgow side.

His statistics last season showed him scoring six and providing six assists for the Scottish Champions, albeit he’s settling in in England.

There aren’t many Awer Mabils in soccer, and not many like him in the Australian national team; the Kenyan-born Australian international will be crucial with his strength, stamina, and agility.

He scored one of the penalties in the shootout against Peru in the playoffs to help them secure the World Cup ticket. He played in Denmark for seven years and moved to the Spanish La Liga side, Cadiz.

His attacking talents can’t be left out for Australia at the World cup when his eight goals in 29 Australian international appearances are considered, scoring 4 in his last 15 national team matches.

Aaron Mooy will always be one of the first names on the Australian team sheets unless there are any injury problems for the veteran midfielder.

The 31-year-old returned to Europe with Celtic from Shanghai Port in China, where he made five goals and one assist last season. He’s made two assists in ten games for the Celtic side in the 2022/2023 season.

A good run of form will help one of the best Australian soccer players enter the world cup in Qatar. The 53-cap international made his Australia debut in 2012 and played a massive part in the World Cup playoffs for the Socceroos.

Although it was second-choice goalkeeper Andrew Redmayne who helped Australia qualify to the 2022 FIFA World Cup with his penalty shootout heroics, Matthew Ryan is the best goalkeeper in the Australian national team.

Ryan has over 78 soccer caps for Australia, since he succeeded Aussie legend Mark Schwarzer. He has played at the 2014 and 2018 World Cups, and won the Best Goalkeeper award at the 2015 Asian Cup which Australia won. 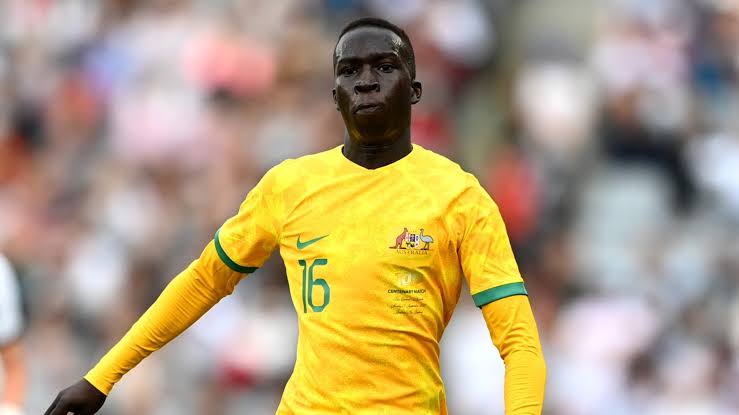 The teenage star has been generating a lot of buzz since he made his debut for Australia. He directness, speed, and dribbling skills earned him praises from pundits.

Kuol was signed by Newcastle in September 2022, and will join them in January 2023. The winger is undoubtedly one of the best young Australian Soccer Players to watch in 2022.

Prev
MLS vs. USL: What Are The Similarities And Differences? 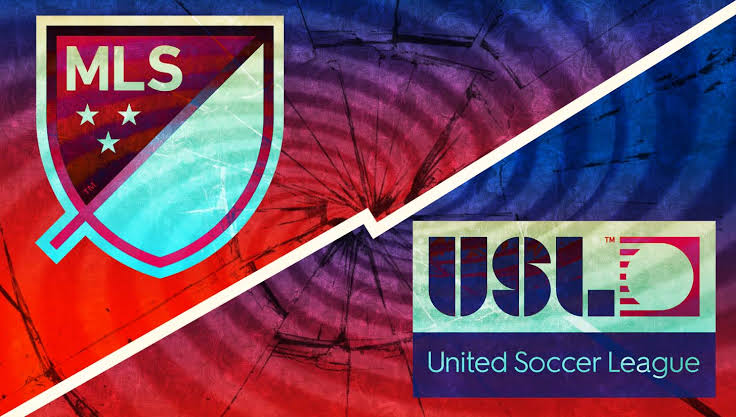 When you talk about leagues and club sides in North America, you would want to 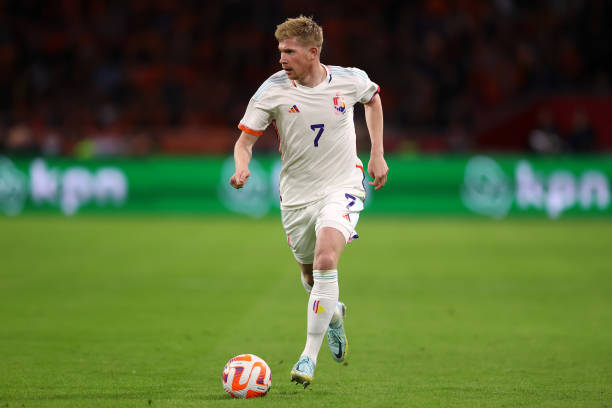