Though it cannot be compared with any of the top five leagues in Europe; the American Major League Soccer has become more popular over the years. The League association was founded in 1993 and the first season started in 1996. MLS has 24 teams and their season run from March to October. The league has attracted top players from Europe like Zlatan Ibrahimovic, Wayne Rooney, Didier Drogba, Frank Lampard and more.

Here are the top five clubs in the MLS.

These article lists the top MLS clubs in no particular order. 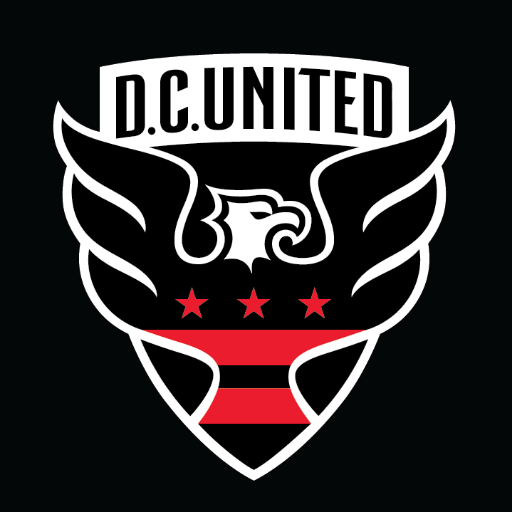 The club is based in Washington D.C. Founded in 1994, and United are one of the most successful clubs in MLS. The club started playing in 1996 as one of the ten clubs the league began with. They compete as a member of the Eastern Conference in the league. United have won 18 league titles, 4 MLS Cups and three U.S. Open Cups. They have also won the CONCACAF Champions Cup once 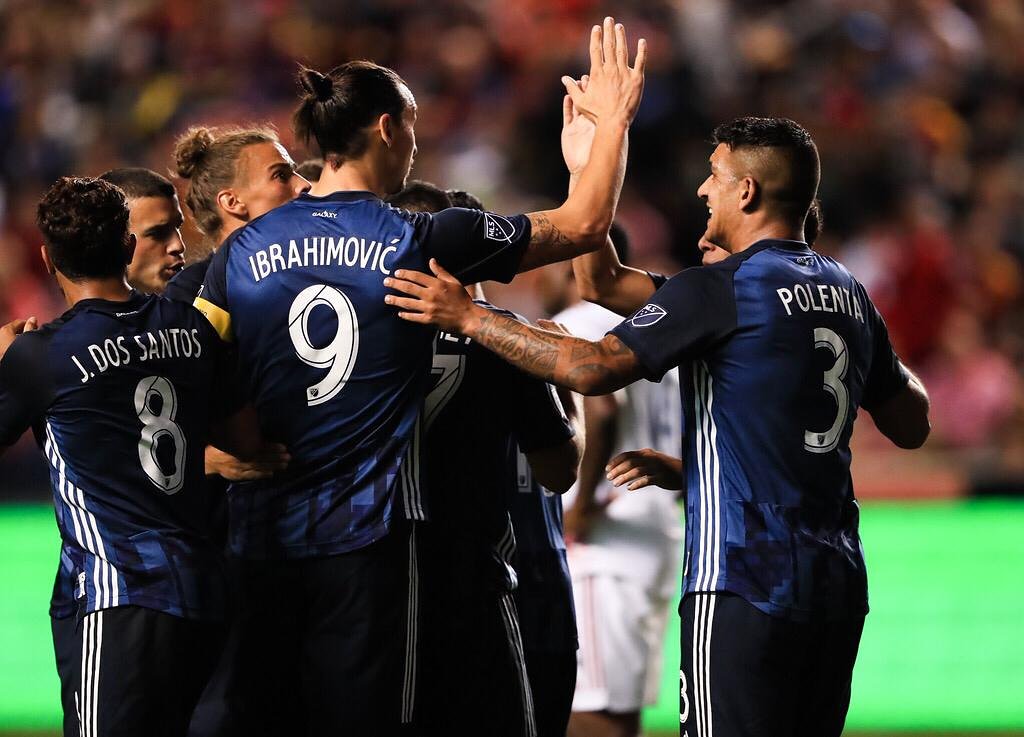 Also known as Los Angeles Galaxy, the club competes in the MLS as a member of the Western Conference. The club was founded in 1994 and started playing 1996. They are one of the ten founding clubs of MLS. Based in California, Galaxy have won the MLS Cup a record five times. They also have one CONCACAF Champions Cup, two U.S. Open Cups, four Supporters’ Shields and eight Western Conference Cups. The club has a reputation for signing high-profile players like David Beckham, Ibrahimovic and Gerrard.

Seattle was established in 2007 and started playing as an MLS expansion team in 2009. They are one of the most successful teams in the MLS. They have won the U.S. Open Cup four times, MLS and Supporters’ Shield once each. They play in the MLS as a member of the Western Conference. They have played in the CONCACAF Champions League five times.

The club was established in 1997 and has spent 21 years in MLS. They won the double of MLS Cup and U.S. Open Cup in their first season before winning three more U.S. Open Cups. They also claimed the 2003 Supporters’ Shield. They are a member of the Western Conference. 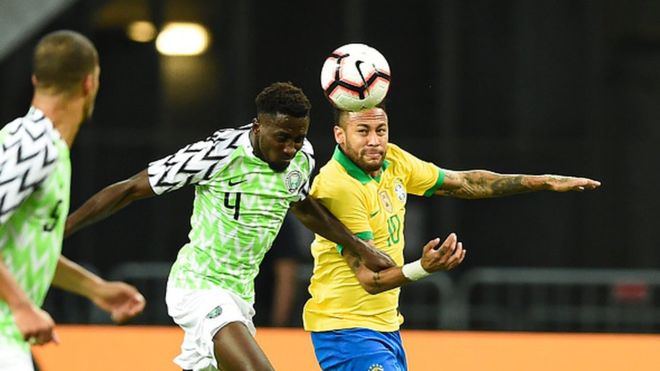 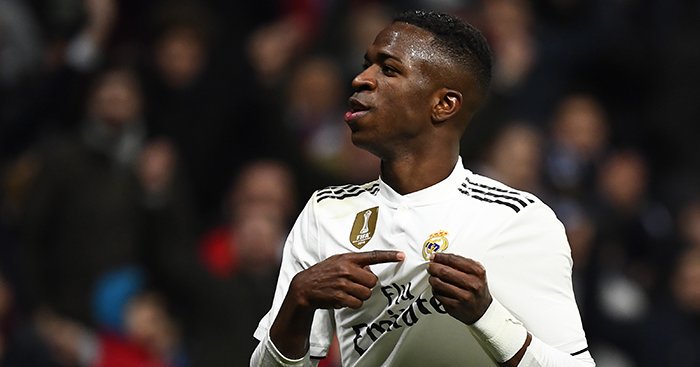 Under the leadership of Florentino Perez, Real Madrid as a club are not famous