The American MLS is a relatively young league competition that has grown in leaps and bounds since its debut in the mid-1990s. The league has featured a host of players over the years who have wowed and entertained fans for many years. Some of these players include midfielders, and today we will be looking at the 5 best midfielders in the MLS in 2022.

Gazdag is an exciting Hungarian attacking midfielder on the books of American MLS side Philadelphia Union.

The 26-year-old has been in fine form for Philadelphia since he joined in 2021. Daniel has scored 11 goals in 23 league games this season.

He has also provided 3 assists for his side. He is a great passer, superior playmaker, and decent goalscorer.

The Hungary international is highly rated and is regarded as one of the best midfielders in the MLS.

Espinoza is a skillful and tricky midfielder who has been on the books of San Jose since 2020.

He is able to dictate play with his intricate passing, glide past opponents with ease, and make killer passes into the box.

The 27-year-old is so far enjoying this current league campaign in the MLS.

Cristian has scored and assisted 6 times in 22 games played so far in the league.

The former Villarreal player is regarded as one of the best midfielders in the league.

Emanuel is another Argentinian who plays in the MLS, and has established himself as one of the best midfielders in the American league.

He has played for them since 2020. Reynoso has performed very well so far this season.

He has scored 9 goals and provided 3 assists in 22 league appearances.

Diego is a former Uruguayan youth international who’s on the books of MLS side Austin FC.

The 27-year-old has been with the franchise side since 2021.

Fagundez is highly regarded as one of the MLS’s elite midfielders. He is a skillful player, who posseses great pace and agility.

So far this season, he has dropped some good displays, scoring 5 goals and providing 8 assists in 23 appearances.

The experienced midfielder has been one of the most consistent performers in the MLS for some years now.

The 32-year-old has featured for various clubs over the past seasons and is currently on the books of Columbus Crew, who he joined in 2019.

Nagbe has had a decent season so far, scoring 3 times in 21 appearances. The Liberian-born player has also been in excellent form this season.

Darlington is regarded as one of the MLS’ best midfielders because of his top-notch tactical awareness, discipline and imposing physical attributes. 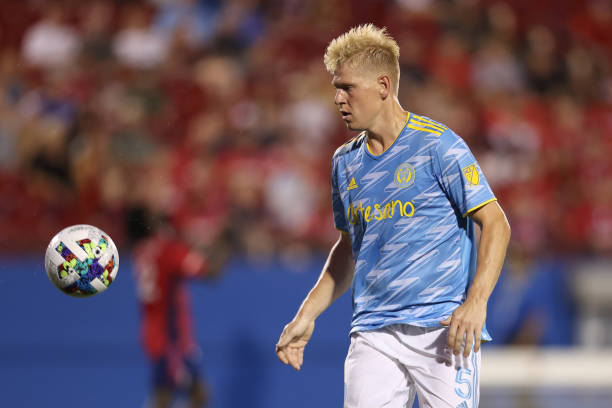 Next
10 Oldest Football Leagues In The World 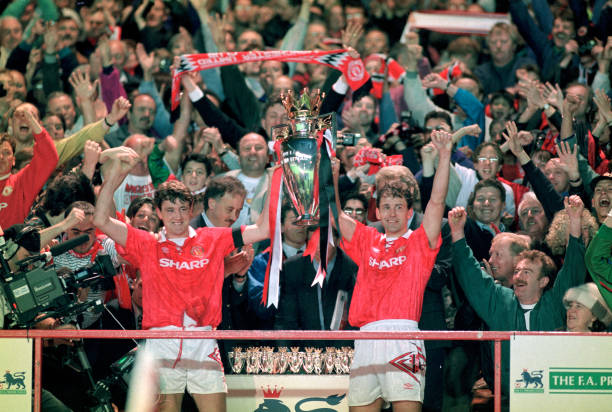