Here are some of the famous football players who wore the number 15 jersey. 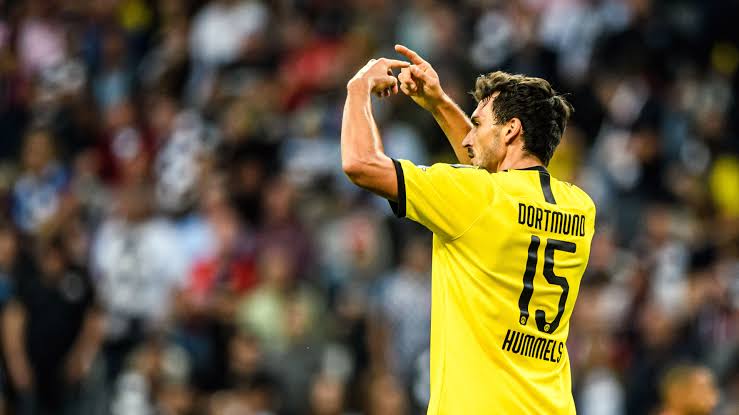 The German and Borussia Dortmund defender is one of the best centre-backs of his generation. The big man from Bergisch Gladbach is highly respected for his uncompromising defending and leadership at the back. The 32-year-old has won quite a number of titles during his career both for club and country. Hummels has a handful of Bundesliga titles to his name playing for Dortmund, and his former side Bayern Munich.

He was part of the all-conquering German side that lifted their fourth World Cup trophy in Brazil in 2014. His exemplary performances in that year’s World Cup saw him named into the team of the tournament. He wears the number 15 when playing for Dortmund.

The former Nigerian senior national team captain was one of the best midfielders of his generation. Oliseh played as a defensive midfielder but was well known for his accurate long passes and thunderous shots. Sunday, during his time with the Super Eagles wore the number 15 shirt.

He won the African Cup of Nations once and was part of Nigerian squads to the World Cup in USA (1994) and France (1998). His spectacular long-distance goal against Spain in France in 1998 is regarded as one of the goals ever scored in the World Cup. The former Super Eagles coach also had an illustrious club career playing for teams like Italian giants Juventus, Dutch side Ajax Amsterdam, Germans Koln to mention a few. 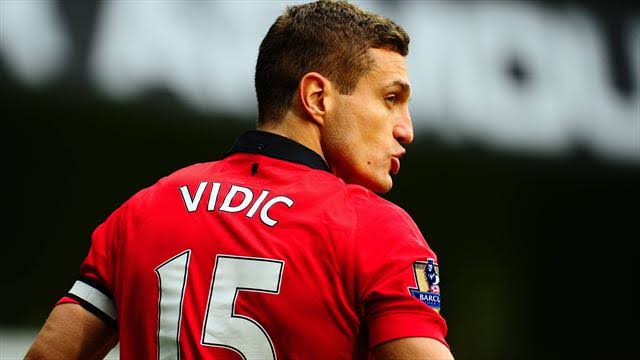 The former Serbian and Manchester United center back was regarded as one of the best defenders in the modern. Vidic, while wearing the number 15 jersey, was well known for his defensive nous. Nemanja was never afraid to get stuck in earning himself the reputation as one of the toughest defenders out there. During his time at Manchester, he helped the Red Devils win numerous titles both domestic and continental.

The former Liverpool and England striker is highly respected for his goal-scoring exploits especially when he was at Anfield. Sturridge usually wore the number 15, but that didn’t make him any less of a prolific forward. Daniel scored 67 in 160 appearances for the Reds between 2012-2019.

The former Brazilian and Bayern Munich enjoyed a steady football career for club and country. The 47-year-old is most remembered for his time with the Bavarian giants, where he won 4 German Bundesliga titles.

Alex Oxlade-Chamberlain wore the number 15 jersey from the 2011/12 to the 2017/18 season at Arsenal. The English was a key player for the Gunners, till he left the North London club for Liverpool.

The Nigerian forward played a wingback for Chelsea, and donned the number 15 for the Blues from 2016/17 to 2018/19 seasons. He was integral to the team when Chelsea won the Premier League title under Antonio Conte.

Jesus Navas is a remarkable winger, whho currently plays as a left-back for Sevilla. During his time at Manchester City, Navas wore the number 15 jersey from the 2013/14 – 2016/17 seasons. He won lots of trophies at the English club. 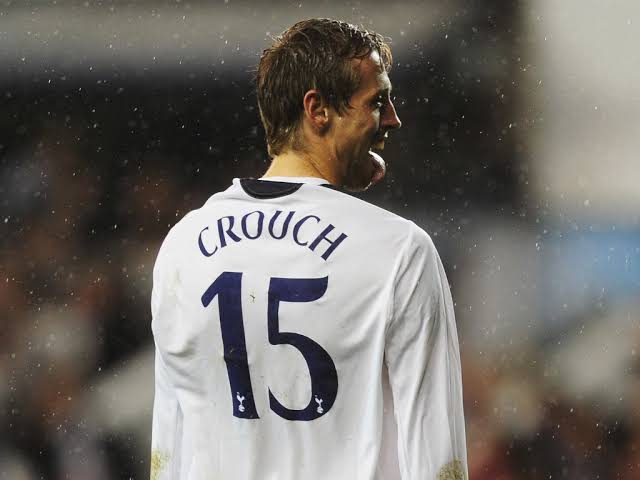 The lanky English striker wore the number 15 jersey a lot in his club career. He donned the number at Liverpool, Tottenham Hotspurs and Burnley.

Paulinho sport the number 15 jersey during his playing days with the Brazilian national team. He also picked the number during his stint at FC Barcelona, and even currently wears it at Al-Ahli Jeddah.

Prev
5 Talented Soccer Players Who Could Play For Canada 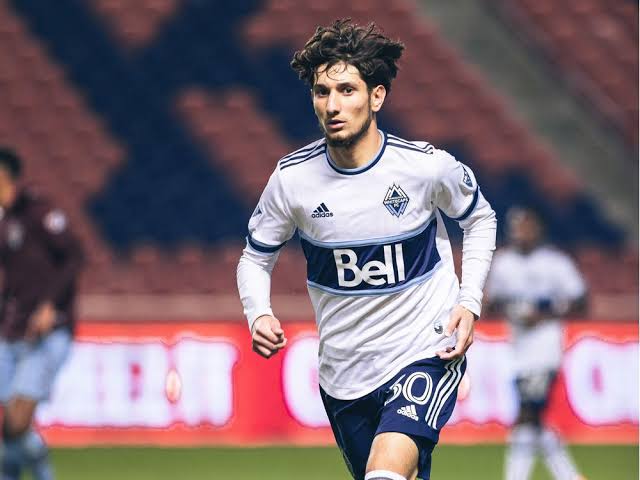 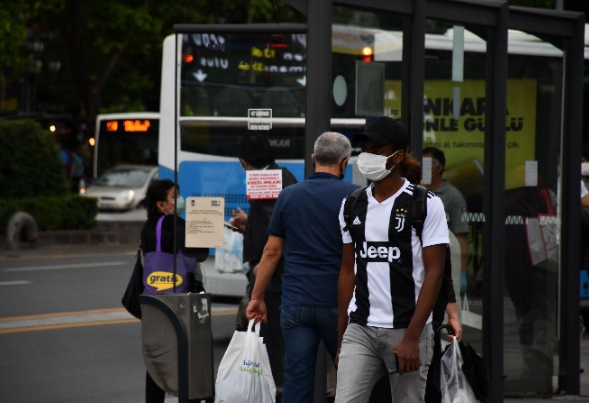 For even the most devoted soccer fan, it can sometimes be difficult to keep up