Some jersey numbers in soccer are not popular; once jersey numbers exceed the number 11, which completes the total number of players in a team on a pitch at a time, the remaining numbers are not assigned based on positions.

The jersey number 15 is not the most popular of numbers on the back of a soccer jersey, but it is one that a lot of famous big players have worn in times past.

Some famous soccer players who wore the number 15 jersey include the likes of Nemanja Vidic at Manchester United, Ze Roberto at Bayern Munich, Alex Hleb, Peter Crouch, and Sunday Oliseh.

Presently, here are ten soccer players who will wear number 15 in 2022.

Alex Oxlade-Chamberlain is an English winger and can also play as a striker; he broke out with Southampton in 2010 before moving to Arsenal in 2011/2012.

After winning three FA Cups with the Gunners, he moved to Liverpool in 2018 and has managed to win the Premier League and the UEFA Champions League.

Eric Dier is a defender and can also play as a defensive midfielder; he started with Sporting Lisbon before moving to Tottenham in 2014.

Since then, he has made over 250 appearances for Tottenham and has played for the Three Lions 47 times.

However, it is at Tottenham that he wears the number 15 jersey.

Brazil and Liverpool midfielder Fabinho has played for Monaco after spending time at Real Madrid Castilla during his early years.

However, his playing time for the Brazilian national team has been limited to 28 times since 2015.

He played at the Copa America hosted in Brazil in 2021 and has been included in the list for the World Cup in Qatar.

Fabinho and the best soccer players in Brazil will be hoping to lift the FIFA World Cup trophy in Qatar.

He wasn’t part of a team that got to the Copa America final and won it in 2021, but he has been consistent with the national team after that. Going into the world cup in Qatar, he will be instrumental with the number 15 behind him.

Niklas Süle has been one of the key players for Bayern Munich and has managed to also cement his place in the German national team side, irrespective of the fact that he is assigned to the number 15 jersey.

He made his debut in 2015 and won the 2017 FIFA Confederation featured at the 2018 FIFA World Cup, and he is ready for another appearance at the 2022 World Cup.

Borussia Dortmund’s Matt Hummels is one of the most prominent players with this jersey number behind their back.

The German defender has played for Borussia Dortmund and Bayern Munich all his life and has been with the German national team since 2010.

Matt Hummels is undoubtedly one of the top defenders in the German Bundesliga.

Marten De Roon wears the number 15 jersey both at the national team level with the Netherlands and Atalanta in Italy.

The underrated midfielder is currently in his second spell at Atalanta, where he has helped the Italian club rise to new levels.

The defender has been a part of the Oranjes since 2014 and was involved in their run to the final of the Nations League in 2019.

Andreas Christensen is one of the most underrated center-backs in soccer.

The former Chelsea defender joined FC Barcelona on a free transfer in the 2022 summer transfer window.

He is a tall, intelligent, and ball-playing center-back. When he moved to Barcelona, he was assigned the number 15 shirt.

Valencia defender Hugo Guillamón is still one for the future; the 22-year-old has a long lot ahead but has already been part of the national team.

The Che defender has retained the shirt number ahead of the 2022 FIFA World Cup.

The Italian is one of the very few soccer players who wear number 15 for both club and country.

Francesco Acerbi is a late bloomer in football; the defender was in the lower leagues in Italy until 22 and has been a journeyman for a long time.

He’s had his struggles, especially with health but has managed to get success lately. He was part of the Italian teams that won the Euro 2020 and third place at the 2021 Nations League.

Despite being 34-years-old, Acerbi is one of the best defenders in the Italian Serie A.

He wears the number 15 shirt both at the National team and the club side Inter Milan. 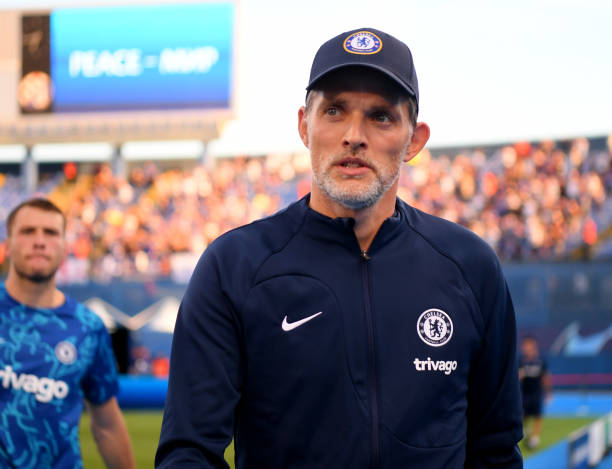 Next
5 Best Football Players In Switzerland 2022 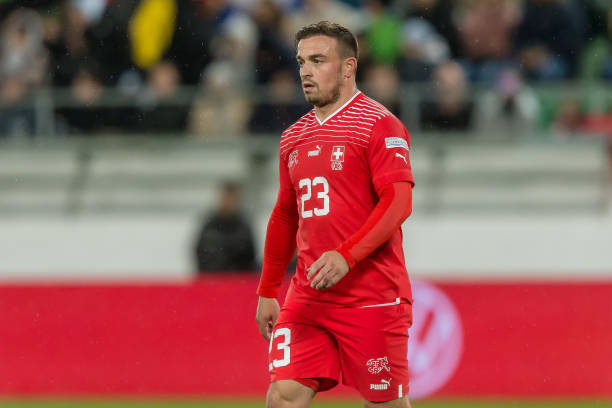 Switzerland have always been an underrated football nation