The 2018/2019 La Liga season has been very exciting and interesting. We have seen spectacular goals, mind-blowing tackles, impressive saves, and above all crazy dribbling skills.

Here are the top 5 best dribblers in La Liga this season. 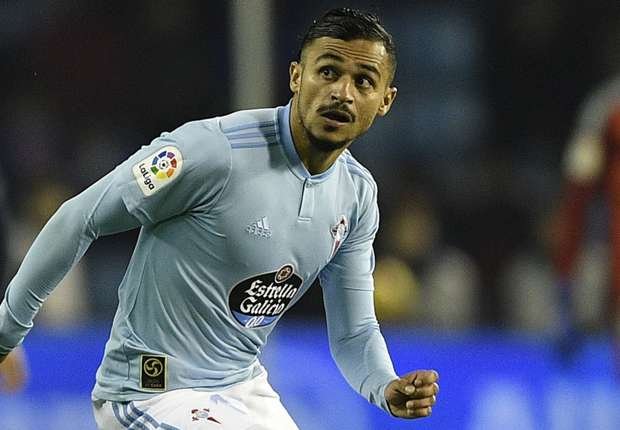 The Moroccan forward has been in fine form all through this season. He is currently the best dribbler in the La Liga right now. His ability to take on defenders with ease and deceive them with his numerous skills puts him top of our list.

Boufal plays as an attacking midfielder for Celta Vigo. He is currently on loan from Southampton, and he has averaged 4 successful dribbles per game this season.

The Argentinian legend has been consistent this season. He is currently top of the La Liga topscorers chart. Also, he has been showing us his fascinating dribbling skills game after game. Messi has constantly been a thorn in the flesh of opposition defenders throughout this season.

Barcelona look set to win the La Liga because of their superstar attacker. He is second best dribbler in La Liga with 3.9 successful dribbles per game.

The 24 years old Belgian has not really hit the heights that were expected of him when he first emerged at Manchester United. However, he has started life in Spain very well.

The winger has put up impressive performances for Real Sociedad this season. The winter possesses blistering speed and a bag of dribbling tricks. This 2018/2019 season, he has averaged 3.8 successful dribbles per game.

ALSO READ: 5 Best Dribblers in The Premier League This Season

The 27-year-old Spanish international who plays for Levante UD has been in amazing form for him club this season.

The former Blackburn Rovers player is very skillful and loves to take on defenders. This season has averaged 2.7 dribbles per game.

The short winger has been breezing past opposing defenders this season. During this La Liga season, The 33-year-old Chilean winger scored and assisted goals for his team. He used his speed and tricks to ghost past defenders. He has averaged 2.7 dribbles per game this season. 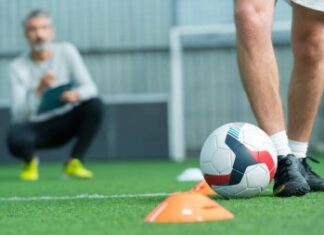 Collins Nwokolo - October 20, 2021
0
There are many ways through which football players are discovered. Some are groomed in academies, others in soccer tournaments, while a good chunk of...