Saudi Arabia have one of the best national football teams in Asia.

Saudi Arabia gets a mention at every World Cup thanks to the evergreen goal from an evergreen falcon, Saeed Al Owairan, at the 1994 FIFA World Cup, the goal remains one of the greatest goals at the world cup, and he remains among the five best football players from Saudi Arabia.

However, in 2022, the green Falcons will hope to do better than in 2018, when the team failed to get past the group stage. To equal or better their 1994, Five of the best Saudi Arabian Footballers in 2022 must find a way to get past Argentina, Poland, and Mexico.

Here are the big five footballers from Saudi Arabia in 2022:

Abdulelah Al-Amri was only called up into the Saudi Arabia national team in 2021, but he has already cemented his place in Herve Renard’s team.

The 25-year-old plays for Al-Nassr in the Saudi league and was key as the Green Falcons secured five clean sheets in nine World Cup qualifiers, playing 8 of them.

His ariel ability and his competence in one-on-one duels (his key strengths) will be well tested against the World’s best attackers as Saudi face Argentina and Poland in group C.

For Saudi Arabia, their defensive solidity will be important if they are to get anything at the World Cup, and Al-Shahrani’s experience will be key to getting that done.

Yasser Al-Shahrani is one of the most experienced players in the green Eagles team, having made his debut in 2012.

The 66-cap defender is versatile at the back as well and can play as a left-back; he will surely be ever-present for Saudi Arabia at the World Cup, injury permitting, as he played seven of Saudi’s nine qualifiers.

Yasser Al-Shahrani isn’t going to be the only experienced player for Saudi Arabia, as skipper Salman Al-Faraj will also provide leadership in the middle.

His tactical intelligence, passing skills, and leadership are crucial to Saudi Arabia’s gameplan.

The 33-year-old is going to be central to any sort of creativity from Saudi Arabia as he led his side Al-Hilal to the Saudi Pro League title.

Al-Hilal’s Salem Al-Dawsari must ensure that goals for Saudi Arabia don’t come a few times at the World Cup.

The winger packs skills, experience, and goals contribution, underlined by the fact that he made his senior team debut for the Green Falcons in 2012.

In the Saudi league last season, he scored nine goals and provided five assists, a form Renard will hope he continues, especially as he scored at the last World Cup in Russia.

Firas Al-Buraikan is a young but exciting talent for Saudi Arabia and one of their most in-form strikers.

At the club level, he’s already made four goals and one assist, while last season was 11 goals and four assists for his side Al Fateh.

For Saudi, he has four goals in 24 national team caps. The secret to his success for the national team is his link-up play with the midfield, something he must frequently do at the World cup in Qatar. 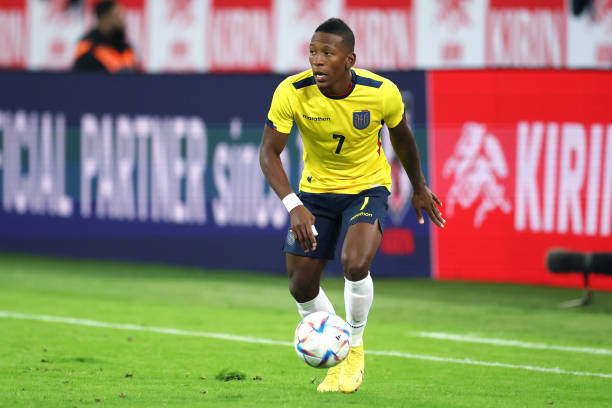 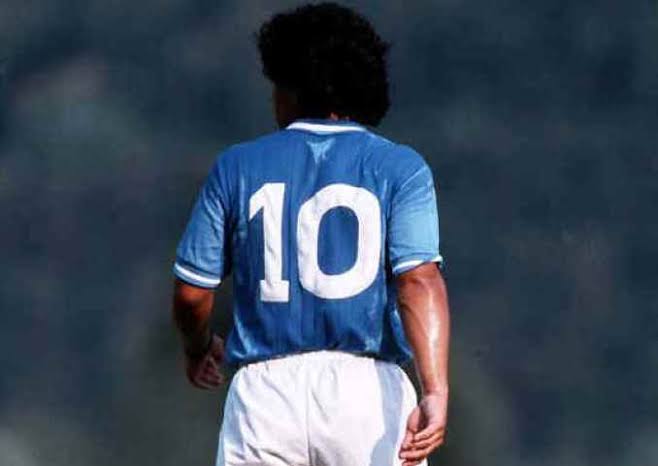