Playing international football for one’s country is the hope and aspiration of most players around the world. The pride they feel wearing the national colors of their nation is something that can’t be quantified for most footballers. That, however, doesn’t mean that representing your country in international games or tournaments is a voluntary exercise where the recipient is not expecting to be paid. Many countries depending on their financial capabilities pay their international stars bonuses whenever they are on international duty.

Today we will take a look at how much different nations give their players when on national team assignments.

The English Football Association is said to pay each player on international duty an appearance fee of 2000 pounds, roughly $2773 for every match played. They also get an additional $2080, $1387, and $693 as a bonus for a qualifying match depending on if they win, lose or draw. This, however, has been donated to charity by the players since 2008. This is also different from winning bonuses which vary depending on the tournament and level of success. It was reported that the England team that got to the finals of the 2020 Euros would have pocketed a potential $33 million had they won the final.

The French Football Federation does not publicly disclose how much they pay in appearance fees to their players but they do say how much they usually pay in bonuses for doing well in a tournament like a World Cup. It is believed that each member of the victorious FIFA 2018 World Cup French squad received over $594,174 for winning the tournament in Russia.

The Germans like a lot of European countries don’t officially say how much they pay as appearance fees for their players. When it comes to bonuses though the 4-time World Cup winners can be very generous. It was reported that for winning the 2014 World Cup in Brazil the German football association rewarded the players with a winning bonus of about $356,504.

The Nigerian Football Federation has at various times had different amounts they pay the men’s senior national team the Super Eagles, depending on the availability of funds. Bonuses can vary as high as $30,000 per player to as low as $2000, depending on how much sponsorship or financial backing the Federation gets. 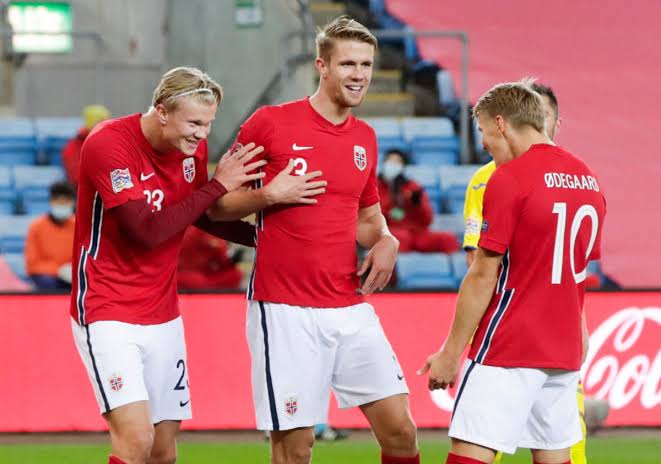 The Norwegian football association is one of the few countries in the world that pay both their male and female national teams the same amount. Since 2018 both national teams squads have been getting $751,000 yearly which covers appearance fees and bonuses.

To put everything in summary on how players are paid for international matches:

However, how much footballers earn for international matches varies, depending on their country’s football association. 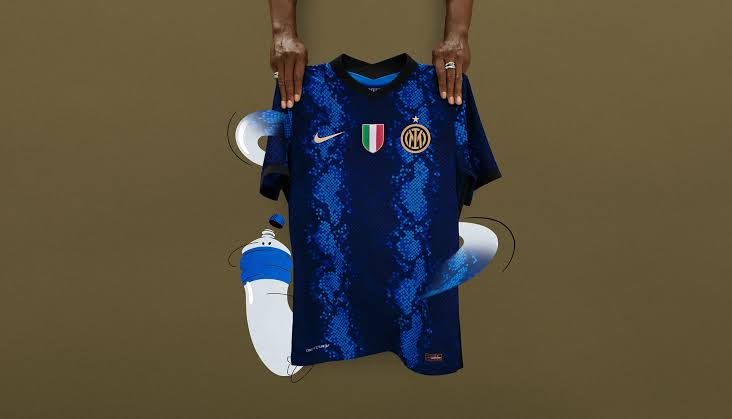 Next
What is the New World Cup-style Tournament between the MLS and LIGA MX? 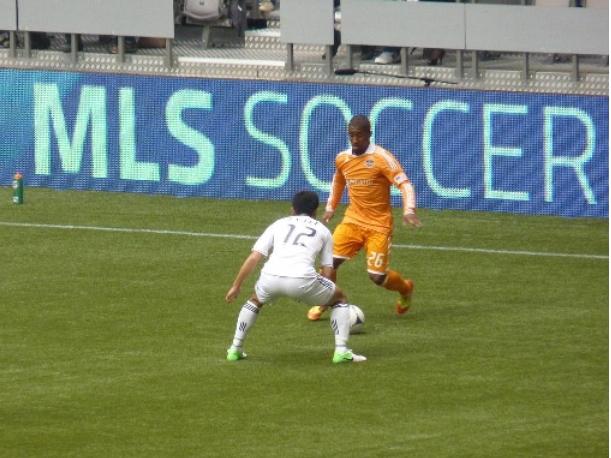 What is the New World Cup-style Tournament between the MLS and LIGA MX?