Hulk is a Brazilian professional footballer. He currently plays for Shanghai SIPG as a forward and as a winger. His full name is actually Givanildo Vieira de Souza but is fondly known as Hulk. This article will discuss Hulk’s net worth and salary. Let’s briefly look at his football career.

Hulk was born in Campina Grande, Paraíba, in Brazil. He officially started playing professionally with Esporte Clube Vitória in Salvador, Bahia. He then went on loan in Japan to play for Kawasaki Frontale in 2006.

Hulk abruptly moved to Japanese second division side Consadole Sapporo. He also moved to a second division team, Tokyo Verdy, in 2007. He moved back to Kawasaki Frontale and had his breakthrough season. This got the attention of Portuguese outfit FC Porto. He won the Primeira Liga thrice with Porto. He also won the
Taça de Portugal and Supertaça Cândido de Oliveira three times. Hulk also won the UEFA Europa League in 2011.

On the 30th of June 2016, Hulk joined Chinese club Shanghai SIPG from Zenit St. Petersburg for a reported fee of £45 million. That transfer fee broke the Asian football record. The deal meant he would earn £320,000 per week and up to £16.6 million per year. In 2018, Hulk won the Chinese Super League with Shanghai SIPG.

What is Hulk (Footballer) Net worth and Salary In 2019?

Hulk is one the many Brazilian footballers who ply their trade in the lucrative Chinese Super League. As expected his salary is very high.
Hulk earns £320,000 per week in Shanghai SIPG and £16,640,000 ($21.4 million) a year.

Hulk’s net worth is estimated to be $71 million.

Currently, Hulk has scored over 230 goals for both club and country in his illustrious career. He still actively plays for Shanghai SIPG.

Prev
The Best Soccer Clubs in the World: 2022 Edition 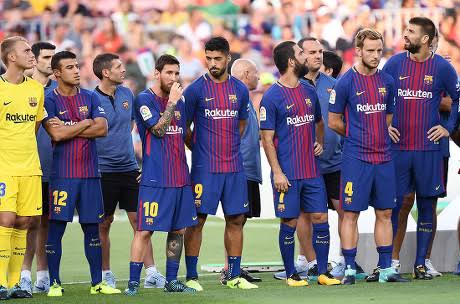 The soccer world is a big place

Next
Bebé footballer Net worth and Salary 2019 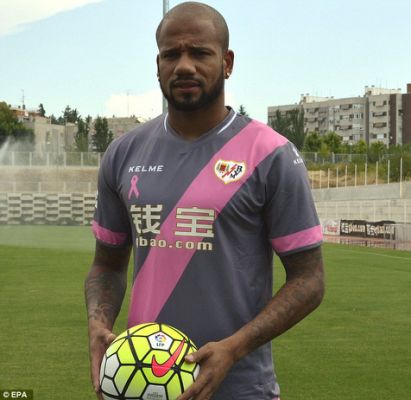 Bebé is a Portuguese professional footballer of Cape Verdean descent, who plays