Spain is a country with some of the best football clubs in the world. Athletic Bilbao is one of the biggest and most well-known football clubs in Spain. Based in the Northeast of Spain, the Basque club has a proud history of being one of the founding members of the Spanish Primera Division as well as never having been relegated from the top division since it began in 1929. This is an especially impressive feat considering their policy of only featuring players born or originating from the Basque region.

Despite this policy, this hasn’t stopped them from being a dominant force in Spanish football, winning multiple Leagues and Cups along the way. Along with Real Madrid and Barcelona, Athletic Club is one of only three teams in La Liga to have never been relegated. The club  has many intriguing football records, and many of the best casinos are also found in the Basque country.

Some prominent players have featured for Los Leones over the years, and this article will spotlight some of them.

Arguably one of the greatest ever Bilbao players to put on the famous red and white striped shirt. Telmo Zarra was born on the 20th of January, 1921. Telmo played for Athletico for a total of 15 years from 1940-55. He played as a forward for the Basques and scored a monstrous 323 goals in over 300 appearances. During his time with Bilbao, he won one league title and 5 Copa Del Rey trophies. Individually he topped the goal scorers chart several times, winning the Pichichi trophy an impressive 6 times. Despite not featuring much for the Spanish national team, Zarra is highly respected in the game as one of the best one team club players. Zarra passed away in 2006 from heart related complications aged 85.

The forward was born on the 23rd of May 1892. Pichichi, as he was affectionately called, played for Bilbao for 11 years from 1911-22. During his time with them, he won 4 domestic cup titles. Sadly, he died at a young age after a sudden attack of Typhus. He was just 29 when he passed away. His name was later immortalized in 1953 when the award given for the highest goal scorer in a league season was named after him.

Another legendary forward, Dani, as he was simply known, was born in 1951 in a Spanish town called Sopuerta in Biscay. Dani played for a few clubs during his career, but the bulk of his time was spent with Athletico Bilbao, with whom he spent 14 seasons from 1972-86. He helped the Basque side win 2 La Liga titles in the 80s as well as a lone Copa del Rey trophy. He scored 147 goals in 305 appearances for Bilbao.

The former Spanish international was a mainstay in the Bilbao midfield for many years. The Basque attacking midfielder was born in 1974, and rose through the ranks from cadet teams until finally making his debut for Los Leones in 1992. Julen scored an impressive 101 times in 372 appearances during his time with the Basques. He represented the Spanish national team 41 times, scoring 13 goals. He retired in 2006.

One of the players to feature the most times for Bilbao in their history, Joseba made over 400 appearances between 1995 till his retirement in 2010. The speedy winger scored 88 times during his time at Athletico, which earned him numerous caps with the Spanish national team. He represented Spain at various World Cups and Euro Tournaments. In all, he scored a total of 12 goals in 53 matches for Spain. After his retirement, he took up coaching, eventually coming back to manage Athletico Bilbao, where he’s currently the manager. 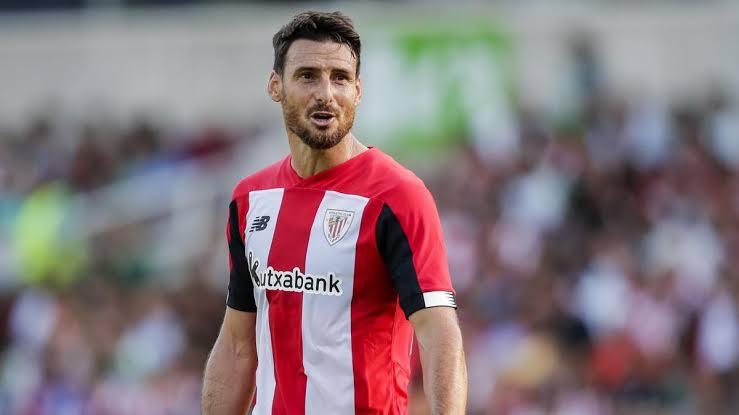 Aritz Aduriz is not just considered as one of the greatest players to play for Athletico Bilbao, but he’s also one of the best players to have played in the Spanish La Liga. The striker played three different spells for the Basque club. He scored 172 goals across all competitions for the team over three spells. Aduriz was an elegant striker for Athletico Bilbao, and his aerial ability was his major strength.

Other great players to have played for Athletico Bilbao are:

Athletico Bilbao has the record for the biggest away win against Real Madrid (0–6 in Santiago Bernabéu), and Barcelona (0–6 in Camp Nou). 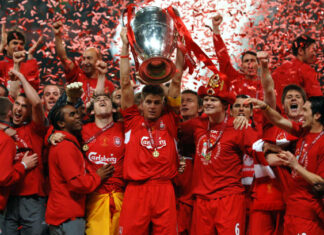 Collins Nwokolo - May 11, 2022
0
Soccer is still the most popular sport to follow around the world and has billions of fans on a global scale. When you look...