This team is consistently one of the most successful soccer teams in the world, even though women’s soccer is not as popular or as well-known as other professional sports.

Despite the lack of attention given to women’s soccer and the USWNT, they have continued to be successful internationally for over 30 years now.

This success can be attributed to a combination of strong leadership from coaches like Jill Ellis and great talents such as Alex Morgan and Megan Rapinoe.

The team has fostered a winning culture through hard work, dedication, and resilience that has served them well on the field of play.

Currently, the team has excellent talents like the ones we analyze below.

Alex Morgan is a household name in women’s football, having achieved 198 international caps and 119 goals throughout her career.

She is one of the best strikers in the history of women’s football and has made an indelible mark on the sport that she loves so much.

Since 2019, she has co-captained the national team with which she has won two FIFA Women’s World Cups, 3 CONCACAF Women’s Championships, and an Olympic Gold medal.

In addition to performing at an elite level on the pitch, Morgan inspires young girls worldwide with her advocacy for gender equality in sports.

Megan Rapinoe has become one of the most recognizable names and faces in women’s soccer over the last decade.

Since joining O.L. Reign in 2013, she has taken her skills as a winger to new heights, astounding fans worldwide with her record-breaking performance on the pitch.

Her impressive streak of success includes winning the 2015 Women’s Soccer World Cup, the 2012 Olympic Games, and the silver medal at the 2011 Soccer Women’s World Cup.

In the 2019 World Cup, she won gold with the team and was also Ballon d’Or, Golden Boot, and MVP in three matches of the competition, including the final.

Rapinoe is also known for using her platform to advocate for social justice issues like gender equality and LGBT rights.

At only 27 years old, she is already making an immense impact on the sport and will go down in USWNT history as one of the most creative No. 10s ever seen.

Since joining the team, Lavelle has demonstrated impressive technical ability on and off the ball with her precise passing and intelligent movement creating chances for teammates across all fronts of attack.

Her movements often surprise opponents and give her side an edge when attacking their goal.

The Ohio native has played a pivotal role in the USWNT. She was named the Ballon d’Or at the 2014 Concacaf Women’s Under-20 Championship and the Bronze Ball at the 2019 Women’s Soccer World Cup.

She is a favorite of gamblers who take advantage of the Tipico Ohio promotion.

At just 22 years old, Catarina Macario is already a star on the soccer field. She has made appearances on the U.S. Women’s National Team and helped them win the 2022 SheBelieves Cup.

The versatile player can play in midfield or as a striker, and she has quickly become a fan favorite due to her skillful dribbling and exceptional passing abilities.

She was the top scorer for Olympique Lyon in the 2021-22 season, netting 23 goals in 35 matches across all competitions.

Macario was an established player in college soccer in the United States. In 2017, she was named ESPNW Player of the Year.

In 2018, she repeated the latter distinction, winning the Hermann Trophy for the best college soccer player.

She is the youngest soccer player chosen in an NWSL draft and, as of March 2022, the highest paid in her league.

Rodman began playing soccer with the SoCal Blues at age 10. She won four national championships in the Elite Clubs National League, and her team went on a five-year undefeated streak.

She is definitely one player to watch in the upcoming women’s football tournaments in 2023.

The player is recognized for her incredible speed and intensity on the field, something she undoubtedly inherited from her father, the renowned former Chicago Bulls basketball player Dennis Rodman. 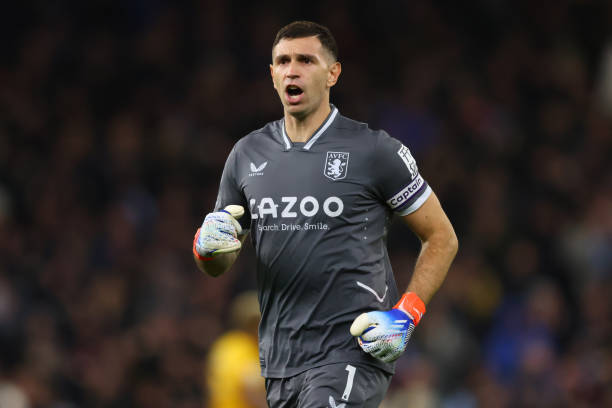 Next
13 Footballers Who Could Be Retiring In 2023 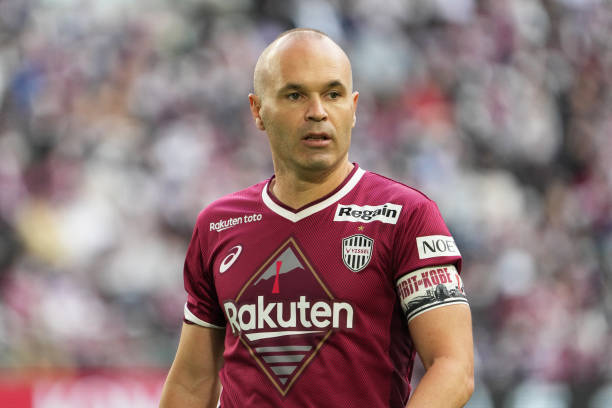