Football is a team sport where different players come together to fight for the best interests of the team. Players share memories and moments on/off the pitch and like in every aspect in life, and two people will tend to bond together and spark a very special relationship.
TOP SOCCER BLOG brings you the top 15 football friendships. Sit back and enjoy! 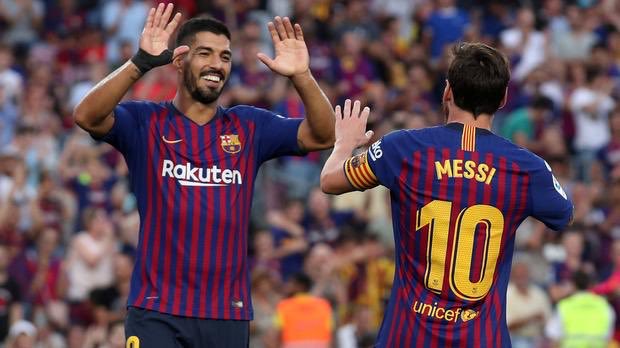 Messi and Suarez have established a deep understanding at Barcelona on/off the pitch since the latter’s move from Liverpool. They formed a fearsome attack with Neymar before the Brazilian left for PSG. Since Neymar’s departure, Messi and Suarez have become even more closer with the friendship also extending to their wives. Messi’s partner, Antonella Roccuzzo, and Suarez’s partner, Sofia Balbi, jointly own a boutique in Barcelona. 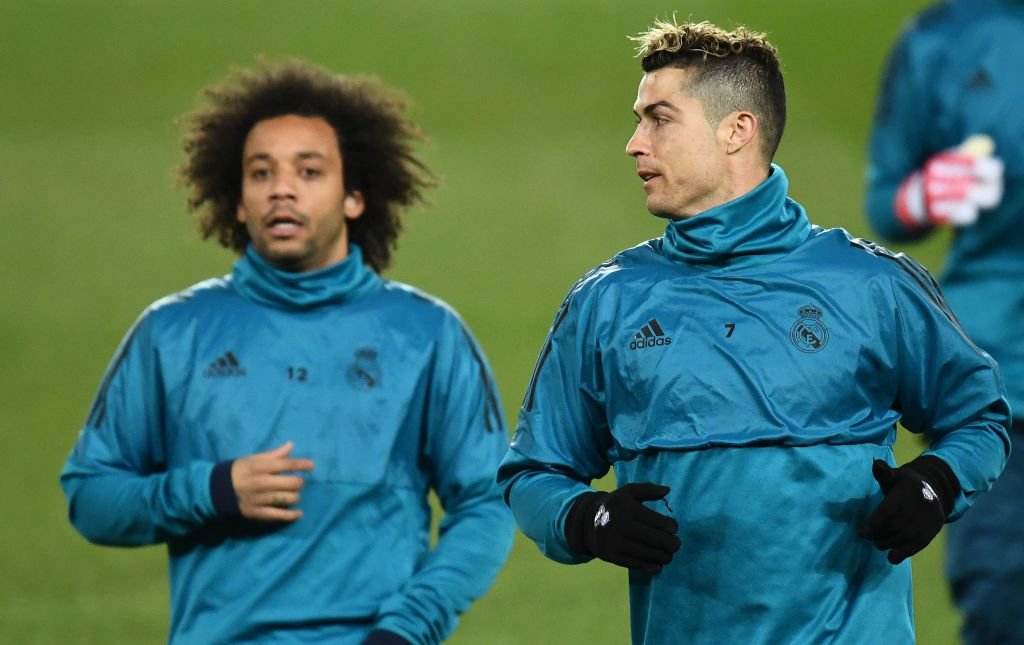 Both players enjoyed a sensational understanding on the pitch during Ronaldo’s time in Madrid and created nightmares for opposing defenders. The pair also have a special understanding off the pitch too, regularly seen playing pranks on each other in training. When Ronaldo moved to Juventus, it wasn’t surprising to see him almost luring Marcelo to join him in Turin.

Their friendship began in 2001 when Ibrahimovic joined Ajax from Malmo. Maxwell helped the Swede in adapting to his new surroundings, and their relationship continued to wax stronger as they progressed in their careers with both players seemingly following each other around as they went on to play together at Inter Milan, Barcelona and PSG.

Dembele and Vertonghen have known each other since they were 10-year-olds. Interestingly, Vertonghen scored his first goal for Ajax against Dembele’s AZ Alkmaar from a corner-kick where he was being man-marked by Dembele!

The pair crossed path again at Tottenham but this time around as teammates and would go on to share memorable moments together in North London before Dembele moved to China in January 2019. Both players are also key members of the Belgian national team.

Both Frenchmen enjoy a relationship that stretches all the way back to their time at French second division side, Tours. Giroud will later join Koscielny (who he fondly calls “Lolo”) at Arsenal in 2012, and both helped the _Gunnars_ to F.A Cup triumphs before Giroud joined Chelsea in 2018 and Koscielny moved to Bordeaux in the just concluded transfer window. You can bet that their separation at club side will not affect their friendship.

Pique and Fabregas have known each other since their days at La Masia( Barcelona’s academy) —alongside Messi. During their teenage years, Pique almost joined Fabregas at Arsenal but opted to move to Manchester United instead. They would later line up alongside each other again at their boyhood club, Barcelona. They enjoyed a trophy-laden spell together at Camp Nou before Fabregas moved to Chelsea. Both are also European and world champions with Spain.

Both players clicked when they join Spurs as youngsters and have gone on to establish themselves in the first team at both club and international levels. Fans first got a glimpse of their friendship when they threw banters at each other online when Alli posted a video of Dier dancing awkwardly with the latter responding by posting a video of the former singing in a terrible voice. They regularly post pictures of their leisure times together online. 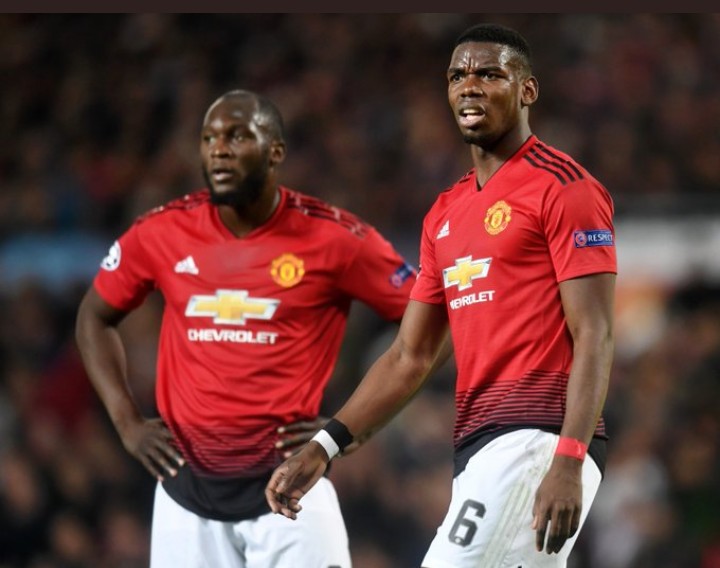 Pogba and Lukaku have been friends before their time at Manchester United. They play basketball, holiday and dance together. Pogba was instrumental in the deal that brought ‘Rom’ to Old Trafford.

The Brazilians struck a good partnership together on/off the pitch at Liverpool. Coutinho’s transfer to Barcelona didn’t affect their relationship as they are regularly seen partying together. Firmino once described Coutinho as “one of the best friends football has given me”.

Childhood friends who spent six years together at Chelsea’s academy before Rice was released at the age of 14. Rice moved to West Ham and had a breakthrough campaign last season while Mount, on the other hand, made his progress through the ranks at Chelsea and he is seeking to establish himself in the first team after a successful loan spell at Derby County last season. The pair have also made their debut for the English national team and would have to put their friendship aside when their respective clubs clash.

Long term teammates at Bayern Munich, Ribery and Alaba, joined the club in 2007 and 2008 respectively. They have both enjoyed success on and off the pitch. Ribery joined Fiorentina in the just concluded transfer window. 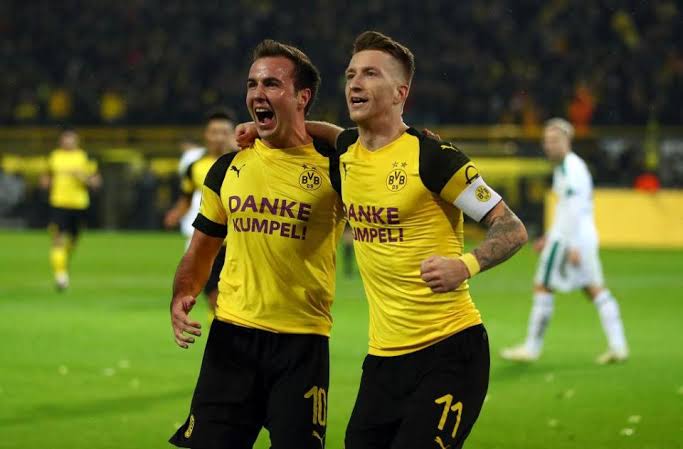 The German pair made their breakthrough at Borussia Dortmund under the tutelage of Jurgen Klopp, before Gotze later moved to Bayern Munich. His return to Dortmund surely gladdened Reus’ heart more than anybody else’s.

The pair bonded well during Flamini’s time at the Emirates stadium and were regarded as “closer than twins” with Koscielny going as far as saying that “if one goes to the toilet, the second is behind him”.

The Spaniards have a deep mutual relationship which sparked during their time together at Manchester United. They regularly prank each other on social media and also post their moments together for fans to enjoy. Herrera left United for PSG this summer. 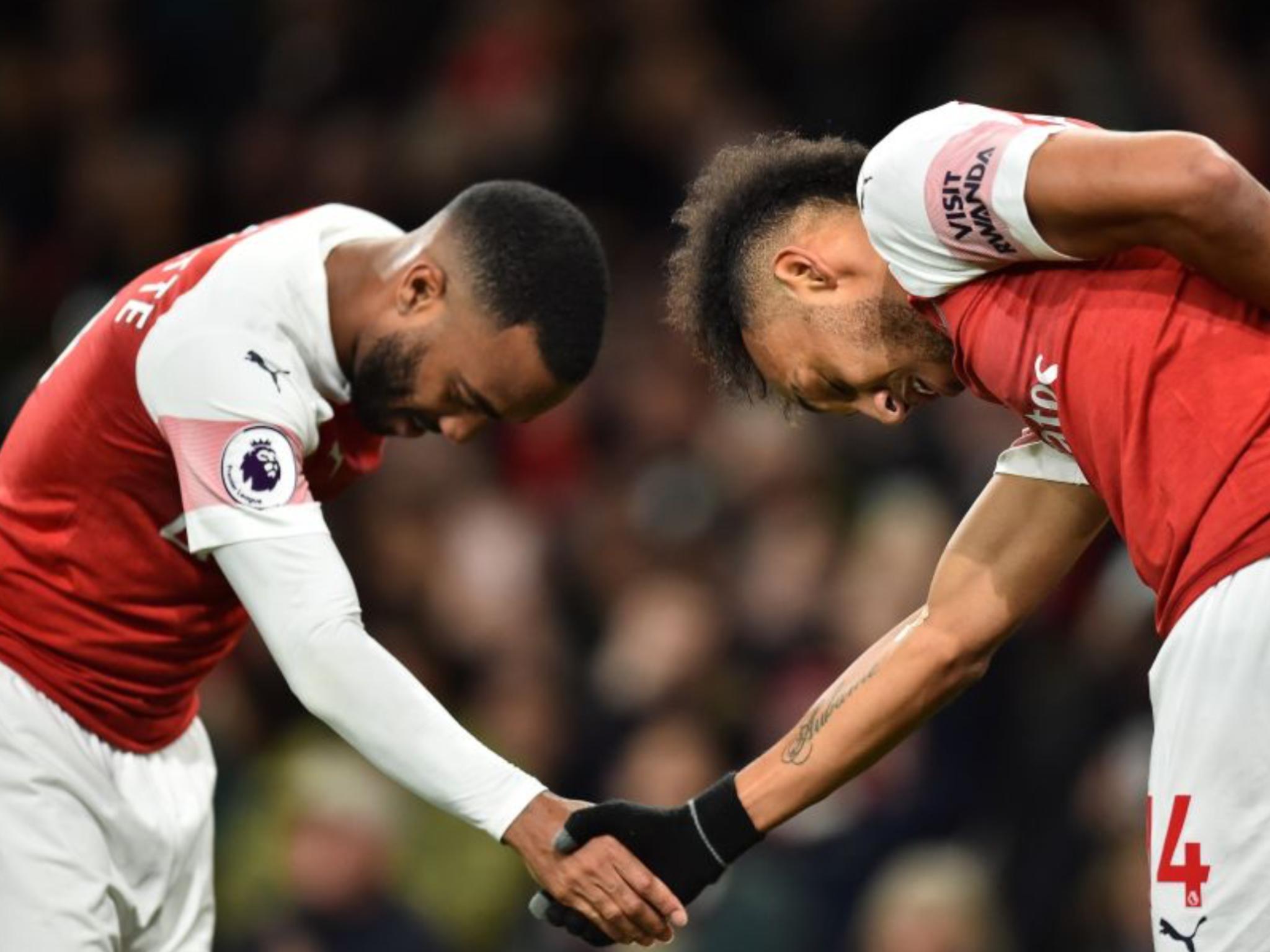 Arsenal’s incredible duo of Pierre-Emerick Aubameyang and Lacazette formed not just a deadly strike partnership, but also a special friendship. When Aubameyang joined Lacazette in North London two years ago, the both of them have formed a special bond both on and off the field. They can be seen, training together and celebrating goals together. Aubameyang and Lacazette’s friendship has helped Arsenal in the attacking department. Both players are selfless and are AZ constant goal threat. 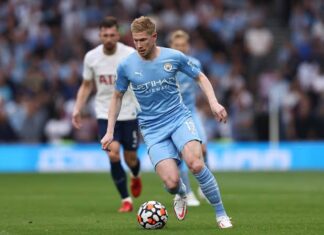 Collins Nwokolo - March 9, 2022
0
Passing is one of the basic skills for footballers, but few have perfected the art in terms of accuracy, weight and timing, to the...

Catch up with all the latest news and results from the...