The final of the 2021/22 UEFA Champions League will be played at the Krestovsky Stadium (also known as Gazprom Arena) in Saint Petersburg, Russia.

On the 24th of June 2021, UEFA abolished the famous away goal rule which has defined its club competitions since 1965. Thus, when two teams are tied on the same goal(s) scored after normal regulation time in the 2nd legs of knock-out matches, extra time will be played (and probably penalties if the teams are still tied).

The announcement of the European Super League almost put the future of the Champions league into jeopardy but after backlash from fans and stakeholders, the clubs involved have been forced to abandon their plans.

Chelsea are currently the defending champions of the UCL after defeating Manchester City 1-nil in last season‘s final — courtesy of a Kai Havertz strike. 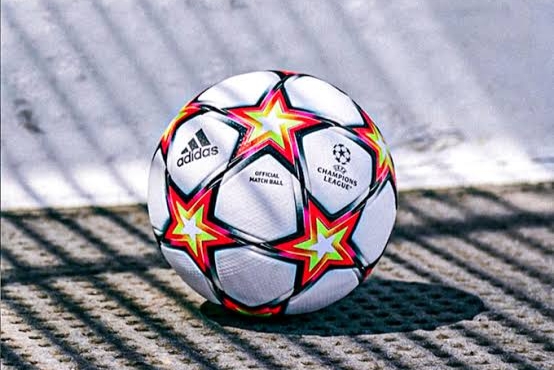 Adidas unveiled the official match ball of the UEFA Champions League for the 21/22 season. The match ball is called ‘Pyrostorm’ because of its obvious fiery graphics on the traditional star design. The ball is also known as Adidas Finale 21 or Adidas Finale Pyrostorm.

The 2021/22 UEFA Champions League prize money is slightly higher than last season. A team will get €85.1 million if it wins every group-stage game and goes on to lift Europe’s elite club trophy in St Petersburg. This a slight increase up from the previous maximum of €82.5 million last season.

In total, the of €1.1 billion of the 2021/22 Champions League prize money will be divided as follows:

This 2021/22 UEFA Champions League promises to be interesting thanks to the blockbusting activities during this summer’s transfer market with Lionel Messi, Sergio Ramos, Achraf Hakimi, Gianluigi Donnaruma, and Georgino Wijnaldum moving to PSG. Romelu Lukaku to Chelsea, and Jack Grealish to Manchester City. Cristiano Ronaldo, Raphael Varane, and Jadon Sancho to Manchester United. Memphis Depay, Eric Garcia to Barcelona, and PROBABLY Kylian Mbappe to Real Madrid! WHAT AN EXCITING TIME TO BE A FOOTBALL FAN!!!

Do you think Chelsea can defend their title? Do you think PSG will win the Champions League due to their newly bought players? Do you think Ronaldo can propel United to the title? Do you see any shocking upset happening in the competition? Who do you think will emerge as Champions of the 2021/22 UEFA Champions league, come the end of the season!? Kindly use the comment box below to share your opinion. Thanks! 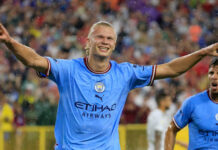 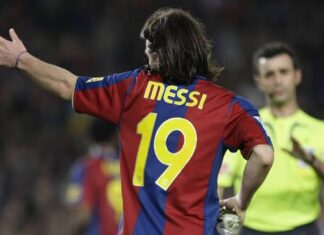 Collins Nwokolo - January 14, 2022
0
The number 19 jersey is not a jersey number that is worn by many first-team football players. However, some players have worn this jersey...